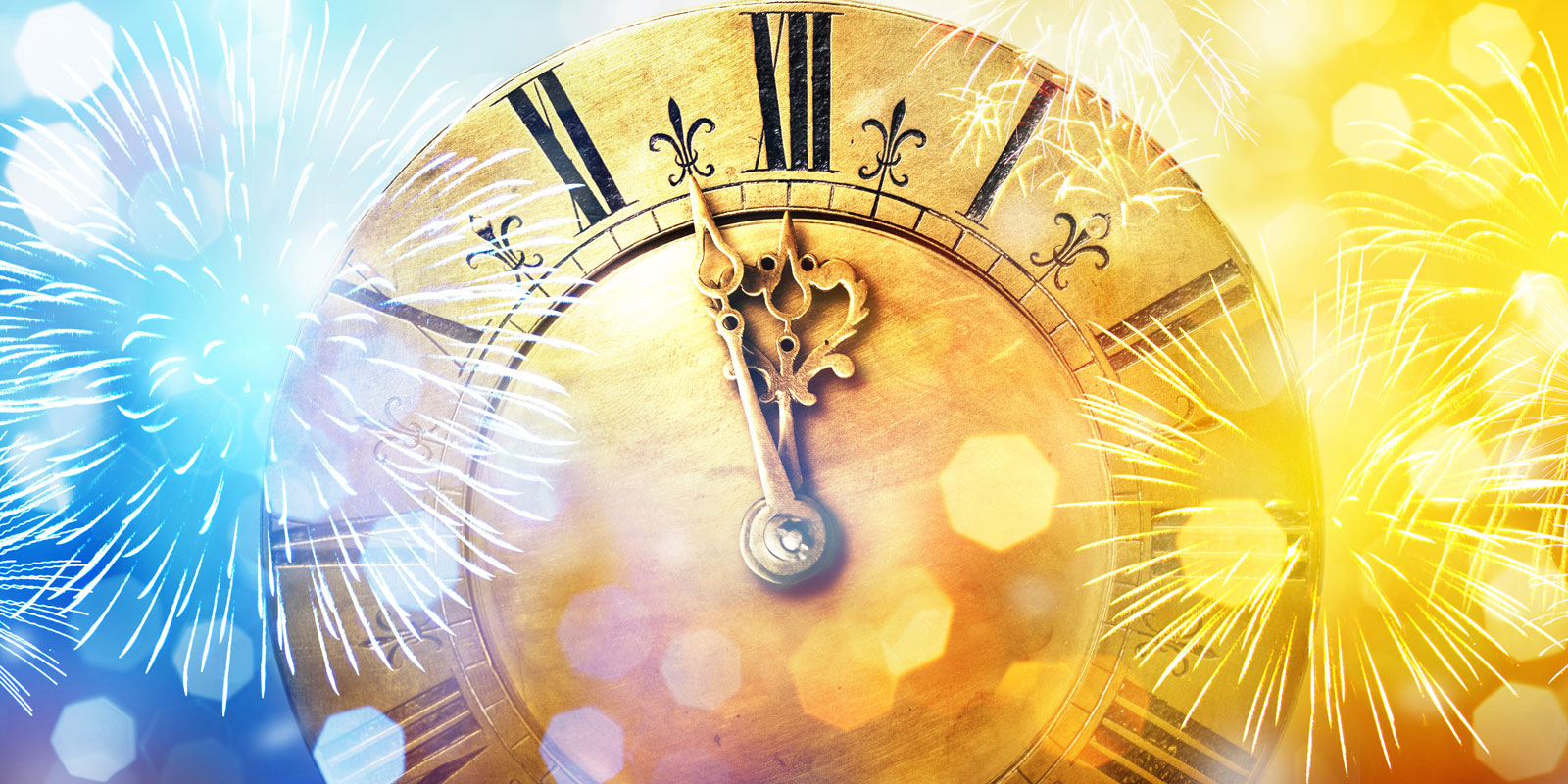 By Mark EttingDecember 17, 2019No Comments

This New Year’s Eve, we will say goodbye to another decade and usher in the 2020s. I saw a recent article on Entertainment Weekly that soon had me reflecting on the past decade. It was for sure a decade that we should take account of and learn from. Here are a few things that stuck out to me.

Smartphones have become a necessary part of our lives – so we are to believe. Although the iPhone made its debut in 2007, it wasn’t until 2010 that its sales eclipsed those of the Blackberry. Our phone, music, email, books, movies, and daily news were all available on one device. Pagers, landline phones, MP3 players, Blackberry, Blockbuster, and newspapers quickly became antiquated.

Going Green became a necessary consideration, rather than an ideology. Belief in climate change and global warming began to gain traction. Solar panel installs jumped 485% from 2010 to 2013, and hybrid car sales hit record highs. In an effort to thwart the use of lightweight plastic bags, supermarkets began charging for bags and started encouraging customers to bring their own reusable bags. Some states even passed laws banning plastic straws to help fight plastic pollution.

Whenever I was sick growing up, the question often asked was whether it was a bacterial or viral infection. Over the past decade, “going viral” has taken on a whole new meaning. Going viral now means creating online content that internet viewers share exponentially – content both good and bad. People often seemed to care more about how many views and likes a post received online than the quality of the content. Some things were good, such as the 2014 ALS (commonly known as Lou Gehrig’s disease) Ice Bucket Challenge that encouraged donations towards the cause; and some things were bad, such as the Cinnamon Challenge that was not only dumb but dangerous.

Unfortunately, mass shootings became very common in the 2010s. Let’s never forget the tragedies at the Aurora, CO movie theater, Sandy Hook, the Pulse night club, the Las Vegas strip, First Baptist Church in Sutherland Springs, and Marjory Stoneman Douglas High School. In the 2010s alone, there were 63 mass shootings, which are defined as “indiscriminate rampages in public, resulting in four or more victims killed by the attacker.” The family, friends, and communities will long struggle to heal and move forward. People everywhere became afraid for their lives and hoped they would not get caught in the next heinous crime.

This past decade also saw a record number of superhero movies. Since 2010 Marvel Studios and DC Films have released a combined total of 48 superhero movies. If you are a fan of these movies, then the past decade has brought you much joy at the cinema. Even fan conventions that only hardcore fans would once attend now attract much larger groups.

These were a few of the things I remembered over the past decade. Is there something else that sticks out to you? I am not sure what the 2020s hold in store, but one thing I know for sure: if we can bring God to the forefront, this world will be a far better place ten years from now.

“In all your ways submit to him, and he will make your paths straight.” – Proverbs 3:6