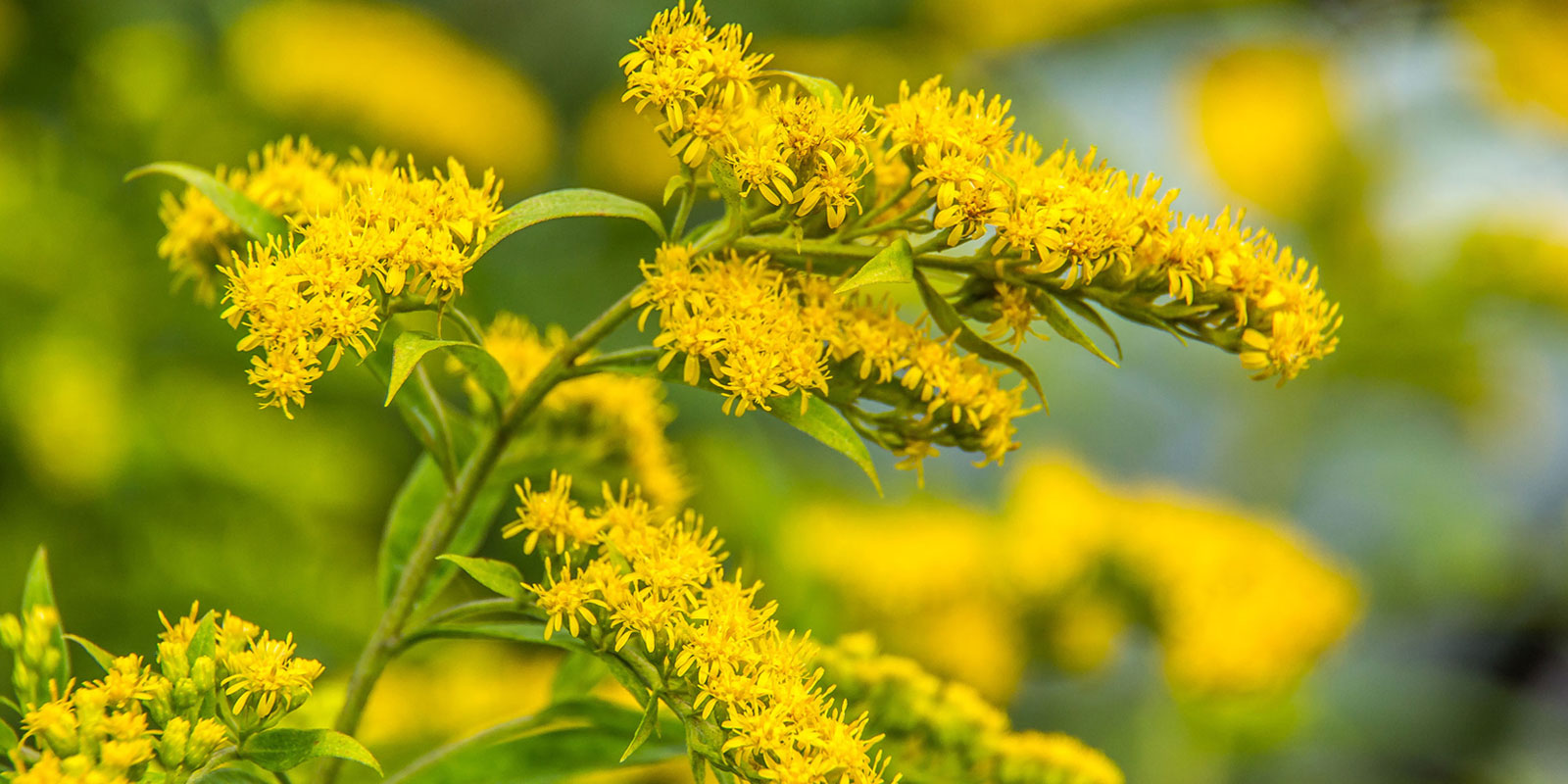 Growing up on a small dairy farm in southern Wisconsin created many opportunities to learn some of life’s lessons.  My father was a good teacher.  Often, I came away from an experience that, at the time, I did not realize would affect me for the rest of my life.

One such experience occurred when I was about 8 years old.  It was mid-summer and the various crops we raised to support the couple dozen milk cows and a dozen or so beef cattle were in mid-season form.  In particular, one sunny morning I looked out over a nearby grain field.  The stalks were still green.  As my Dad approached me on the front lawn of our farmhouse, I remarked that I thought we probably had the most beautiful grain field in the entire neighborhood.

My Dad asked “Why?”  I replied, “Because of all the beautiful yellow flowers that are blossoming throughout the field of grain.”  My Dad said, “Ronnie, those aren’t flowers; those are weeds!”  I was shocked!  How could such beautiful flowers be weeds?  He proceeded to explain that those ‘beautiful’ flowers were goldenrod plants.  They can have a positive purpose in providing nectar for migrating butterflies and bees, encouraging them to remain in the area and pollinate crops…however, they can also be incredibly invasive.  That was the case in that field of grain.

Then my Dad made me an offer.  He said, “Ronnie, I’ll pay you one penny for every goldenrod you pick and bring back.”  My eyes got big, and I began to dream of what I would do with hundreds of pennies (back in 1953 or so, they could accomplish a lot for an 8-year-old!)  So I slung a gunnysack over my shoulder and headed out into the grain field, snatching goldenrods left and right.  I came back within an hour, and carefully laid them out on our front lawn.  My Dad came along, took one look at them, and said, “I can’t give you a penny for any one of them!”  I cried, “Why not?”  He said, “Because I don’t want the blossoms, I want the roots!!”

Looking back out at the field, I realized that there were hundreds still out there.  So, with visions of a trip to the “Five and Dime” store, I slung the gunny sack over my shoulder once again and trudged back into the grain field. A couple hours later, sweaty, dirty and aching, I returned to the front lawn and carefully laid out the goldenrod roots.  Dad came along and, with an approving nod, began to count them.  He came up with about 100!

I can still remember him taking his wallet out of the front pocket of his bib-overalls and, reaching in, produced a $1 bill, which he proceeded to hand to me!  I could hardly contain myself as I’d rarely held a $1 dollar bill that was all mine!  Then he said, “Now, Ronnie, here’s what I want you to do:  Remember those church envelopes you have with your name on them?  There is one for each week of the year.  I want you to find the one that has this coming Sunday’s date on it.  Then take one dime from this $1.00 and put it in that envelope.  Bring it to church with you and put it in the offering plate when it comes by.”

I thought, “No problem!”  I was imagining all the possibilities that 90 cents offered me in that “Five and Dime” store.  That was the lesson that taught me to tithe!  And, by the grace of God, plus parents who continued to emphasize it and a faithful wife, of 52 years, with the same commitment, I have been tithing ever since.  When (and how) did you learn to tithe?

Saving for Our Future: What Works?