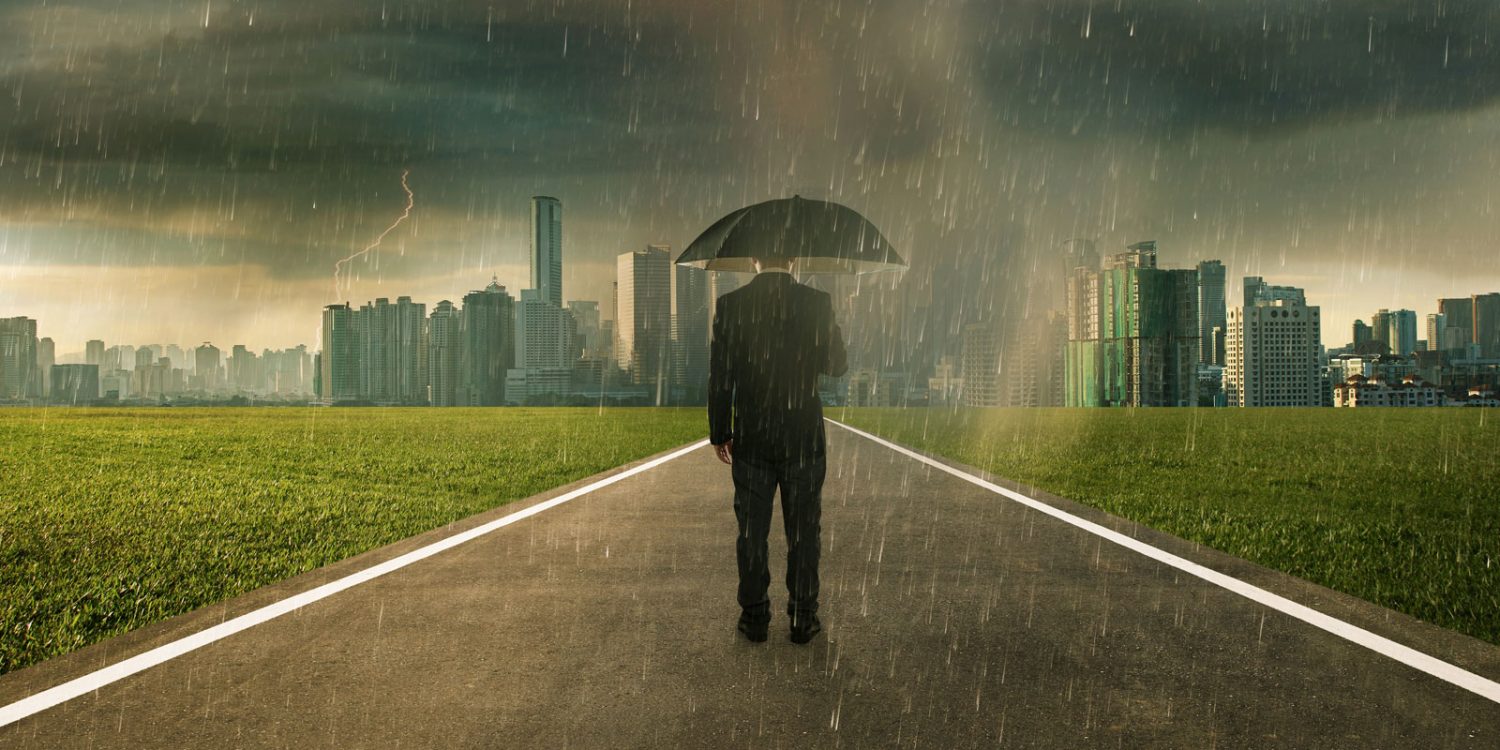 We have all read stories about the Boomer generation being less prepared for retirement than the generation before them; this is not new. What is new are the various ways this lack of preparedness is now playing out. Simply put, not only have we Boomers saved less than we needed to, but we are going into our retirement years without being willing to drop our standard of living. This, you can imagine, is not turning out well.

One dramatic way this is now playing out is in the increase in personal bankruptcies. In a report by Social Science Research Network, they have shown us how dramatic this change is. In their study they looked at the change in percentage of bankruptcies by various age groups between the years 1991 and 2016. In their report they showed that for the age groups 18-24, 25-34, 35-44 and 45-54 the percentage of personal bankruptcies went down significantly. On average each group was down by 45%.

Then they looked at the age group 55-64, and this group was up by 66%! That is a stunning stat until you look at the group 65-74 years old, where the increase was up by 204%!! The fact that it is going up in this age group tells us that the real problem is actually with one generation. When the Boomers were young they raised the stats for those age groups, and now that they have aged out of those groups the stats for those ages are starting to go down to more normal levels, while the older groups have moved up as they move into them.

The reality is that the generation on each side of the Boomers are doing quite well by comparison. The problem is the Boomers once again.

So how did this one generation become so atrocious at money management?

That may not be a simple thing to answer, but there are at least some partial answers to that question.

For one, their parents grew up in the Depression and were therefore tired of being denied things. Since their parents could not afford to indulge them when they were young, they decided that they would raise their own children differently. We now see the repercussions of their choice.

Another contributing problem that was also the fault of their parents, was that as WWII ended it unleashed a lot of pent up demand, creating the booming 50s; when people became giddy with buying things they had done without for too long (much like the booming 1920s). This type of a buying craze was not a good time to grow up in (in hindsight) as it gave kids the idea that they could have whatever they wanted.

So yes, the Builder generation is partially to blame for this mess, but they actually don’t hold the lion’s share of the blame. Most of the problem belongs squarely on the shoulders of us Boomers.

Despite growing up in an easy-come easy-go environment there were still many examples around showing what happened to those people that took on more debt than they could manage – at least the lesson was there for those who were paying attention, which unfortunately was not the majority.

The lesson is old as time, and sadly it keeps replaying every few generations. For those who value what the Bible says, there are countless verses warning us against debt and not saving enough. Its warnings have always been heeded by the wise of every age, no matter which generation you grew up in.