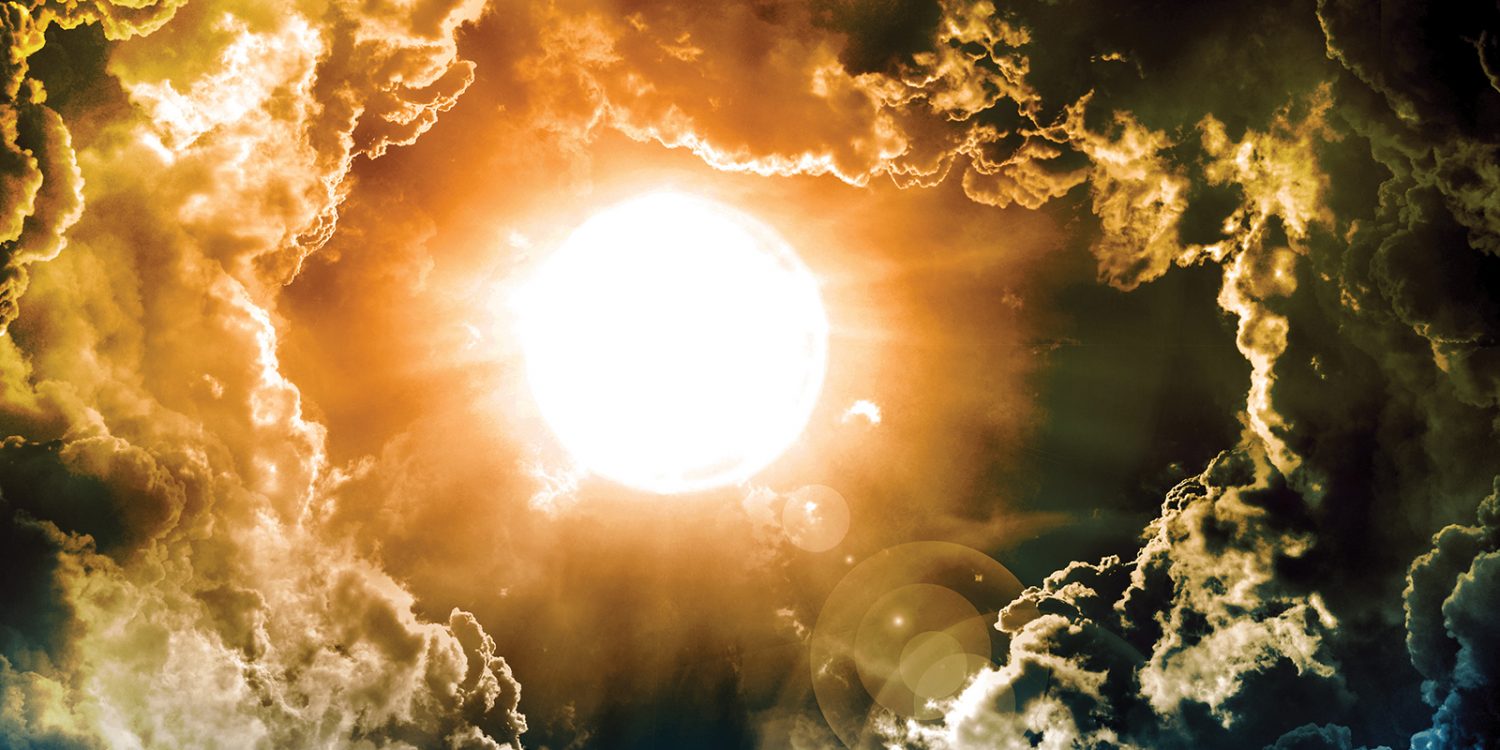 From its beginning the Church has always struggled with balance. It doesn’t come naturally to individuals, so I guess it is bound to also be the nature of those gathered in groups, such as the Church.

A generation or two ago the Church was known for its strict view that God was a God to be feared for His justice. He was known to demand that we follow closely His rules of the Faith that He so clearly laid down in His book. Those who wanted His blessing had one path to follow, and that involved adherence to The Rules. God was known first and foremost as a God of Justice. It was clear how He worked and those He blessed followed them closely.

We know this left the Church lacking on grace: as many of us grew up in such churches and we felt that there had to be more to the character of God. After all, scripture was full of examples of His Grace and mercy as well; but the Church rarely emphasized that part of God. So to counter this one sided view of God, we started to focus on God’s merciful side, accentuating those parts of His personality. For a while this worked. As long as those who held the positions of authority in the church were of the old mind set, the “new” view of God acted as a healthy counter weight to that strict view of God that had missed the mark in many ways.

The problem now is that those who protested the old ways are now the people in authority in our Churches. They have gone from being a counterbalance of the “old way”, to being the mainstream authorities in our churches. This has left us right back where we started.

Now in our churches we hear almost nothing about God but His mercy and grace. The results of this view of God are now becoming clear to anyone who is taking note. It has left us with a Church where we don’t practice discipline because God is a God of love who understands that we are weak and lazy.

The people of God have been here before, not only in the Old Testament, but also in more recent history of the Church and the results are still not pretty.

We are now all quite clear on the idea that God is merciful and full of grace. After all, we know He died for us while we were yet sinners. However, like a good Father does, He refuses to leave us in state of uselessness. The reality is that He is also a God of justice who demands that we also act justly in alignment with His enlightened laws that He has given to us for the betterment of all.

Micah 6:8, the famous passage that we all know, lays it out succinctly. We are first instructed to act JUSTLY, while at the same time loving MERCY. God gave us this formula because it is simply the right path and in alignment with His own character.

Moses proclaimed God’s character in Exodus 34:6-7 as well. “The Lord, the Lord, the compassionate and gracious God, slow to anger, abounding in love and faithfulness, maintaining love to thousands, and forgiving wickedness, rebellion and sin. Yet He does not leave the guilty unpunished; He punishes the children and their children for the sin of the parents…”.

In other words, we can be forgiven, but our actions will still have consequences for us and others. Anytime the Church over emphasizes either nature of God things begin to go wrong in the Church.

The wise still realize that God is capable of being both merciful and just at the same time; that He forgives us, but He disciplines us as well. It might be time for the Church to begin again to emphasize the just aspects of His nature… if we are to get back on track. Otherwise God WILL discipline His Church and it may not feel as loving as we would like.