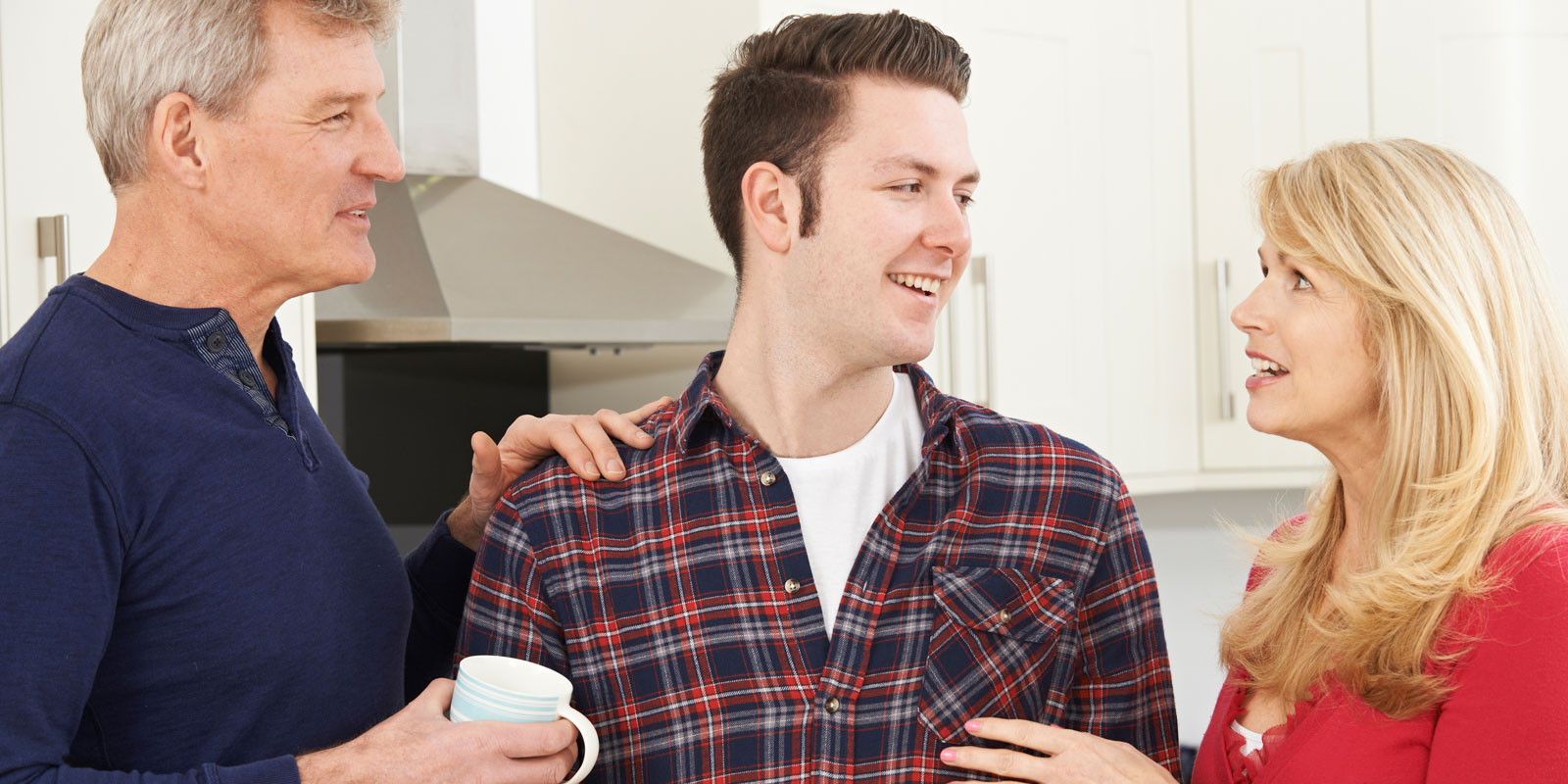 Anything For Our Kids

By Mark EttingAugust 7, 2019No Comments

I was talking to a friend the other day. It had been a while since we caught up on each other’s families. She is a single mom who has done an amazing job raising her now-adult children. She shared a bit about each of her children. The oldest is in her late 20s, living a couple hours away, is just about to purchase her first home and is firmly secure in her career. Her younger child is living at home and has a full-time job, but is lacking clear direction for his future. I could tell this is a major concern for her. My friend would give anything for her kids – and often gave most of what she had.

The more she talked, the more I grew concerned. You see, my friend is getting close to retirement age, but has saved very little for her retirement. (I know this because we have had this discussion in the past.) She has been giving to her kids – almost to a fault.

She has always provided for her kids and has given them the best opportunities to succeed in life. In order to help her son the best way she knew how, she provided for most of his needs. With the exception of some help with groceries, she pays his bills. This has been the plan until her son is able to find his way and support himself. Since he does have a full-time job, it is only a matter of time – or so she believes.

Unfortunately, this has been going on for a few years. Over this time he has purchased a nice car – nicer than hers – and has taken a few vacations – vacations she couldn’t afford for herself. He is taking advantage of her kind heart, and there is no end in sight.

Growing up is difficult. We all wish we could get a job right out of school that makes enough money to give us choices, but the reality is that we often need to make sacrifices to survive. Sure, we would love a new car, but instead we choose one that will simply get us from A to B. Yes, we would love to take exotic vacations, but instead we choose to stay at home, rent movies, and eat a tub of ice cream.

Recent research by Merrill Lynch and Age Wage showed that parents of adult children give their kids about $500 billion annually. The research also showed that amount is double the amount that parents contribute to their own retirement.

There are parents who can afford to help their kids and not affect their own retirement – though whether they should is a different discussion. The reality is most cannot afford it. They are sacrificing their ability to retire in order to help their kids.

The best possible outcome is that they help their kids get going and hopefully they learn to save quickly and will look after the parents in the later years. Again, this is the best-case scenario, and not a realistic one in most cases.

The worst-case scenario is that the child doesn’t grow up to be financially independent, but instead lives off the parents until the well runs dry. They form poor financial habits that will likely follow them throughout life, and sadly, the parents will lose almost everything and die broke.

So how do we know when to help and when to cut them off? It’s impossible to give a blanket answer, but there are a few guidelines we can consider. First, the parents are obviously much closer to retirement than the kids. Therefore, the kids have a much longer time to save. In other words, parents should place a higher priority on their retirement. Second, many parents struggled in their younger years and became stronger for it. We shouldn’t steal that from our kids. Next, there needs to be an exit plan. If there is no end in sight for the support we provide our kids, then why should they expect it to ever end? Offer to help them out in ways that are non-monetary – such as babysitting the grandchildren for free so that they can get a second job. Lastly, we need to talk with our kids. If they are grown adults, taking your adult money, then they can understand the adult consequences.  Lay out the facts. I’m sure they would not be too excited to know that if you cannot save for retirement, then they will need to look after you.

I would do anything for my kids, but the best thing I can give them would be the ability for them to stand on their own and for us to be well prepared for our own retirement years.