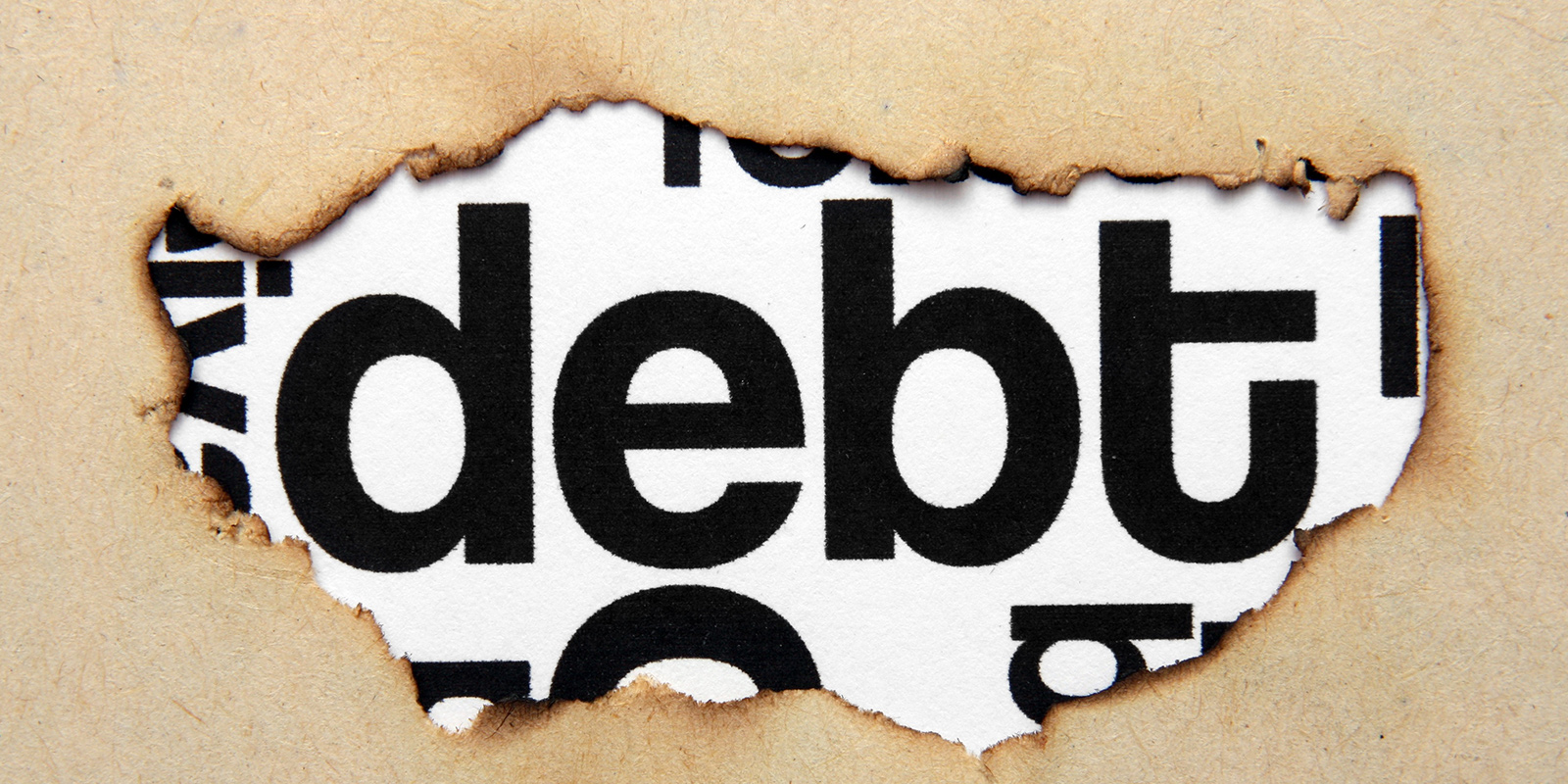 Back in Love with Debt 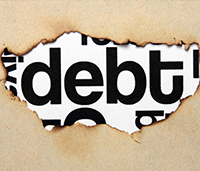 After the debt scare many experienced in 2008-9 we should have mended our ways. However, the truth is that our total debt levels are back at those same levels again. In 2008 mortgage debt topped out at $10 Trillion (yes that is a “T”), with other personal debts at the same time amounting to another $2.6 trillion. Included in this “other debt” category was $700 billion in car loans, $800 billion in credit cards, and $700 billion is student loans.

Even though mortgages as a group are now about 10% below their highest point, the total personal debt number is back above $12 Trillion. As Americans, we do love our debt.

This time the fastest form of debt is student loans, which have grown by 444% since 2003. By a wide margin, this form of debt is growing at a very unsustainable rate. Just since 2012 the average student’s debt load has grown from $28,000 to over $37,000 at graduation. This growth rate is untenable because the income levels for new graduates have been flat for most of the last decade.

Old wisdom said not to borrow more than your first year’s income in total debt, but this is no longer applicable with the increases in this debt we are seeing.

Adding to the problem – this debt is only compounding other problems further down the road. Over 30% of post graduates are now moving back home and relying on their parents to help meet their basic needs. Meaning, that the parents are saving less for their retirement, and putting their own future at risk. The problem is that the present parent generation are already the worst generation of savers in history and it is only made worse by their boomerang kids.

Compounding the graduate’s problem is the fact that it is taking longer and longer to pay off these loans. When I was in university 30 years ago it was normal to take out a 10-year student loan and pay it off in five. The norm now is to take out a 20-year loan and hope to pay it off in 15. This is a real problem because millennials are living longer; so they should be saving far earlier – not later.

The reality is that most people who are still paying for their student loans are not saving at rates they need to retire in a financially healthy state.

The other pattern that needs to change is the increasing debt load for degrees which have little future value in them as careers. The idea that we should find our passion while studying is self-destructive. Passion is found with experience, and not in a classroom. It is time we told our children the truth.

There are no quick fixes to this problem other than to create a healthier fear for debt. When things begin to crumble again, as they did in 2008, Americans show they can pull in their reigns to keep from completely falling off a debt cliff, but their restraint does not last long enough for the new patterns to be engrained in the culture. So here we are going back at the bank again, and it’s like we never learned anything from our past experiences. This must stop! We are addicted to debt and we need to realize we are selling off our future as a country.

Their future, and our own, are resting on it.