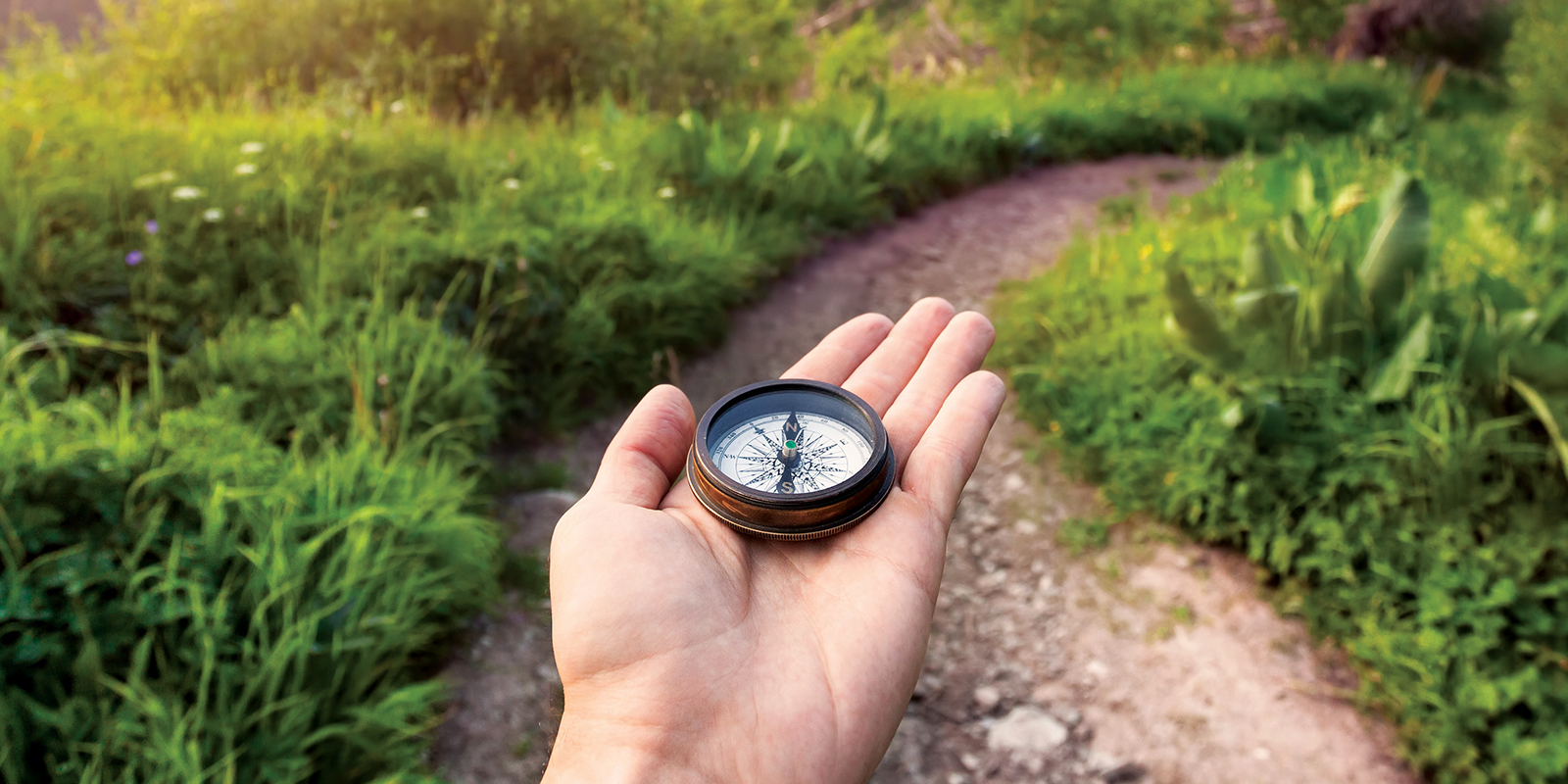 Over the past couple of generations some significant trends have changed regarding giving as a percentage of income; going down from a high of around 10% of income during the 1950s, to 2.6% last year. These changes are still in transition even now, with stats that say the average 60+ year old is giving 6x that of a person in their 30s. This means that giving is likely to continue to go down as the older generation passes away.

This drop in giving is happening at the same time as the number of staff in an average church has been going up. What was done by volunteers 50 years ago are now being done with paid staff. Jobs like youth pastor, children’s worker or maintenance man are now commonly paid even in smaller churches.

Being squeezed from both ends are the other budget items that churches used to spend money on, such as facilities and missions. These no longer have the priority they once did, simply because something had to give to make their budgets balance.

These changes have resulted in fewer missionaries going out to foreign fields than previous. Where churches often spent 20% of their budget on foreign missions, now the average church is spending less than 10%, with many new churches giving nothing in this area.

This has meant that changes need to be made for those who are now interested in going out on foreign missions. The largest change has been in the amount of money that is today raised directly from individuals. Friends and family are now the largest part of where support comes from, whereas a generation ago, most funding by missionaries was done through churches.

For those who don’t have a large pool of friends and family, they now have to look at other means of support.

One of those new areas of support for missionaries is BAM, which stands for Business As a Mission. In this new model the missionary starts a small business, which is then used to support him/her as a missionary in place.

I was recently at one of BAM’s conferences in Los Angeles and I was surprised to hear how fast this idea is taking root. In areas that were once closed to missions, people are now getting in as businesspeople, and as such, the gospel is moving forward in places where it once was not happening.

The other positive that has come out of this model is that having employees who are non-Christian creates a natural pool, although small, to reach out to with the gospel. I heard some glowing examples of this, first hand, while at the conference.

The other good that has come out of this new idea is that missionaries who build a strong company in the foreign land for their own support are much more likely to stay in place long term; which is often what it takes to really make a difference.

However, this is not a complete replacement for the old model, as there are lots of examples where the model is proving to be a failure. The most typical example I witnessed was when someone with little business sense or experience used this model as a means of support and then failed miserably in the business. Missionaries in business, without the necessary skills, are often doing more damage than good; not only to their reputation, but also to that of the larger Church. There is now a growing pool of examples of this happening. With around 95% of all businesses going bankrupt within 5 years of startup, it is imperative that people, who choose this model, have the necessary skills to run a business. Yet at the conference I attended, I would say the majority of those there to learn how to do it, were people who did not have these skills.

The other problem with BAM enterprises are that the profits are being drawn out of the company prematurely for support.  Most new entrepreneurs understand that there is a period of a few years in any startup where they cannot take a salary if the business is going to have the capital to survive and grow. With missionaries starting businesses for immediate support, this means that the percentage of failures will be higher for BAM companies than it will be for the general pool of all new companies.

Meanwhile BAM enterprises are presently exploding, with the number of missionaries using it growing exponentially by the year. In some cases, this will be a good thing, because we work for a creative God, and He requires that we are also creative in how we accomplish His mission here.