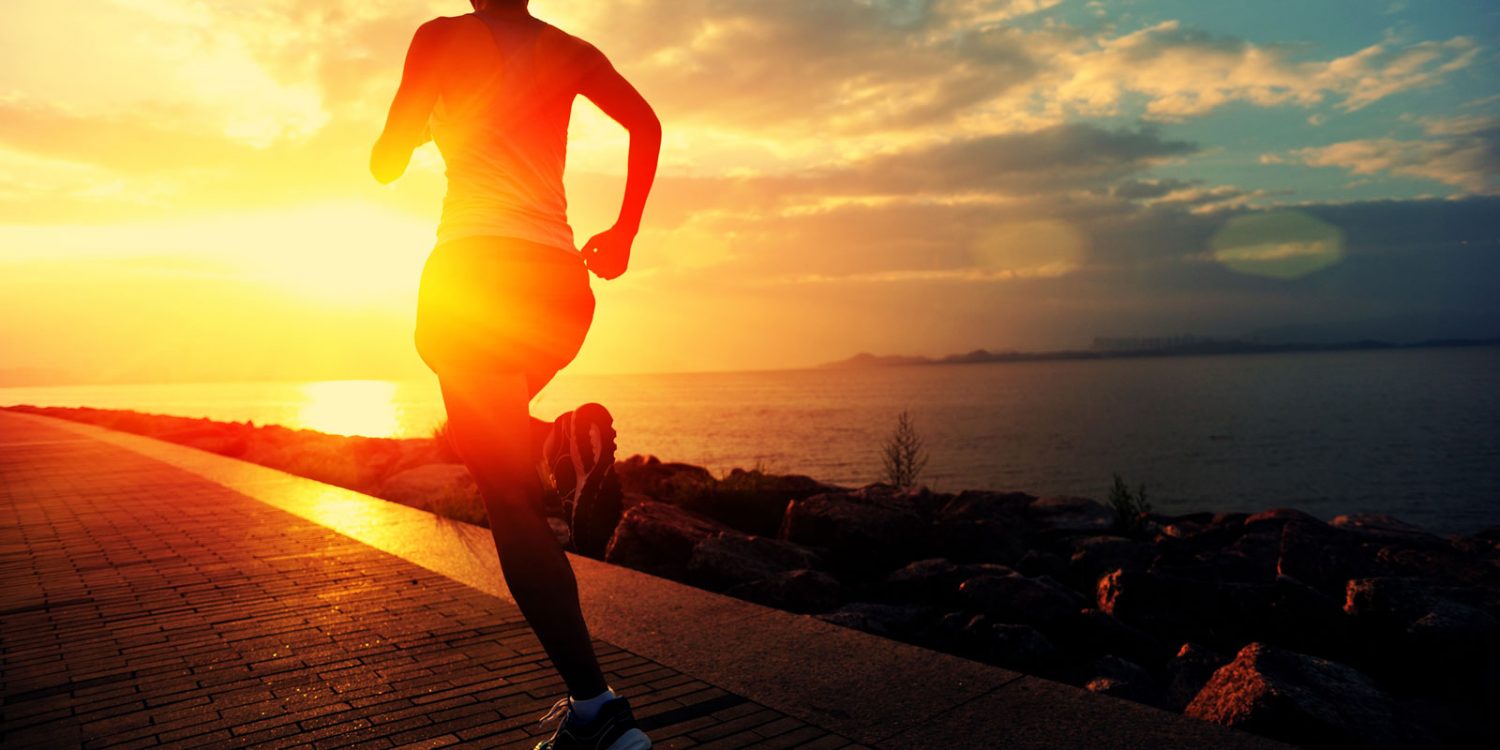 In many ways Church Investors Fund has had a great year. We have seen growth in our loans and in our certificate/bond sales, as well as being able to increase our reserves, which both strengthens our organization and provides better safety for our investors.

Much of the good return we had this past year came from returns on financial investments, which is a bit of a double-edged sword. We are blessed for having them, but they come because we have seen slower growth in our loans for the past few years, and therefore we have more money to put into other investments. Since churches are doing less building development, our loans are not growing as quickly as they have in the past.

This trend is largely due to many churches seeing a decline in their income. It has been a slow and long-term trend that we have seen for several years now. Many evangelical churches are seeing major changes in their income that are not positive. Of course, God remains in control, and without His direct involvement the Church would have completely died a long time ago. It has often been said that the fact that the Church has survived at all is a testament to God’s direct involvement. Having had a front row seat now for the past 20 years to its many changes, I would agree.

One of the most notable changes we have seen is how the Church is no longer central to the lives of many of its supporters, like it was once. Too many Christians are easily distracted by the other things going on around them. We have all heard how many of our young are giving up on their faith, due to distractions that they think are more important. Not only the young, but all of us are running with too little margin in our lives, crowding out a more meaningful faith. The pace of the average Christian’s life is simply unsustainable. The advent of being available 24 hours by cell phone has played a big part in the lack of balance that most Christians find themselves in. They are geared up for the whole day, right up until they go to bed, leaving them no time to decompress and “commune with God”.

Adding to these stressors is a waning lack of “grit”, a word we rarely hear now. To survive during hard times, it has always taken a certain level of stick-to-it-ness to get through the bumpy times. Yet as the need for this trait grows, it seems in shorter supply, due to most people having no reserves. Grit is a learned behavior that we can develop in our kids, but too few have the time, and lack the margin necessary to focus on it.

It is because of these changes to our society that we see the stats for the average Christian degrading with each new decade. If you read most Christian magazines, you’ll see that what is talked about has changed. Often the topics most discussed now are about surviving as a Christian, instead of about growing as one.

I recently saw one poll saying that evangelicals have a divorce rate that is 50% higher than atheists. Yes, there are some factors that make this not an apples-to-apples comparison, but the message is clear: As Christians we are failing in some key parts of what should be our foundational traits.

Another area of significant concern is giving trends. The continuous decline that began four or five decades back has not receded. If this trend continues, the typical church may soon be unable to pay for a full-time pastor. With the average evangelical giving about 2% of their income to the Church, we are now giving a lower percentage to our churches than was given during the deepest part of the Great Depression in the 1930s. The hidden part of this statistic is that many are giving nothing and less than one-tenth of Christians are giving 10% or more.

The real precursor to the giving problem is the average family’s debt load – with most families in debt to the level that they aren’t able to give meaningfully. Sadly, about the same amount of interest is now paid on unsecured debt as used to be given to the church a generation ago, meaning that their debt is a key reason they aren’t giving more.

All this adds up to the equivalent of running the Christian race with a forty-pound pack on our back. This is not the path that will ensure us victory.

It is these statistics that keep me up at night and leave me trying to figure out how to talk into them. It is these things that I feel we need to measure when deciding whether we are doing well. It is also a big part of why the world is experiencing epidemics like the COVID pandemic we have recently seen. God is trying to get our attention – telling us we need to change our ways. The wise will heed His warning.

If we are going to pass on a Faith worthy of having, then we need to sharpen our focus. We need to understand what it means to be in pursuit of the “prize” that we are all called to.

This life is a race – and we need to start doing those things that will enable us to soldier on effectively.

Right now, we are not doing those things which will ensure the future health of His Church. It will take changing how we define our success to turn these statistics around. Let’s make the changes while we can.

For our faith to really matter, we will need to keep our eyes on what matters.