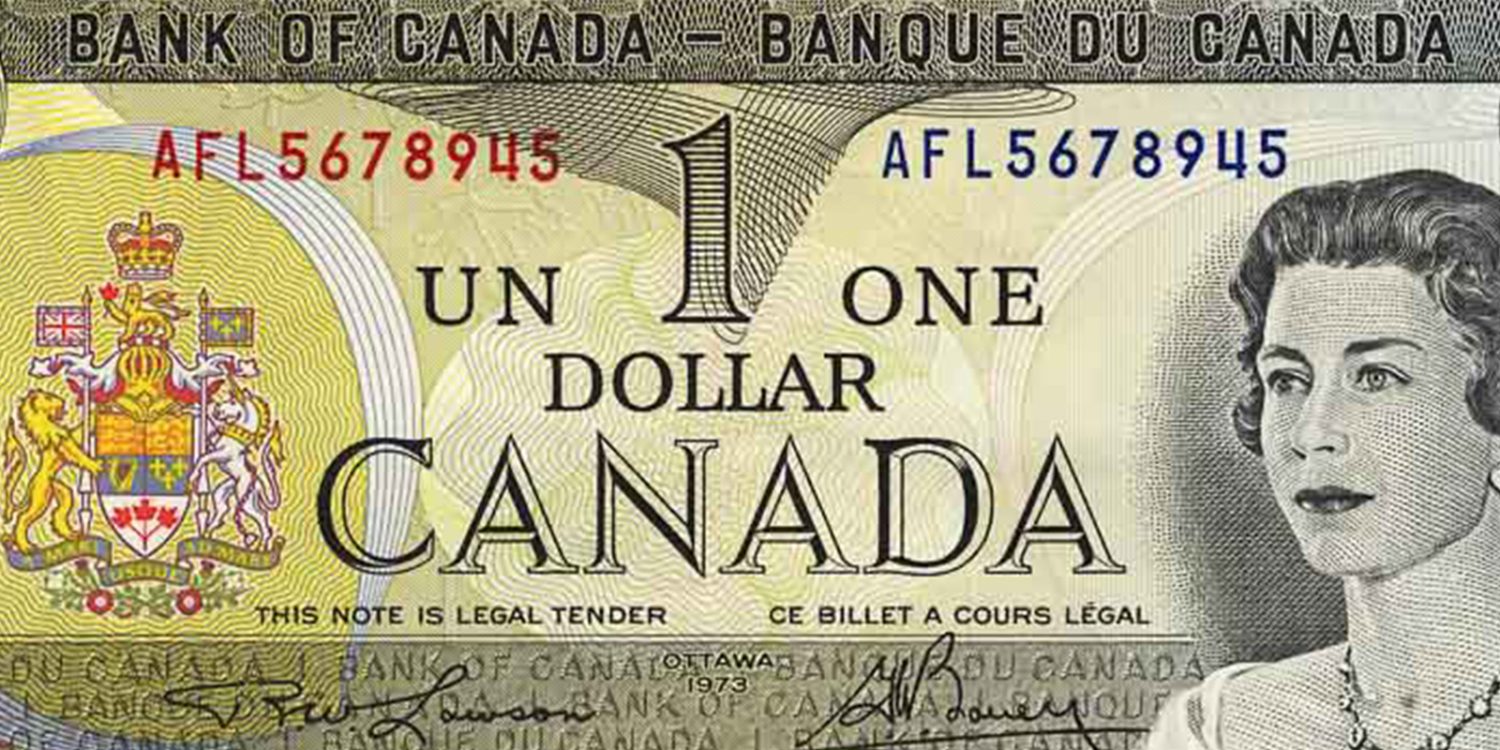 To say it another way, if interest rates had risen in Canada over the past decade as they should have to slow down the huge rise in housing prices that has taken place, then the Canada’s exchange rate with the US would have been substantially higher, and this in turn would have made Canadian products too expensive to sell on the US market.

All this means that Canadians have reacted to the artificially low interest rates by piling on more debt personally than ever in their history. With interest rates so low these past years Canadians should have used the low interest payments to make larger principle payments on their debt, thereby getting out of debt sooner. This would have been the wise course, to pay down their debts, but the temptation to buy more has been too much so sadly, they have chosen the opposite. They have taken an opportunity that only comes along once a generation to instead pile up even more debt.

Now as interest rates are rising in the US, Canada will need to follow suit to keep the exchange rates stable, and this will have the opposite effect that it did over the past 10 years. At a time when Canada is overburdened with debt and interest rates should remain low to keep the number of bankruptcies from exploding, the Canadian government will instead be forced to raise interest rates to stop the ruin of their currency. That is unfortunately the only realistic choice that the Canadian government will have over the next few years. They will need to raise interest rates and thereby bury their citizens in debt payments that they will not be able to afford; or, they can keep the rates low and see the currency waste away to nothing so that Canadians find themselves unable to afford to travel or buy items made in other countries.  Unfortunately, neither option will be a good one.

Sadly, as interest rates rise over the next 5 years Canadians will see much of their wealth vaporize. Housing is now estimated to be 80% overvalued in comparison to the OECD and so as the prices come down and the payments go up Canadians will find their financial place in the world slipping away.

It is then that the people will blame their government, but that will only be marginally true.

The real blame will lie squarely at their own feet, as it was the individuals that took an unprecedented opportunity to get out debt and instead squandered it on buying things on credit that they didn’t really need.