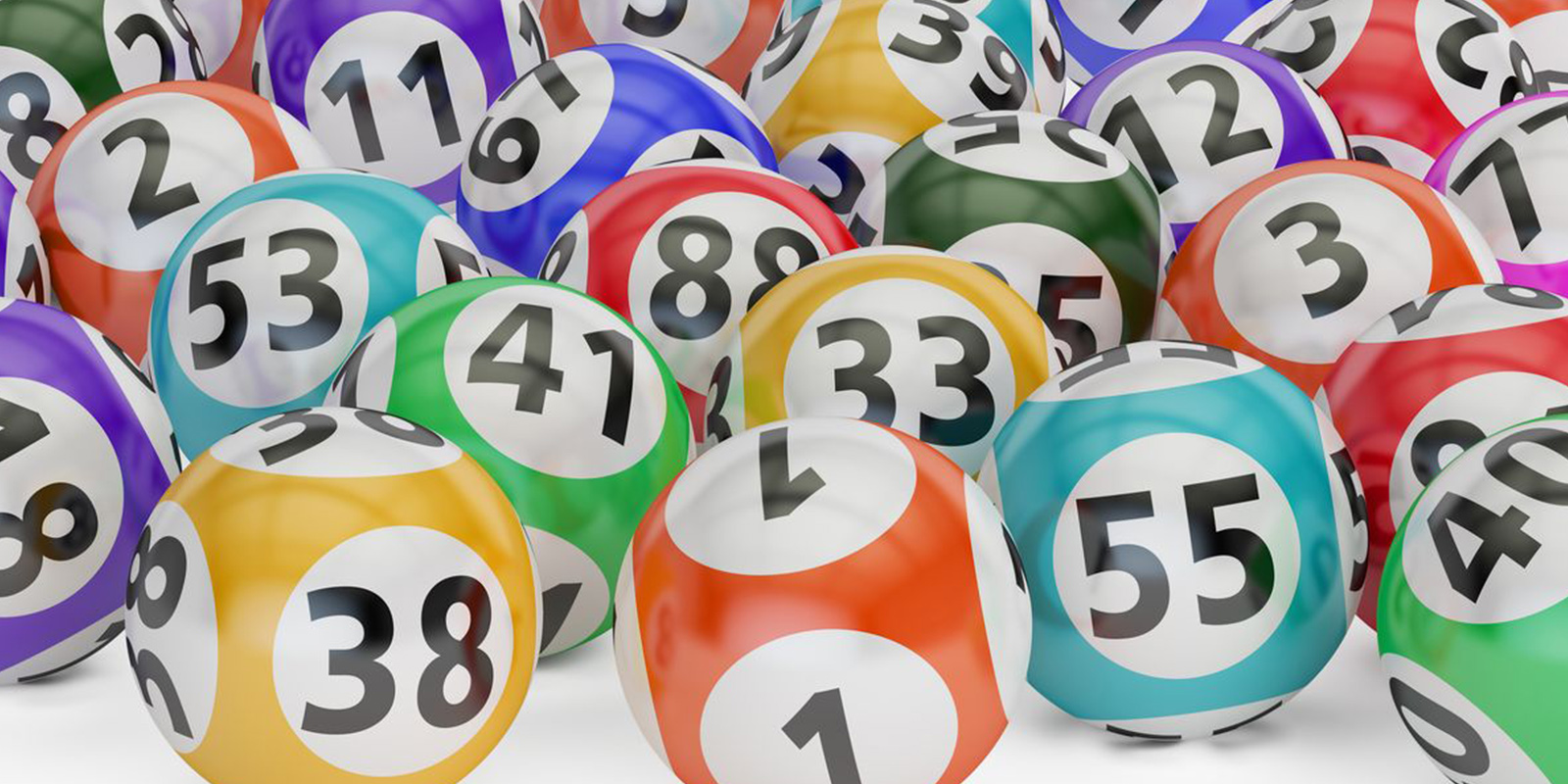 We Already Won the Lottery 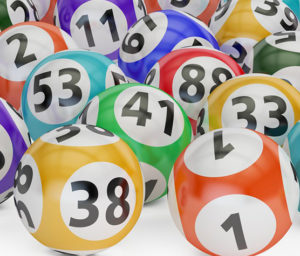 Have you ever noticed that we often only turn to God for help when things get bad enough? When things are going well, we might feel we don’t need God – after all, what is there to pray for? The truth is we need to turn to God in the good times as well. We should be praising God for His wonderful blessings, and praying to God for guidance in the storms ahead. Let’s look at it from a financial standpoint.

Sadly, when finances get tough, people often turn away from God, and turn to other means of solving their financial struggle. For many, the Lottery is one of those desperate actions. According to a recent study by Statistic Brain Research Institute, 40% of all lottery ticket sales come from the unemployed.

And even if you were able to somehow come into a financial windfall, it often doesn’t solve the problems as we would think. Statistics show that 37% of lottery winners claim to be less happy after winning. Sadly, one-third of lottery winners will also claim bankruptcy, and there is a 90% probability that the new-found wealth will be gone by the third generation.

So why the unhappiness? Why do so many lose it all? I think it all stems from turning their attention away from God, and instead focusing on the material things in life. When God entrusts us with much, it is imperative that we stay even closer to Him. For when we are entrusted with much – much is expected of us.

Those of us living in the Western world, often lose sight of just how much we have been blessed with. We see much around us, and forget that the majority of the world lives on far, far less. With us, much has been given, and therefore, much is expected of us.

We must pray, and pray often. And not only should we put our faith and trust in Him, but we must also plan ahead and take action. The question is not whether a storm will come our way, but when?  In Proverbs 21:5, God reminds us that “Plans of the diligent lead to profit as surely as haste leads to poverty.” For individuals, as well as churches, it is imperative that a budget is created. John Maxwell summed it up well when he said, “A budget is people telling their money where to go instead of wondering where it went.”

Sure, the budget process can be strenuous. After all, once a budget is set, it is accompanied with expectations. The truth is budgets are an integral part of running efficiently and effectively. They serve as a plan of action, as well as a point of comparison at the year-end.

In Proverbs 24:3-4 God reminds us that “By wisdom a house is built, and through understanding it is established; through knowledge its rooms are filled with rare and beautiful treasures.”

God has blessed us abundantly, and we will be held accountable. Are we burying these treasures? Are we spending it all – and then some? Or are we multiplying them to further His kingdom?