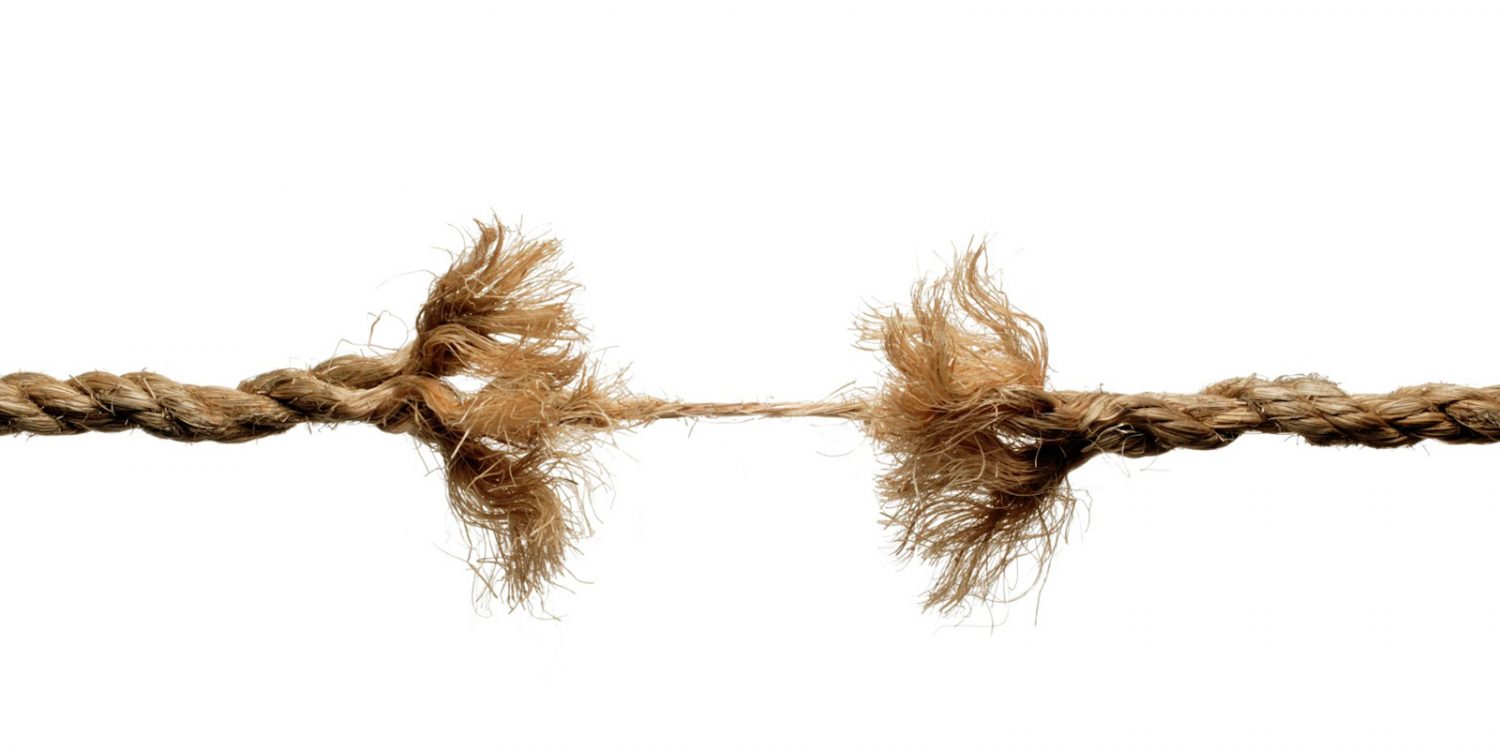 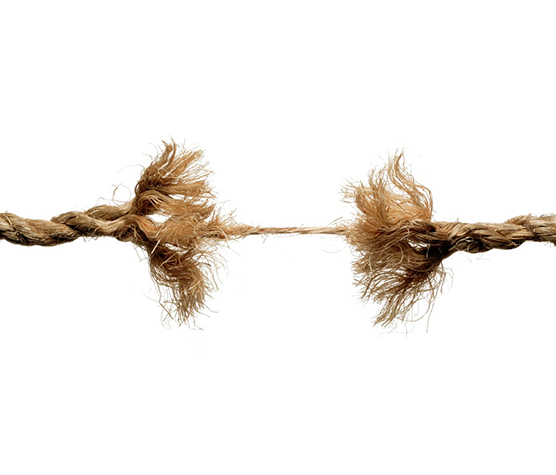 In a recent Pew Research Center poll, the rate of gray divorces, which is divorces among people over 50 years old, has doubled since 1990, from five per thousand per year, to now being ten per thousand. Worse still is that the divorce rate for those over 65 has tripled in that same period.

So, what is at the root of this huge change?

Strangely during this same period, the amount of debt outstanding has also climbed at similar levels. According to surveys by the Federal Reserve a little less than half of people over 65 had any debt in 1990, but in 2013 that level increased to almost two out of three.

Those figures actually mask the problem to some extent because a generation ago if retiring couples had debt it was normally in the form of a mortgage, now it is as likely that the debt is in the form of credit cards as well as a mortgage. In fact, the same research showed us that a quarter of retired couples now have credit card debt of at least $7000.

So how is this affecting average lifestyles for the elderly?

Well, oddly enough a quarter of couples over 65 are now forgoing needed repairs to their cars, leading to an increase in accident rates among retired people. 15% are cutting down on necessary pills because they can’t afford them. 14% are cutting out on meals in order to save money.

It is no accident that the divorce rate is going up. If we don’t have margin in our lives, then we begin to unravel.

We don’t hear about Japanese pilots kamikazeing into planes any longer because Japanese people are no longer desperate like they once were. It is a simple fact that desperate people do desperate things. If people do not have margin in their lives then they start to make decisions in a different manner.

Without margin in our lives our nerves begin to fray and with that fraying, soon our relationships begin to fall apart, leading for many, to divorce.

So how do we find this margin? There is only one possible way:

LIVE ON LESS THAN YOU BRING IN NOW, WHILE YOU STILL HAVE THE OPTION TO.

When one is driving around a curve on a cliff, the prudent leave some unused road between them and the cliff. For those who drive right on the edge…. well, we all understand where that will lead.

Many will say it is impossible for them to build margin into their budget, that they don’t make enough to live on now.

For the responsible it doesn’t matter how narrow the road might be (or their budget), the wise find a way to avoid driving right along the cliff’s edge. 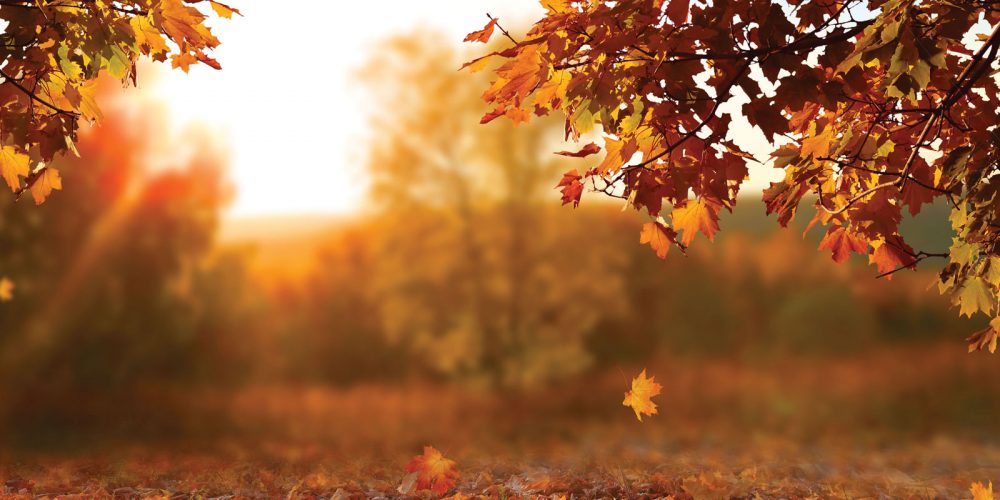 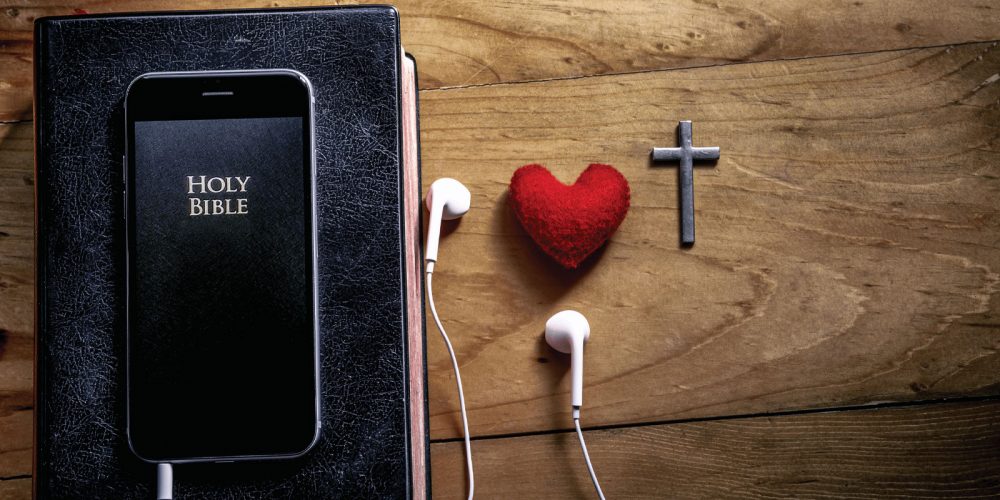 God is With US 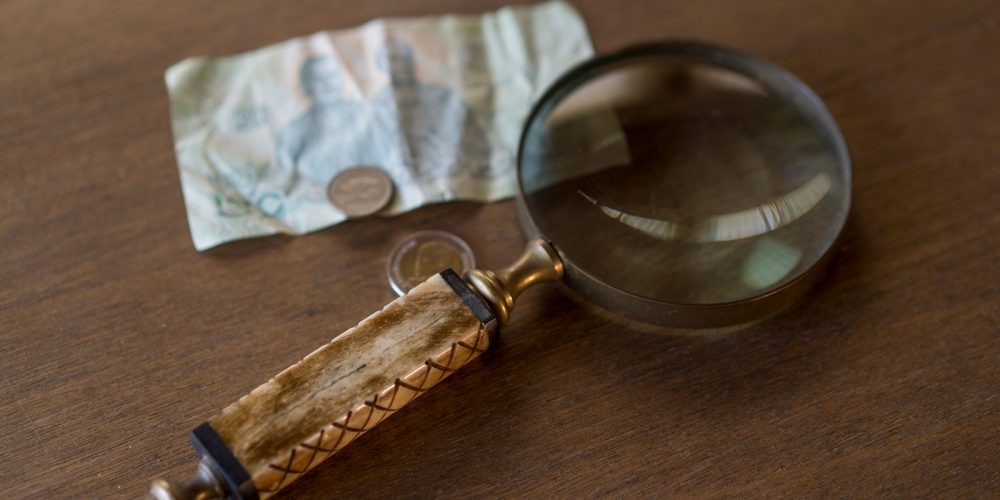 Crisis Through the Proper Lens