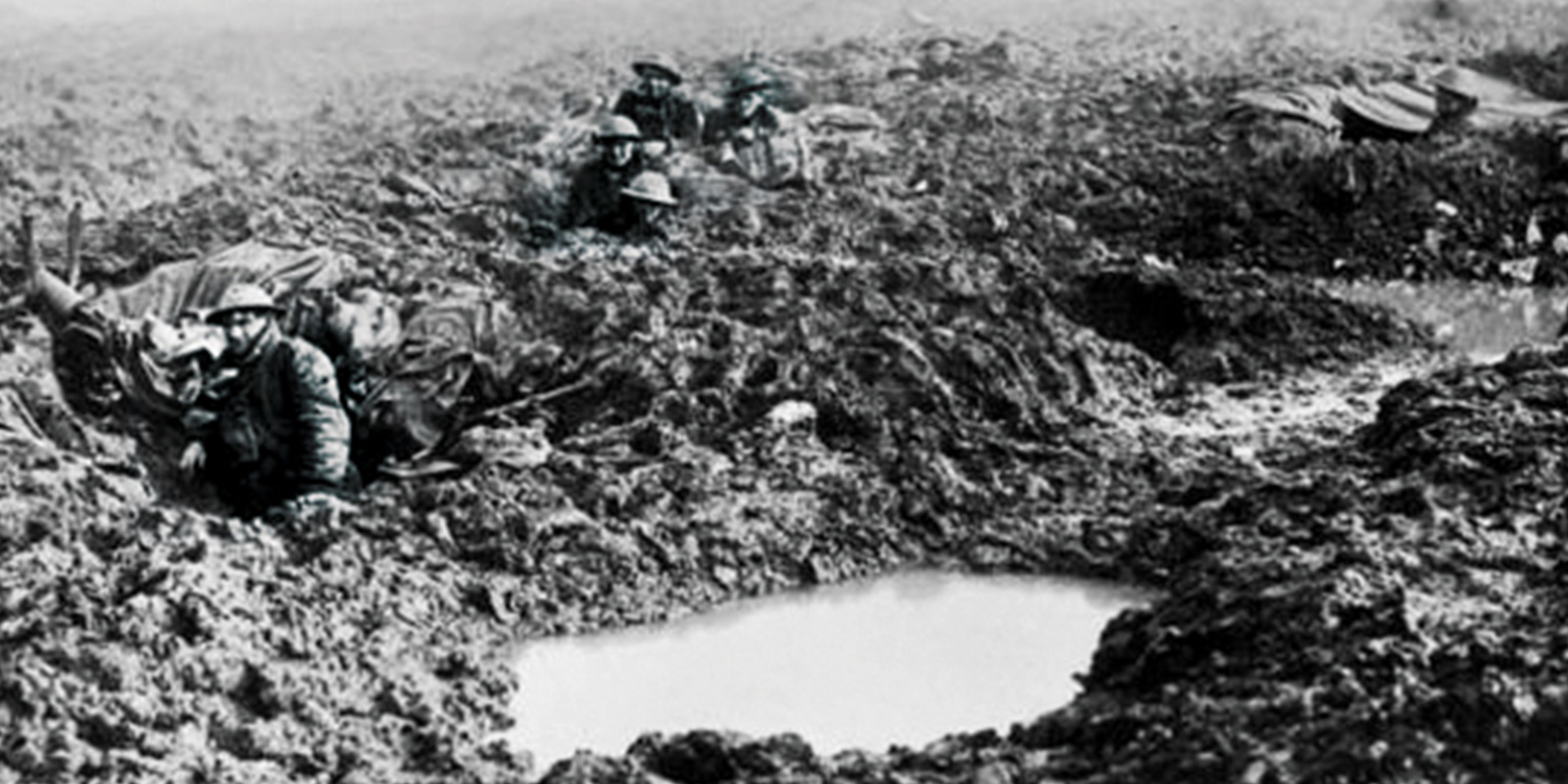 I never had the opportunity to meet him in person, but I have felt his spirit with me these past months; firstly, after doing some research on his life, and secondly, once I visited the battle ground where he fought. 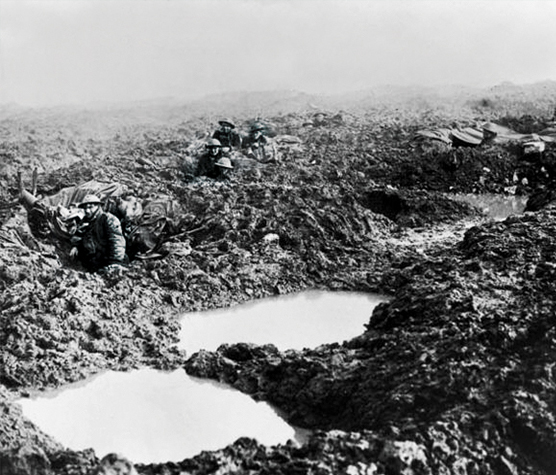 You see I was only two years old when my grandfather passed away, but he has become an inspiration to me for what a real a man is like. In a world with few heroes, he has become mine.

He was born in England in the late 1890’s and immigrated to Canada at the early age of 15, after his mother died, and his father remarried. He became a butcher there, looking after himself and his younger brother, who had crossed over with him.

Once WW1 started in 1914, he signed up early to fight for his king, and those lofty ideals that young men too easily believe in. He was shipped back to England where he told everyone thereafter that he spent the war training new recruits on machine guns. That was the story passed down to me from my father regarding his father. The facts however are quite different.

Recently I asked the Canadian government for his personal war records and found out that instead he was sent to Belgium in late 1917, and was at the battle of Passchendaele when the Canadians took over the front lines from the Anzac troops. In the weeks before their arrival there it had rained non-stop for weeks; and with the addition of millions of artillery shells fired over the previous days, it had turned the valley of passion (Passchendaele) into a soupy mess that was 6-10 feet deep in mud. This mud would end up sucking in over 50,000 soldiers, most of whose bodies would never being recovered. It was in this battle, considered by many to be the worst conditions of any known battlefield ever, that my grandfather was shot through the hip.

As I walked that battlefield this past week, one hundred years later, I was struck by the fact that he could have chosen to die there, succumbing to the mud like so many of his friends did; but, instead he chose to live. That choice had huge ramifications for me, as I obviously would not exist now without his choice.

Pondering his mindset, I could feel the grit he must have had – to believe in a world larger than what surrounded him at that time; and it was this belief somehow propelled him to fight for life.

We all are presented with similar choices at various times in our lives. Will we believe only what we see now and surrender the fight; or, will we believe our choices have a profound difference in a larger world? Will we fight on for a world we can only imagine at the time?

For my grandfather, I now understand that I owe him everything. I chose to respect his choice by walking his battleground these 100 years later. This was all I could do now to show my appreciation for all he did for me.

His story did not end there though. You see, he spent the next year and a half in recovery before he went back to Canada and formed what would become, during his life time, Canada’s largest bus company, which he later sold to Greyhound of America. He did it all while keeping to himself what he had suffered on that battlefield years before.

From what I can tell he took to his grave the fight he had been in, and what he had endured. I think he chose not to talk about it because his focus was not on what had happened to him in the past, and why he was excused from doing something meaningful with the rest of his life. Rather, his focus was on a world he could only imagine while lying there sinking in the mud.

What about your focus -what are you fighting for?

More importantly, do you have the grit to fight on once you become a casualty?

Some will dare – some will do.