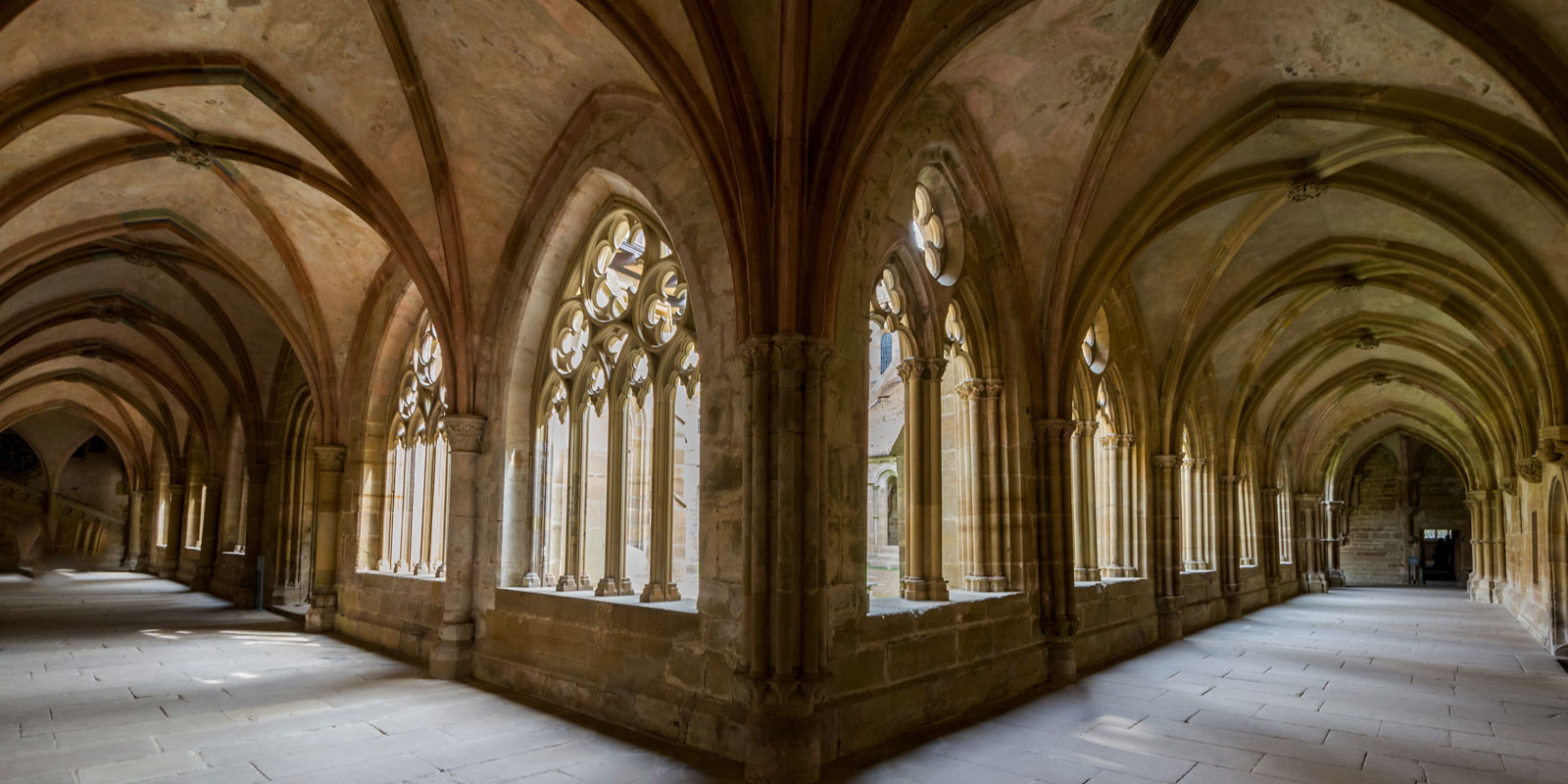 Long convinced that the popular understanding of Herbert Hoover did not give him his due, I recently pounded through a biography of the thirty-first president. It was well worth the time; Hoover’s fascinating life as an engineer, humanitarian, and public servant made for excellent reading. I particularly enjoyed learning about Hoover’s humanitarian successes during the first world war and the early 1920s, when he headed up a global organization that provided food to millions of people in war-torn and famine-stricken countries. But as I read, I found myself asking: why was Hoover, who seemed like he should have all the abilities to make a good president, ultimately ineffectual?

I think the answer lies not in Hoover’s ability, but in his vocation, as his strong sense of civic duty and his ambition combined to make him reach for a job he should never have been doing. He was very, very good at being a humanitarian. He was not good at anything to do with politics. And yet he and many others believed his natural next step was the presidency. He would be a force for good in the office and he was very capable—why shouldn’t he be president? It just made sense.

In my opinion, Hoover fell victim to a trap many of us face: the idea that because we can do something, we should do something, particularly if this “something” has a bigger scope than what we’re currently doing. We’re wise to temptation when offered an opportunity that will be obviously damaging. The trap is far more insidious when, like Hoover, we’re presented with an opportunity that offers plenty of reasons to accept: a promotion at work; an invitation to run for local office; a chance to start a new, exciting ministry. If there’s no reason not to do something, we often assume we ought to.

King David had this same thought. 2 Chronicles recounts that towards the end of his life, he was seized with a desire to build a grand temple for God, thinking it was wrong that he had a beautiful house while the Ark of the Covenant stayed in a tent. The prophet Nathan even encouraged him in this desire. It made sense: David had the power and the money, he loved God and wanted to honor him, and it was kind of ridiculous that the Ark was still in a tent after all this time.

But God put a firm stop to that!

At least four times in the last twelve chapters of 2 Chronicles, David recounts how God told him that no, he definitely should not build the Temple. David, a man of war and a great king, could fundraise, donate, and draw up the plans—as indeed the Spirit enabled him to do (2 Chronicles 28:12, 19)—but God had earmarked the actual construction for Solomon. And David obeyed without hesitation, turning all his efforts from the task he could do to the task he should do.

How often do we, like Hoover and David, run ahead of what God wants us to do? Both individuals and churches can fall into this trap, and often for the very best of reasons. Our desires and intentions are good: we want to serve more people, share the Gospel in new ways, make a greater impact for the Kingdom. And, indeed, some people and churches are called to these tasks and given these responsibilities. But many others of us are asked instead to stay where we are, to keep what we have, to not take advantage of every opportunity that presents itself.

Despite what our culture tells us, bigger and more is not always better, and what “makes sense” is foolishness to God. Rather than take the obvious next step we must always be sure that we are walking in Jesus’ dust, following our Master who regularly shunned the big stage and refused offered power in favor of doing His Father’s will. 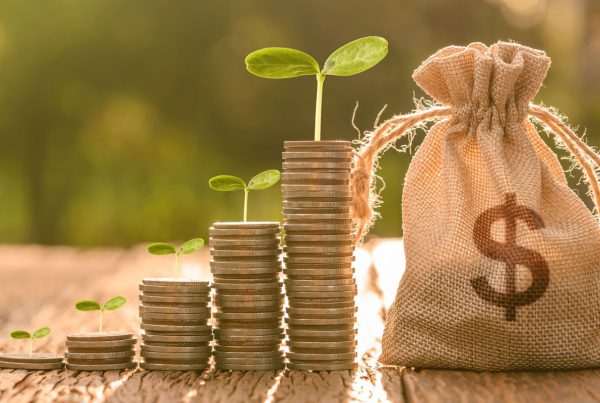 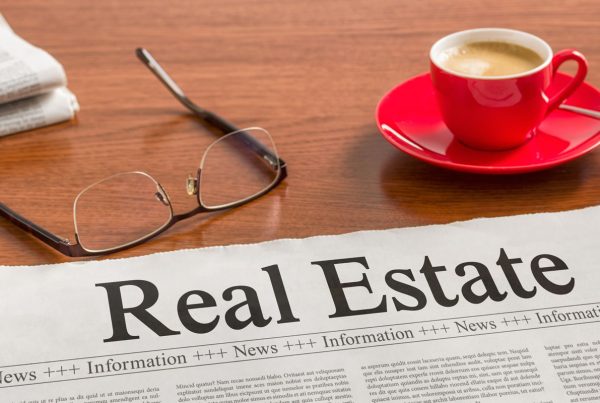