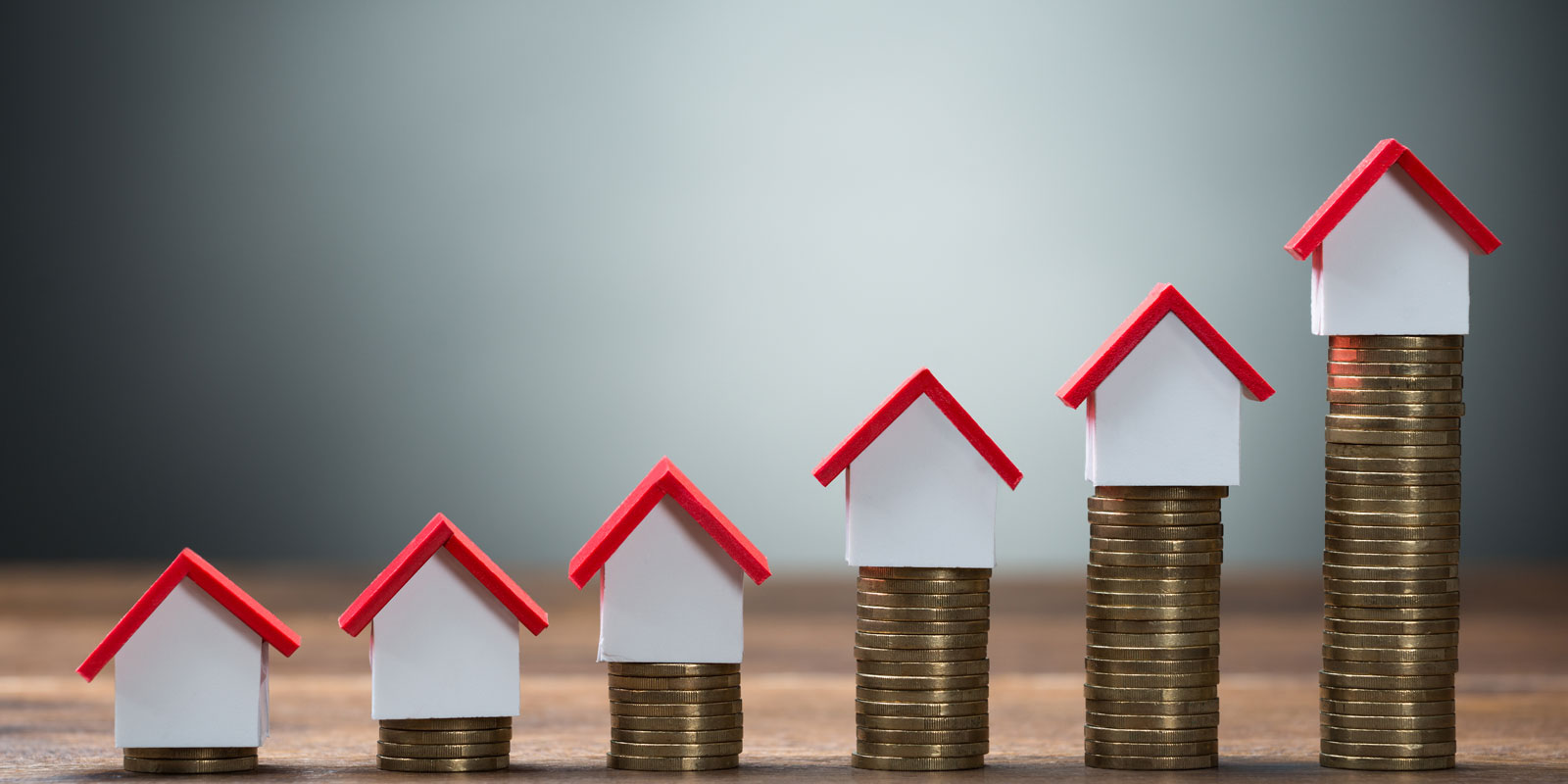 With the economy in its tenth year since the last recession, there has been more and more talk suggesting that we have reached the late part of the expansion and that a recession is around the corner. There has been discussion about yield curve inversion—which, according to analysts, always leads to a recession—higher global risks such as Brexit and the US-China trade war, and the concern that corporate debt has been elevated to the point where it now poses a much bigger risk to the economy. Another area that has been talked about is housing. According to studies, two-thirds of the financial crises in recent decades were preceded by a boom-bust in housing prices.

Housing prices affect us all. Housing makes up 15-18% of US GDP, which means a lot of our jobs are tied to housing. Outside of that, for a lot of us home equity is the largest portion of our wealth, which is then at stake in a recession. So, it’s important to understand what makes for a healthy or unhealthy housing market. In April 2019 an article was released about a calculation that is used to measure the amount of risk there is in the housing industry. It is called the House Price at Risk (HaR). The calculation looks at the fundamental economic indicators compared to the housing industry and tries to measure how much value you can lose in your home over the next year based on current conditions. According to the study, a reading of -12% can increase the chances of a recession over the next 2 years by 31%. Before the Great Recession the reading was at -15% and is currently at -8%, which means before the last recession there was enough risk in the economy to expect house prices to drop by 15% and currently there is enough risk to expect that house prices could decrease by 8%. The number is not perfect and is not guaranteed, but is an estimate based on five key indicators.

I’m sure most of us read this and agree that this is common knowledge. However, what I find interesting is that based on studies of consumer behavior, you would never believe that most people know and understand what increases their risk. Most consumer behavior studies report that for every $1 increase in housing wealth, consumers increase their spending by 4 cents. Since the 4 cents is not actually in the form of earned cash, it means the money must be borrowed either through credit cards or equity line of credits, leaving most people spending more money than they bring home after taxes and increasing their credit risk. Another interesting factor is that the average person is more willing to take on financial risk when asset prices are elevated. This contributes to rapid home price growth and economic growth, but also increases the chances of overvaluation (bubbles) driving the House Price at Risk higher and, then, the chances of a recession.

This is an interesting phenomenon because while most of us would say we know and understand the factors that increase the House Price at Risk, most of society does not accurately respond to it. At times that they should be saving and decreasing risk (when asset prices are elevated, credit levels are high, and financial conditions are tightening) they increase it, and at times that people should be increasing risk (when asset prices are at rock bottom, credit levels are low, and financial conditions are accommodative) they decrease risk.

Spending some time thinking about this makes me think of the verse Paul writes in Romans 7:19: “For I do not do the good I want, but the evil I do not want is what I keep on doing.” That verse is clearly relevant in more than just the spiritual world.