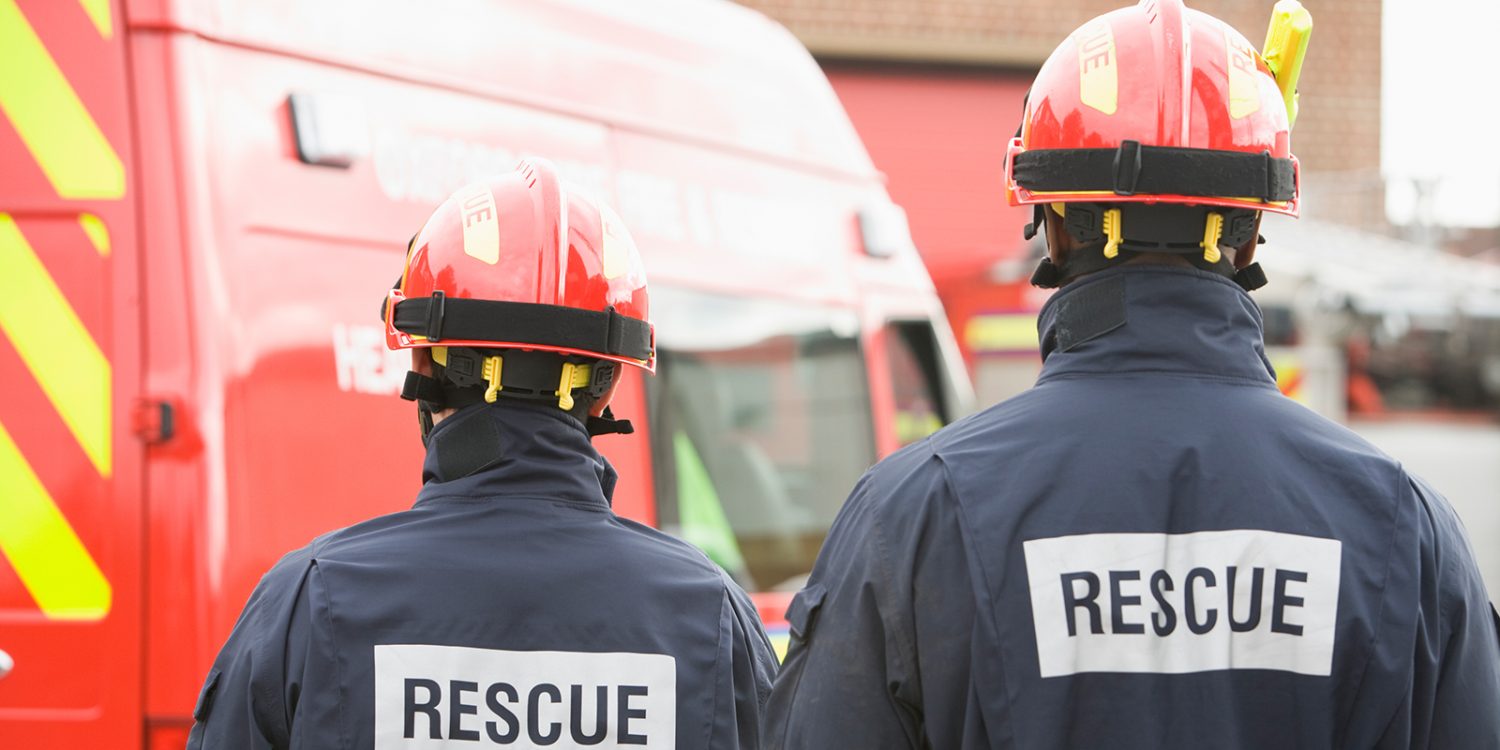 I recently came across a quote from Winston Churchill that has got me thinking. In the quote he said, “courage is the first of human qualities, because it is the quality that guarantees all others.”

Courage is one of those unique qualities that so often does not show itself until it is most needed. I thought John McCain did a good job of describing this unique quality of courage in his book, Why Courage Matters. It is a book worth reading if you haven’t. In the book McCain gives example after example where people of ordinary persona did extraordinary things when put into situations that required them to step up. His premise is that often we don’t even know the metal of which we are made of until we are forced to step up in a time of crisis.

But I wonder if courage is really so slippery a quality that it randomly comes up in the lives of people who we might otherwise dismiss as self-serving in other incidents?

Although it is true that courage can rise unexpectantly in very average people as McCain stated, I am not sure that it is as random of a characteristic as one might think on first glance.

If I understand the trait correctly it seems to arise from a value tree that says there are things in this life that are more important than one’s own safety. It would seem to me that this value system has to be in place long before it is tested in the heat of the situation. Naturally it can be long buried, or in some cases not even thought through consciously, but still it lies buried, awaiting implementation. I think it can also  be caught from those around us, much like a virus might be caught. Aren’t even our genes and our parents’ examples, often the main source of our value system; and can’t they lie dormant within us until the time of testing?

Like a plant yet to break the surface these values must lie in wait, taking root within us: otherwise, I don’t think normal, rational people will put their own safety second to anything else.

You may have heard the saying, “courage is not the absence of fear, rather it is acting in spite of it”.

This tells us courage is not a natural response for most people. So, what is this thing that can supplant fear?

The Bible tells us “that perfect love will cast out fear”. There are certainly many examples of this that we can all think of, such as when a parent risks everything to save their child. This seems natural to most of us and it speaks to the value system that is planted within many of us. It gets harder to understand when we hear of examples of random people doing heroic things for complete strangers. If you have ever read The Reader’s Digest, you know of the type of stories of which I am talking about. These stories speak of an unusual courage and can leave one wondering how we might act in a similar situation. I believe we wonder because most of us don’t know precisely what our own value system is until it is tested… let alone that of those around us.

As true as that may be, I do not think we are left completely to “grow” this trait within us, we can en-courage not only our own values, but also those who are around us – as mentioned earlier. Often, we gain courage from hearing of examples of it, such as from our parents, who display courage in their everyday lives

Hence, en-couraging others may be the fuel that corrects the otherwise flawed value system which we are all born with. Although we don’t understand it completely, we know deep down within us that great courage in the face of insurmountable odds, is not a random event.