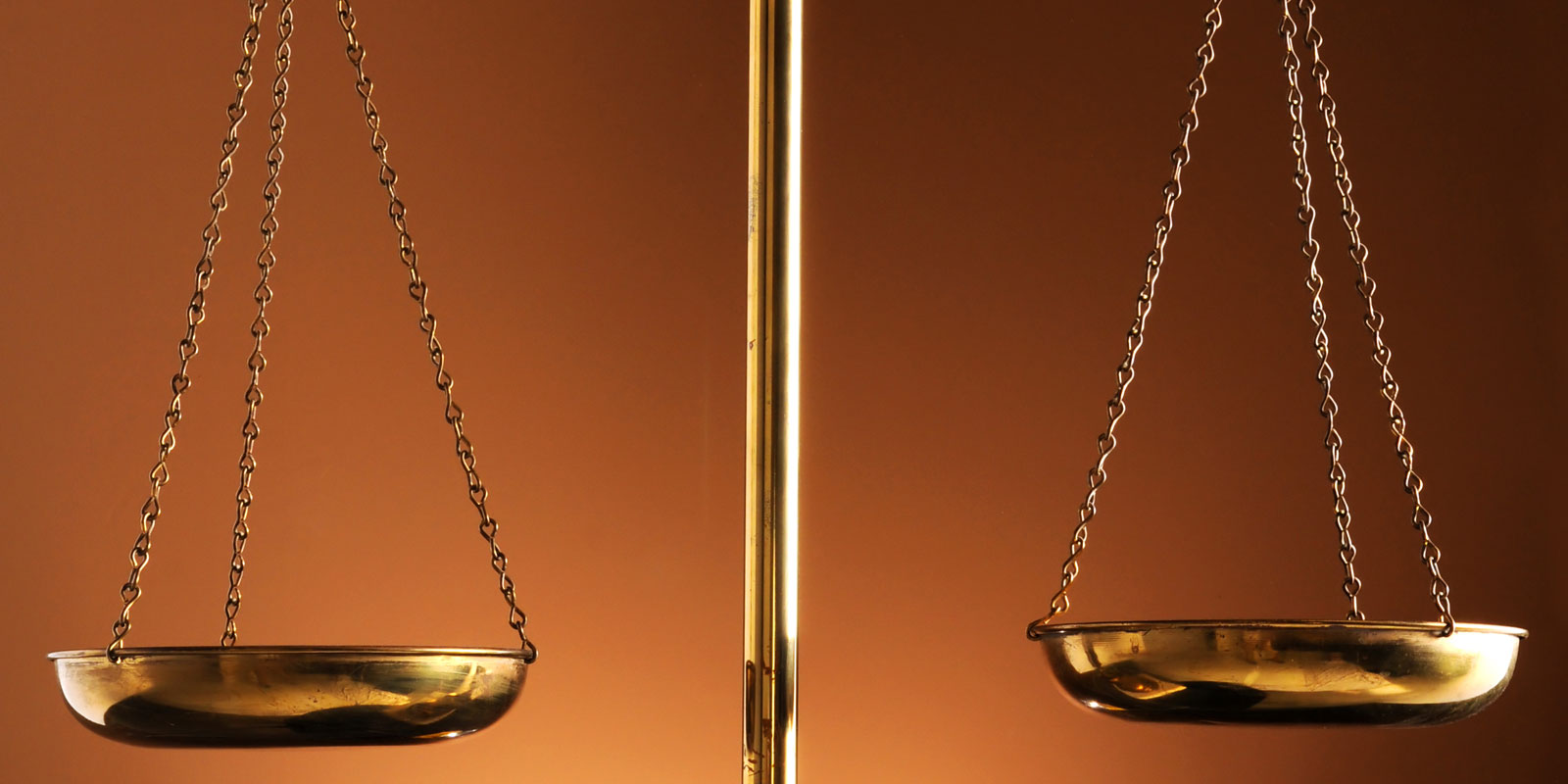 We see it around us every day—people making decisions that are not based on biblical truth. We understand as Christians we are not to judge others; but how often do we see people appear to get away with poor choices, while we seem to pay the price quickly for any similarly bad choices we make?

Why does it seem that God is slow to act in some cases and yet in others He acts so quickly to correct?

We read stories of billionaires living hedonistically, or news of repeat offenders getting off on technicalities from a justice system that that looks to be too overburdened to dispense any real justice.

Of course, we know a Christian should expect to receive injustice in this world, as the Bible says, but what about those times we feel that God is also more lenient to the ungodly than to His own?

What are we to do when this takes away the joy of serving Him? Where do we go when we question God’s sense of Justice?

We live in a time when many backslidden Christians seem to abuse God’s grace, then they simply ask for forgiveness when the list of infractions seems too long. It can make one wonder what God is thinking.

We think of the story of the prodigal son, who lived as he wanted to, then simply asked for forgiveness that was quickly granted. Meanwhile the older brother was scolded for being a stuck-in-the mud at the coming-home party.

If you haven’t then it is likely that it may still be coming. Most people who have been Christians for a while eventually feel it, and it can take away one’s energy to keep on the faithful path.

I find when I get to this place, and I have been there more than once, there are a couple of places that I go to remind myself of God’s real personality.

One of those places is the book of Romans. In the beginning of chapter 2 it talks about this very issue.

Verse two reminds us that “God’s judgement against those who [act unjustly] is based on truth.” In other words, God does not fudge the facts, He deals in reality and does not skip over what really happened—in every situation.

Secondly, He mentions in verse 4 that He is aware of those people who try and misuse His grace (“do you show contempt for the riches of His kindness”). In other words, beware if you use His mercy and grace in any other way than as a tool for true repentance. He is not naïve to this trick, and if we can see others misusing we can rest assured that God sees it too. There are those who misread a lag in His justice as being mercy, when in reality it is merely God simply giving some people a little more rope.

Verse 5 reminds us clearly that He is not to be trifled with, that if we are not repentant when we call on His mercy, and refuse to change our ways, that we are merely “storing up wrath against ourselves for the day of God’s wrath [which will surely come].”

We can rest in His judgements when all the dust settles, as all the accounts will be balanced. Sadly, there will be many who think they are secure in God’s grace, but instead will receive His wrath.

This is why the Bible so often reminds us to fear God, because if we get too comfortable with Him being our permissible Daddy, then we run the risk of acting cavalier with our own future.

So rest in Him, and focus on your own walk, because His justice is real.