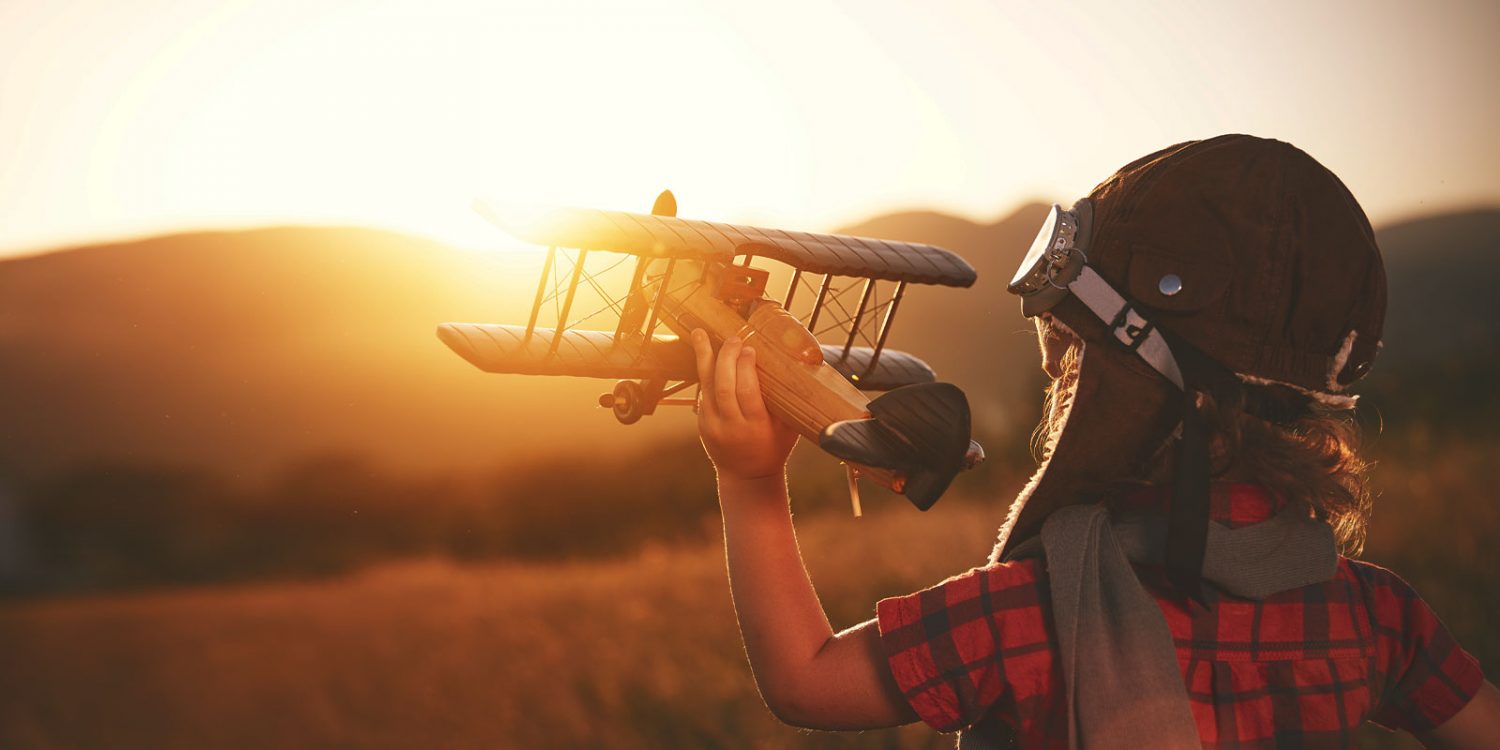 If you think back into the secret places of your childhood mind, into those deep recesses of your psyche, you will likely remember some of the dreams you had as a child, dreams where you were applauded by your friends and family for saving the day in some substantial way. Maybe it was saving people from a burning building or being the soldier who took out the last machine gun nest or being celebrated in a parade for making the final play in the big game that was pivotal to winning the championship.

In these dreams, you are the undisputed center of attention, and everyone adores you for doing something extraordinary. You are finally shown to be that special One – the One born with the destiny to shine. You always knew you were special, but now everyone else recognizes your significance as well.

These dreams are a normal part of growing up and seem harmless enough, yet research into the past lives of famous people is finding that they can also be a central part of how we mature into adults.

What they are finding is that those who dwell on these “hero dreams” have a strong propensity to make them self-fulfilling. It’s those kids who are overlooked or disregarded by their peers while growing up who are most likely to turn inward and create a dream world where they are the hero who is vindicated by some heroic act.

Even among well-adjusted kids, these dreams can be pivotal in directing what career many go into. From choosing to be a doctor or a policeman to a nurse, they can be central in guiding us into a job that closes the loop on these long-held dreams.

Yet, there is a danger that comes with these visions of heroism, and that is what is making the study of people from the past interesting.

What they are finding is that many of the famous characters of history had these dreams, which seemed to guide them through life. People like Julius Caesar or Joseph Stalin, Winston Churchill and Adolf Hitler all recount how they felt a destiny guiding them along their path. They all spoke of a voice with them from childhood that guided them through their lives and into their destiny.

So what is the problem with this, you might ask? That is the intriguing part of the research. They are finding that our “hero dreams” can become paramount to what we perceive as important, superseding all else- including our ethics.

Hitler was so transfixed by the notion of being the savior of the German people that all else became secondary, including the mistreatment of the Jews and countless others who didn’t fit the mold.

Caesar was so enamored with being paraded through the streets of Rome as a conquering hero that destroying hundreds of years of political wisdom and tradition was of no consequence to him in his quest for personal glory.

Joseph Stalin was willing to kill millions of innocent Ukrainians to see his dream of being applauded as the progressive hero who brought Russia into the modern age.

Research is finding that “hero dreams” can run so deep within us that they supersede everything else. We can believe we are doing the “right” thing as long as it fulfills our “destiny”, even though any clear-thinking observer can see that evil you are perpetuating instead.

Scripture warns us in Philippians 2, “do nothing from rivalry or conceit, but in humility count others more significant than yourselves. Let each of you look not only to his own interests but also to the interests of others.”

We are seldom a good judge of our own actions and intentions, which is why it is so important to have someone else in your life who can tell you clearly when you have left the path of Truth.

The question is, are you listening to what they are saying, or to that little voice inside?