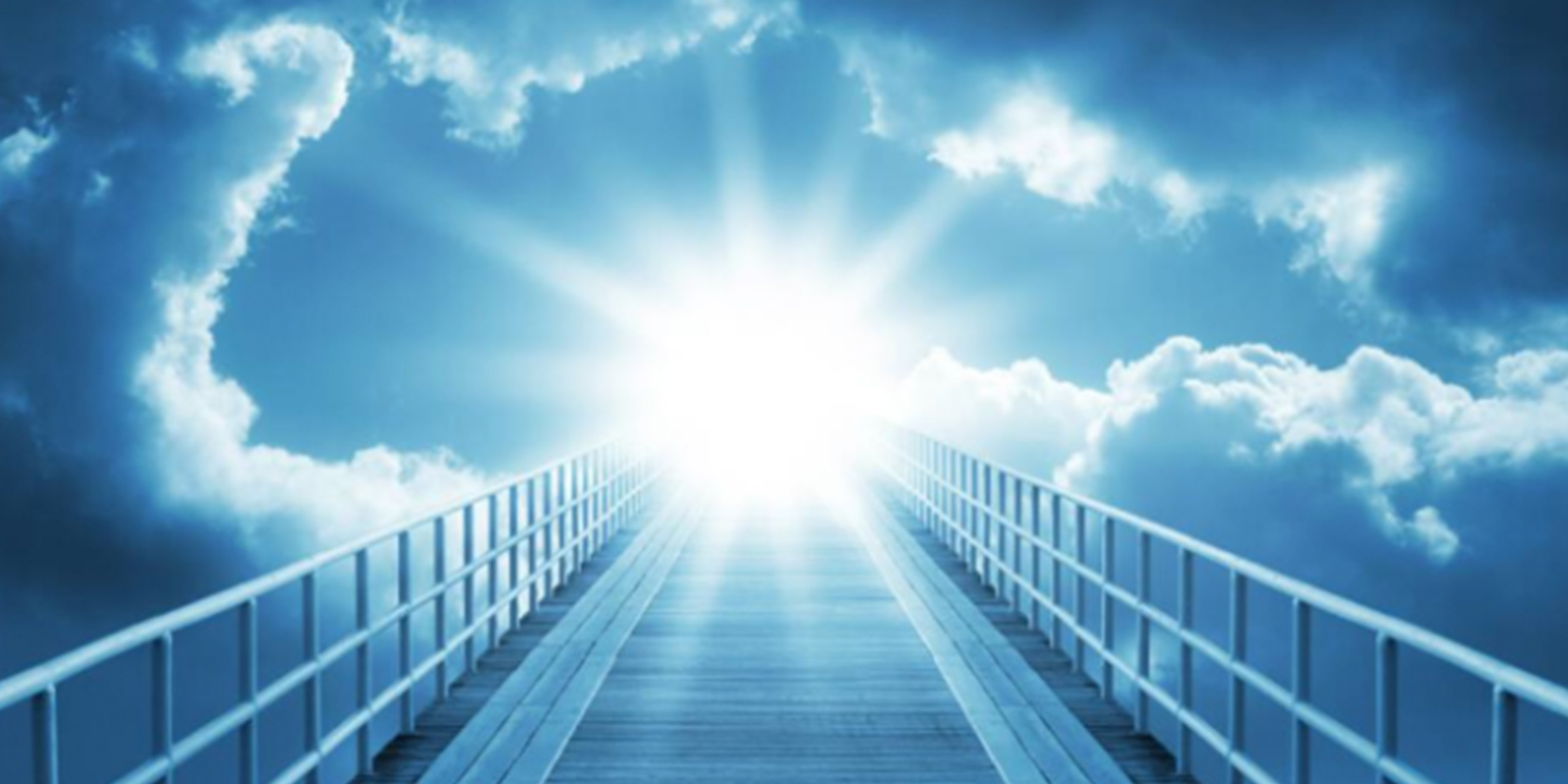 I am intrigued by mankind’s thoughts on eternity. Some have had real thought put into them, others – not so much. Some try and make the vastness of it more understandable by breaking it down into smaller pieces, in an attempt to wrap one’s head around it.

I came across a few such thoughts from the Hindu faith. A rajju is defined as the distance that God can walk in 6 months. Now, I have given that a little thought myself and I am still trying to know what value this measurement might give us. I assume that they believe God can go quite fast, so the point I assume is that it is a number larger than can be calculated. Why 6 months? … that part seems quite random.

Another one from the same faith comes with at least an ability to grasp it intellectually. A palya is a cube of wool that is 10 kilometers in all three dimensions; but the trick is that it is built by adding a single strand of wool to it once each century. That is truly an act of patience, likely designed by a government employee.

The Christian philosopher Boethius (c.525) tried to get his head around eternity by saying, “Much thought about eternity centers around the idea of time being circular, rolling back around to begin again. At least with this notion we can fathom eternity as a continuous loop, or a spiral that begins but never ends.” This does not really deal with the progression element of time though, and is what got Alfred Nietzsche into trouble, and into a very dark place.

Part of our problem comes from the idea of measuring such things. We measure distance in miles and we measure time in seconds; and then we try and bring these tools with us in to the notion of eternity – and they don’t work. We don’t have any others available, so our minds drift back to those we do know, even though we know they don’t work. Scientists have come up with light years to measure the universe, but again, it fails us when it comes to eternity. We think if we can measure things then we can contain them and somehow grasp them – but it’s a fool’s errand.

It is much the same when trying to understand God (as He too is eternal). Yet, there are no rules that He must follow, there are no definitions by which His actions can be judged – there is simply no way He can be contained in any container, be it physical or intellectual, that does not instead become contained by Him. It makes all questions on the subject unworkable, even elementary questions such as, how much could you know if you had eternity to learn it?

Our only recourse to understanding eternity must begin with humility. Isaiah summed it up in chapter 57 of his book: “I am the One that inhabits eternity, whose name is Holy; I dwell in the high and holy place…and with him [are those] of a contrite and humble spirit.”