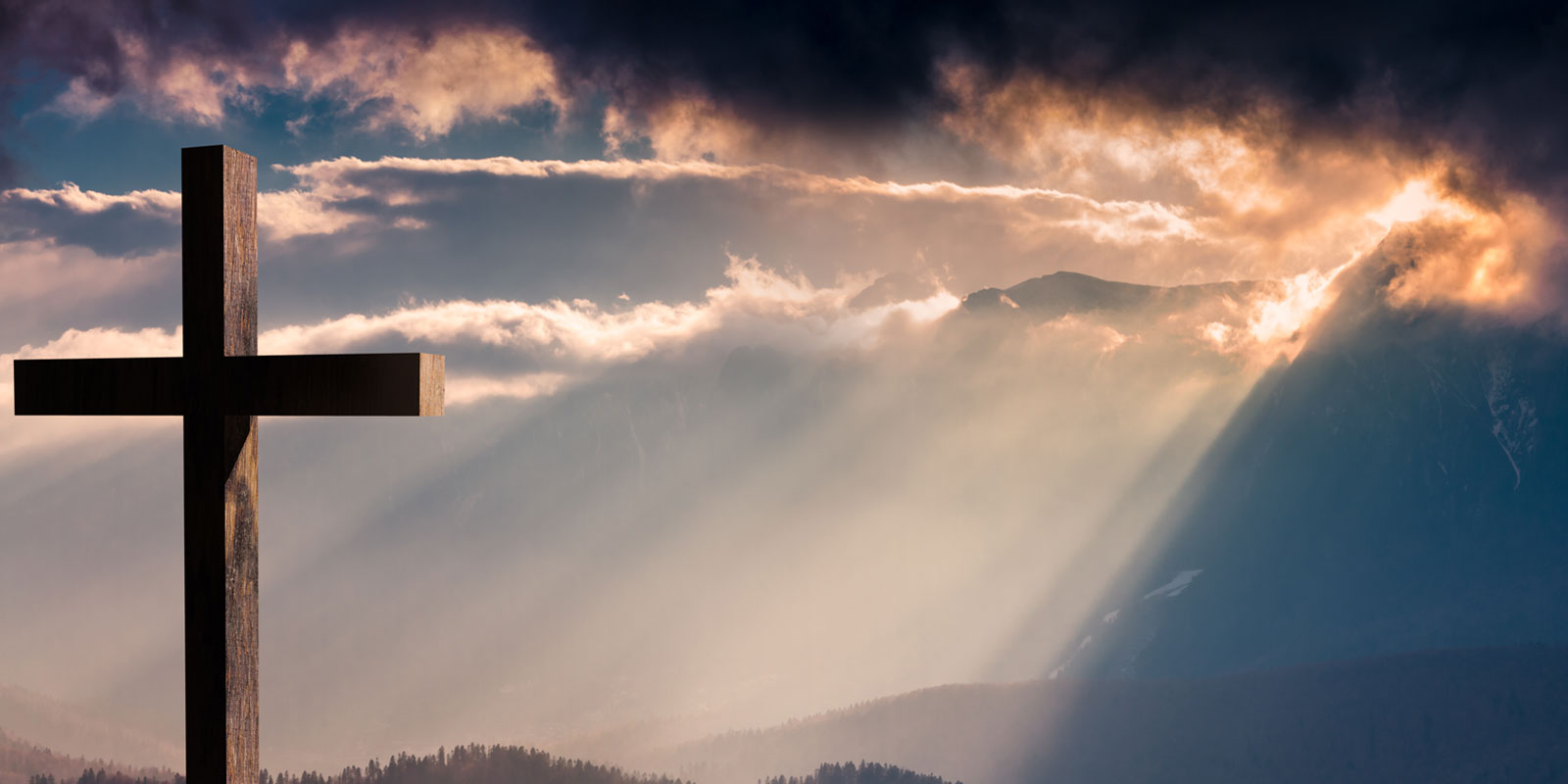 By The Loan Arranger November 24, 2020 No Comments

I have seen a lot of Christians over the past year very concerned about the political situation in the world. There is a widespread feeling that the western world, especially Canada and the US, is slipping away from its heritage as Christian countries.

I don’t think we are wrong in being concerned. We have witnessed for some time that Christian ethics are falling away, and it is our job as His followers to be concerned about it. The problem is when frustration eventually leads to fatalism as things don’t improve.

Since the closing days of WWII, we have been under the illusion that grit and determination will keep us on top, but Christ quite simply never designed for us to be the victors here on this earth. Most of us have grown up in the time since good won over evil in WWII, and we think that it is vigilance that will keep us on the continuing path to winning. That is a fairy tale. If one looks back on history, you soon realize that evil is most often the “winner” on this earth – the opposite of what we have become accustomed to.

Vigilance will not turn the tide, no matter how much effort we put into it. For most of Christian history, the true Christians have been the oppressed, and not the overlords. Even in those few times where good and honest Christians have ruled, those reigns have been short lived and quickly replaced by those willing to compromise their beliefs to stay in power.

This is why Christians cannot be caught up in the maintenance of power. It is not what we are called to and it is not what we will prevail at in the end – no matter how vigilant we are.

It is a simple fact that we are not called to be successful here. Rather, we are called to faithfulness. Success will end in frustration when the winning streak falters, but faithfulness will soldier on, no matter the results.

Hebrews 10:23 tells us “to hold on without wavering”. Romans 12:12 says, “rejoice in hope, persevere in tribulation and be devoted to prayer”. In our modern view of Christianity, these things are no longer essential if we hold onto power. That way of thinking is a fool’s errand.

God’s kingdom is not of this world and neither are we to have it as our focus. Yes, we should remain vigilant, but at all times we must remain faithful, instead of succumbing to frustration.

Faithfulness takes great strength and a lot of grit. These are the very things that frustration wears away at, and eventually, when our strength gives out, it leads to fatalism – a place no Christian is to be.

Matthew 11:28 says, “come all who are heavy laden, and I will give you rest”. Gaining that rest will require us to let go of those things which have ladened us down.

Success and power are two of the largest burdens we have accumulated in modern Christianity, and it is time to put them aside and put our focus instead on remaining faithful.