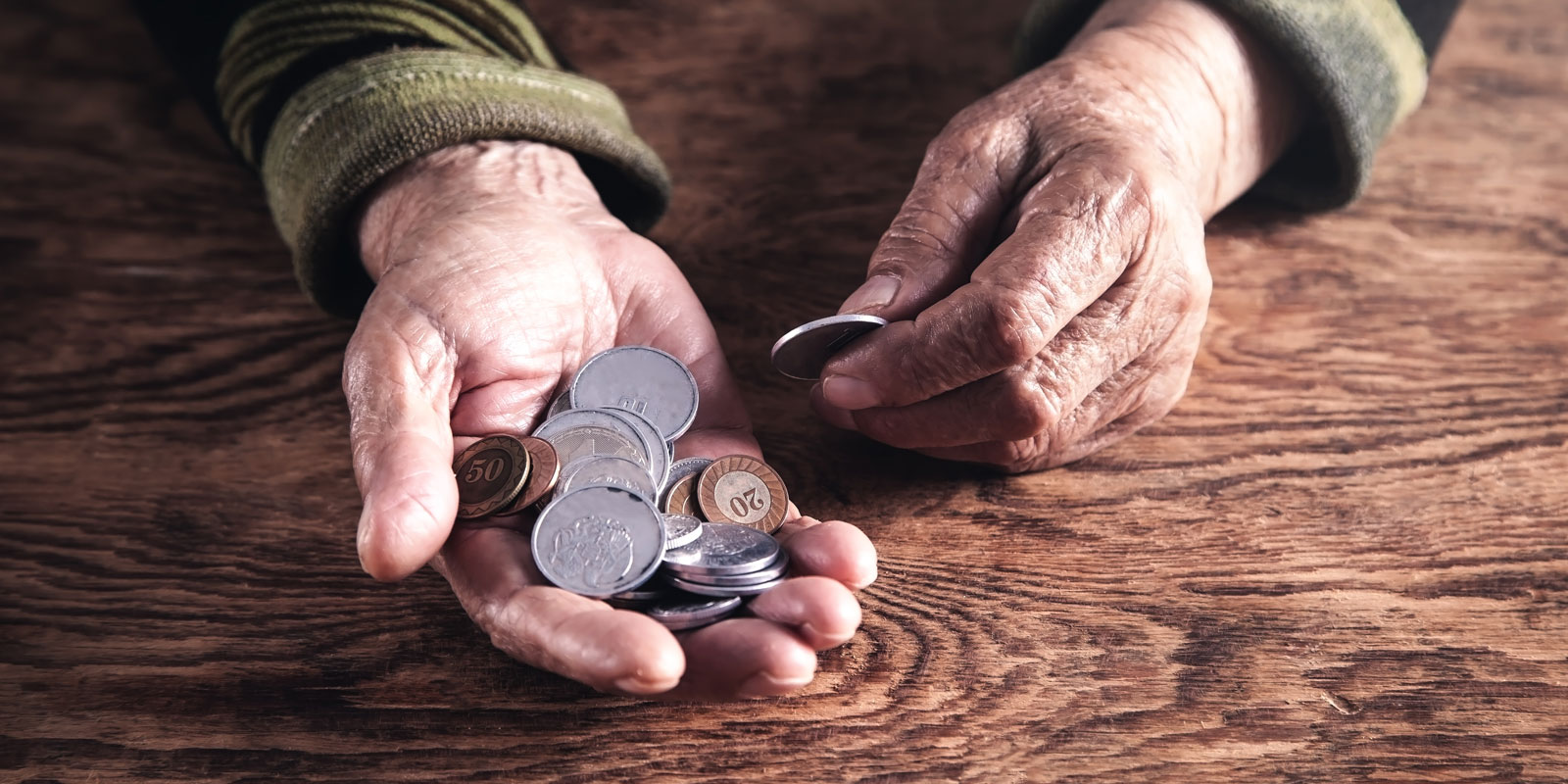 Pushpay.com recently put out a 2019 Church Statistics Report that had some interesting facts in it. According to what they found, the trends for Church giving are down, something most of us knew; however, the rate at which they are in decline is possibly more surprising.

One piece of information that stuck out for me from the report was the New York Times stat that religious giving as a whole is down 50% from just 1990. That is a huge drop over one generation, and the trend is for this to continue declining as the GenX generation comes into their peak earning years. As a group they make up about 26.5% of the population, yet as religious givers they are only 19% of donors. The Millennials after them have even worse stats than those.

In large part, this is a result of the lack of teaching on finances in either the school system or the church. It is estimated by the company Sharefaith that only 24% of Millennials have a basic level of financial literacy. They have no knowledge because it was never taught to them, and because of this, the Church in the future will receive even less than it presently does. This is because the stats show us that overall financial literacy is very connected to giving. Of those who do give regularly, 80% have no credit card debt. One would think that giving would mean that someone would have less to pay against their credit cards if they gave; the truth is that givers have less debt and are more likely to be debt-free than those who do not give.

It is opposite to what one would expect to be true, but that is the economics of giving. Those who put God first find that they have enough, and those who do not seem to struggle.

The saddest stat of the report I have seen firsthand from decades of experience in dealing with people and their finances, but it was still hard for me to see. That stat came from Nonprofit Source, which said that of the PEOPLE EARNING OVER $75,000, ONLY 1% ARE GIVING 10% OF THEIR INCOME (ON AVERAGE), WHILE PEOPLE EARNING LESS THAN $20,000 ARE GIVING AT EIGHT TIMES THE RATE OF THE GROUP EARNING OVER $75,000.

Talk about humbling. Yes, it is still true, the little old ladies earning almost nothing but Social Security are still giving more than all those rich people who show up for services in expensive cars they can’t afford. So, so little has changed since Jesus’ time.

I don’t know about you, but that is enough stats for one sitting. Have we no shame at all?

We ask God to bless us and then we are not thankful enough to give back from what He supplies. The truly thankful say “thank you” to God for all He gives BY giving back. It’s through giving that they tell God that He supplies them with enough, in fact more than enough—so much more than they need that they can give some of it back to Him because He is so generous.

Is it any wonder He blesses these people with more?