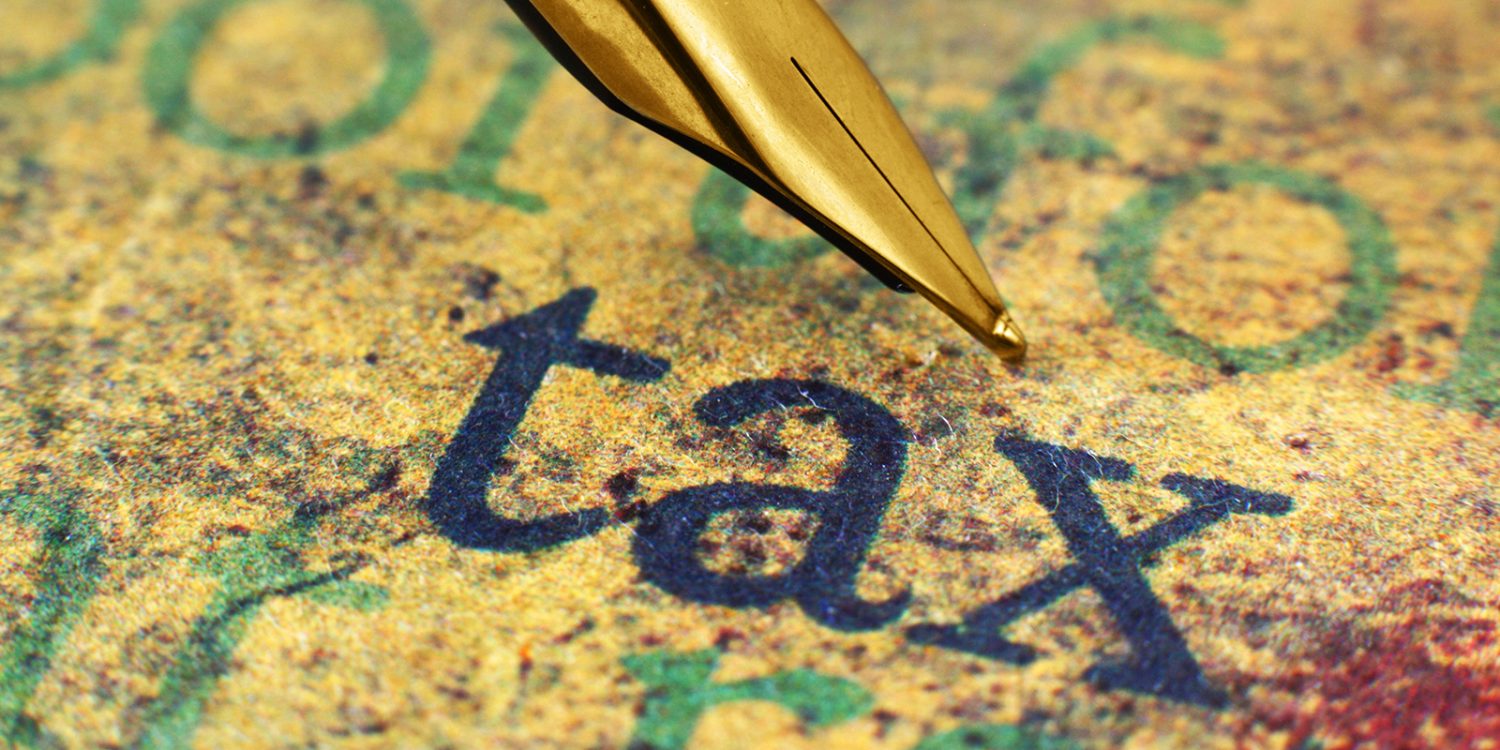 With the new tax changes that have taken effect this year in the US, it has been estimated that 80-90% of households in the US could see a drop in their tax bill. That is good news for many, but not for everyone. With these changes some families will reconsider how much they give to their churches due to the changes in the deductibility of their gifts.

With these tax changes the personal deduction has been greatly increased to $24,000 for 2018.  The effect of this will be that most families will no longer save on their taxes by giving to their church. This is because the basic deduction is now more than their giving so it means that there will no longer be a tax incentive to give as there was in the past.

If we look at all the charitable giving in the US, we see that about one third of giving in the recent past has been to churches and para-church organizations, according to the Giving USA Foundation. This meant that of the $390 billion that Americans gave to charity in 2016, approximately $130 Billion went to church groups. Since there are approximately 400,000 churches in the US at present, this means that the average church received about $325,000 in giving during the calendar year.

However, with the recent changes to the tax code, it is estimated by The Council on Foundations that families will be giving 5% less than they used to. This means that on average the typical church can expect their total giving to decline by $16,000 per year, simply due to this tax change.

Of course, these are estimated averages and there will be lots of churches that will not see a negative change. However, it would be wise for our churches to take a few prudent steps to prepare for the possibility.

First off, it is important to communicate clearly to your congregation that the church’s expenses will not be going down just because the tax code has changed. In reality, the church’s expenses will likely be increasing; so it is important to be clear about this to those who support your ministry. Simply talking about issue could be enough for people not to decrease their giving.

However, in case your church does see a drop in its giving, step 2 is to take the time to look at your budget and figure out where you could cut if you need to. Cutting that is done after some strategic thought is less likely to have a negative impact than cutting that is done at the last minute and desperate.  This is true of all areas of life, but it is surprising how few organizations follow this common-sense approach. Taking the time to think through cuts is extremely important if you want to avoid the impression that things are desperate. Many pastors think they can avoid possible problems by not talking about them, when the opposite is normally the truth.

Without consultation, plans are frustrated, but with many counselors they succeed.