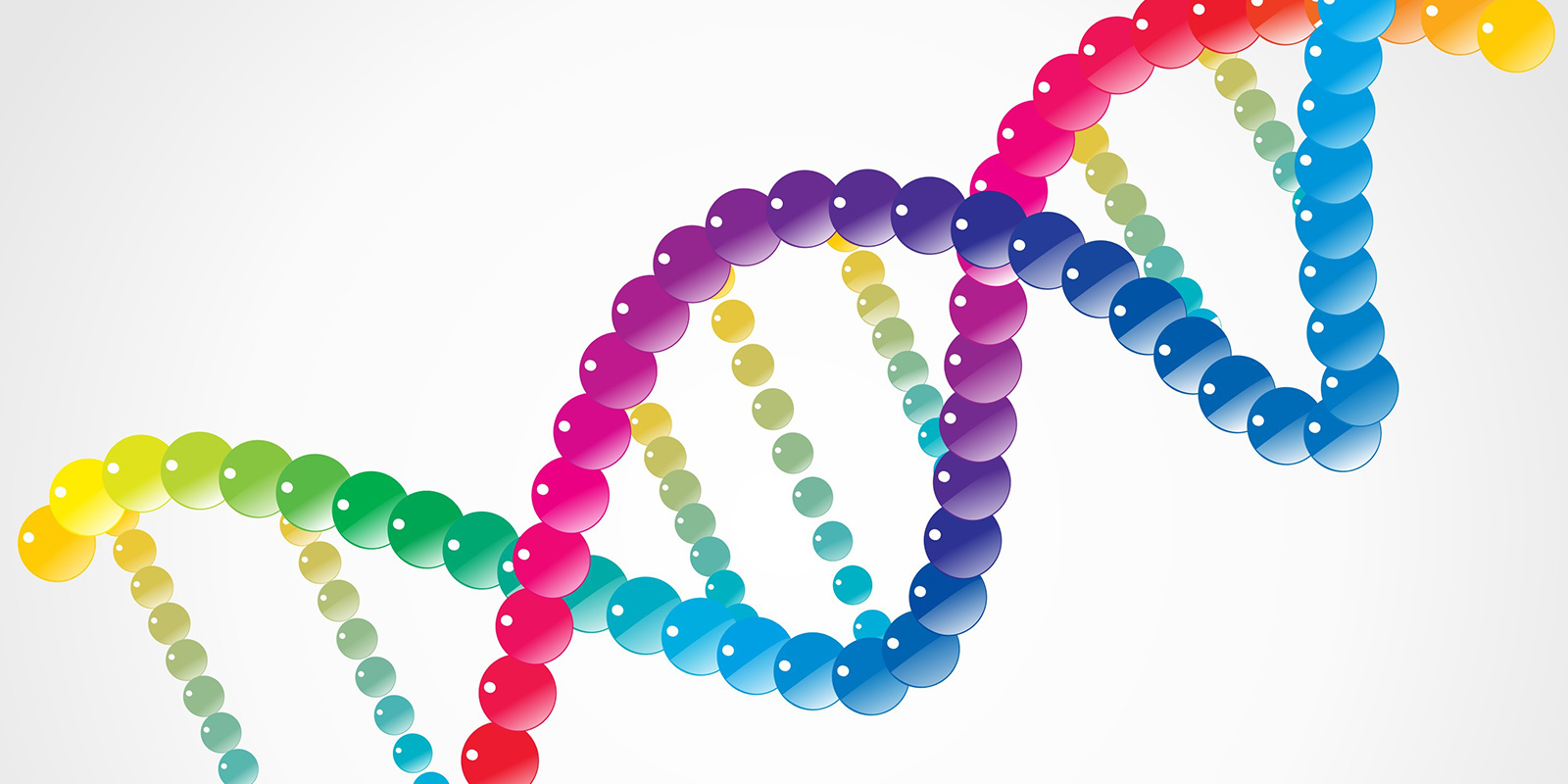 God in Your DNA 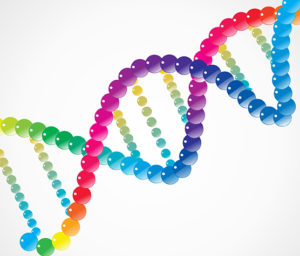 When growing up, I never quite understood who I was, from an ethnic standpoint. I always knew I was a Heinz 57. Our last name “Glim” is Dutch, but I was also told we had English, German, and maybe some Italian on my father’s side. On my mother’s side it was thought we had Polish, and maybe Russian – but no one really knew for certain.

This past Thanksgiving, I set out to finally place this uncertainty to rest. My wife and I, along with our oldest son, went onto Ancestry.com and ordered a DNA test for each of us. Nora believed she was mostly German and so we were curious if she might have other ethnicities in her DNA. Then, add our two DNAs together, and where does my son come out?

God is amazing. I used to think that if one person was say 100% German, and the other 100% Italian, then their children would come out 50% of each. That is not likely the case. You would have German and Italian in you, but how much of each would be determined when your DNA was formed.

I have a friend whose last name is clearly German. His whole life he understood that he was from German descent; but upon further review, he actually had zero German in him, and was actually Italian and English. Did this epiphany change who he was? Absolutely not. He’s still the same caring, funny person, who loves the Lord, as he was before the results.  If anything, he has grown as a person, knowing there is far more to him than he ever knew.

Here at Church Investors Fund, we have a diverse staff that represents the cultural diversity of our surrounding community. These ethnicities include English, Italian, Russian, Mexican, German, Chinese, Dutch, and a few others sprinkled in for good measure. Although we all come from different cultures, we come with one purpose: to serve our Lord and His people faithfully.

Our investors and the churches we serve are diverse as well. Our German roots remain strong, but the number of different ethnicities continues to grow. We have investors and churches who are of German, Russian, Hispanic, Korean, Chinese, Bulgarian and Vietnamese descent – to name just a few.

But it’s not an ethnicity or culture we are serving, rather God’s kingdom. Understanding the different cultures is vital to better understanding how we could better serve these churches. If we were to attempt to reach them all the same way, we would likely fail. Instead, we must respect other cultures and do our best to learn and appreciate the differences.

In today’s world there are more ethnically diverse families than ever before. Therefore, now more than ever, we should understand that no ethnicity or culture is better than the other – just different. If we lack the ability to understand this, then when we show our lack of understanding of God, for we are all made in His image.

In my household and at Church Investors Fund, we do not prioritize or discriminate base on ethnicity. Rather, we will continue to serve God’s people as He has called us to do.

And if you were wondering how my DNA test came out, it turns out I am pretty evenly split between Polish/Russian, Dutch/German, English, and surprisingly, Danish/Swedish. My wife, Nora, surprisingly has more Greek/Italian in her than German (even though her maiden name is Schaeffer) and little bit of English; and my son Justin is mainly Dutch/German, with quite a bit of English, along with some Polish/Russian, Danish/Swedish and Greek/Italian.