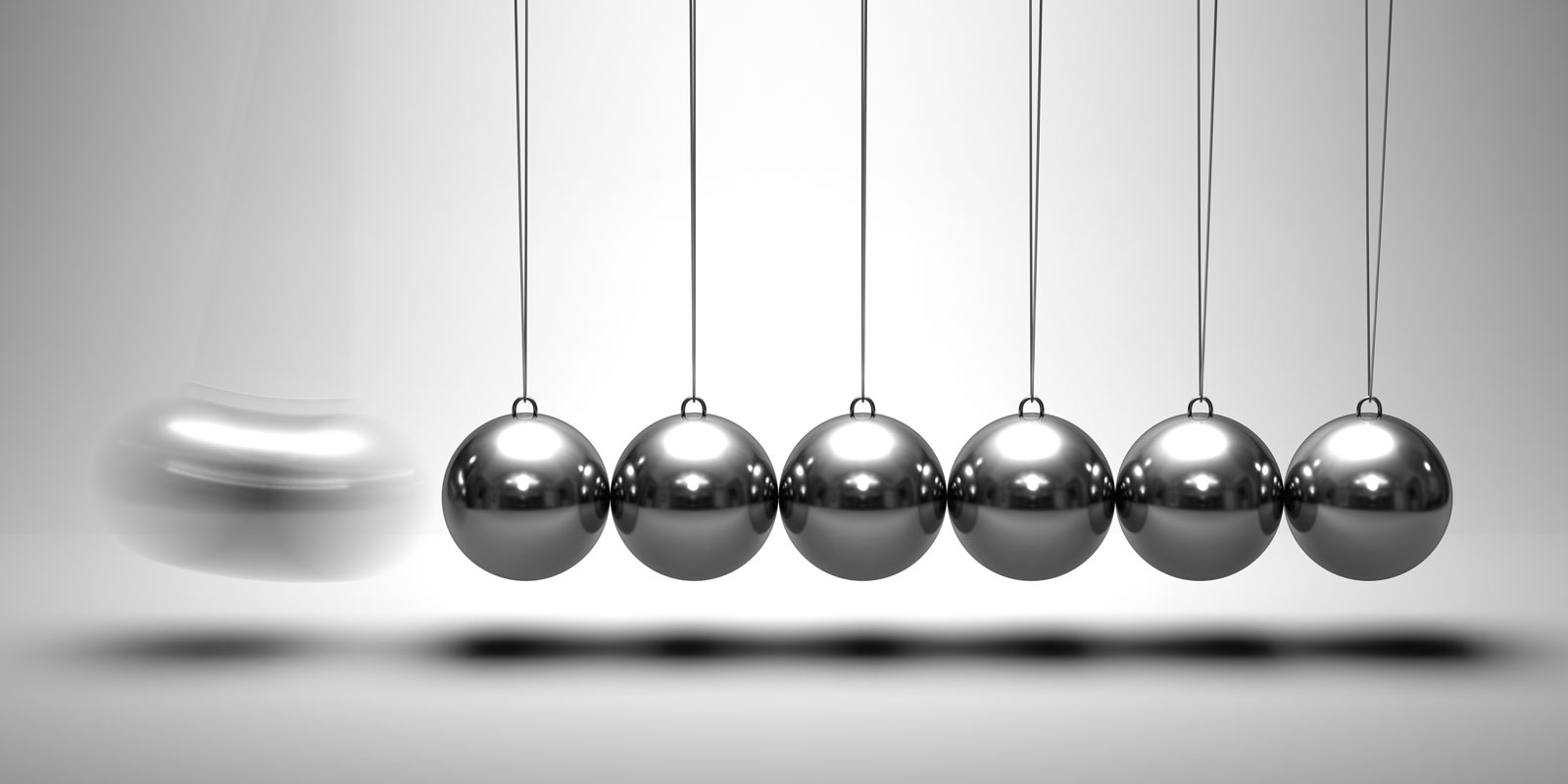 By The Loan Arranger September 25, 2019 No Comments

If you are over 50 there is a good chance you grew up in a church where God’s holiness was emphasized and with that the need for us to be holy as well. I can remember many sermons as a child where I wondered afterward, if I had any chance of ever going to heaven because I knew I was a sinner.  Although it caused significant stress in my life (and many others like me) I implicitly understood that I needed to measure up and do better if I wanted to be considered a Christ follower.

It was somewhere in my teen years that a shift in emphasis from holiness to grace occurred. Thinking back, I think it occurred with the change over from hymns to praise music, with the new music being more about God’s grace (despite our failings). For several years there was a “struggle” in many churches over hymns versus praise music, and it was often generationally based. The older people who grew up with hymns saw the new music as very light and watered down in theology, so they rejected much of it out of hand.

This “struggle” continued on for the better part of 20 years, but eventually the older generation got to be fewer in number and “new music” people moved into positions of power in the church, thereby winning the battle over music style by default.

Here we are 20 years after the end of that battle, and I wonder what the results have been?

Has the Church progressed or regressed in that time?

I tend to think both are partially true.

It is true that churches need to stay fresh in their thoughts and ideas in order to continue to be relevant. Too often the mistake is made of throwing out much of the past to make room for the untried, and too often untrue. Only the fool would discredit the past as meaningless, and I think that is especially true with the Church.

There has always been this struggle between holiness and grace, and I think that it is one which should go on perpetually in the minds of all Christians. It is true that they seem to run contrary to one another, but so do many other parts of our Faith. Are we of this world or the next? Are we to follow the Old Testament rules or are we now out from under those rules?   Are we free or are we a slave to Christ? The list of paradoxes in our Faith is almost limitless.

The problem as I see it is when we quit struggling with these things. The old battle between holiness and grace has seemingly been “won” by the grace camp, with the result being a Church where the youth are leaving in droves, while the outside world is discounting it as irrelevant.

Well, maybe it is because in our desire to rebalance the “Church of rules” that many grew up in, we have now focused exclusively on grace to our own peril. The sad truth is that what one generation does to create balance in their lives, creates an imbalance in the next. This is because the next generation is left only with what the old one has used to “rebalance”.

If the Church is going to regain its place in the hearts of the next generation, we will need to tack back to more of a focus on holiness and “those rules” that God put in place for those who follow Him.

The struggle between grace and holiness never actually went away. The struggle was merely sidelined by a generation who seems to have swung too hard to the left – to their own detriment, and to that of the generation that is now leaving the Church in droves.