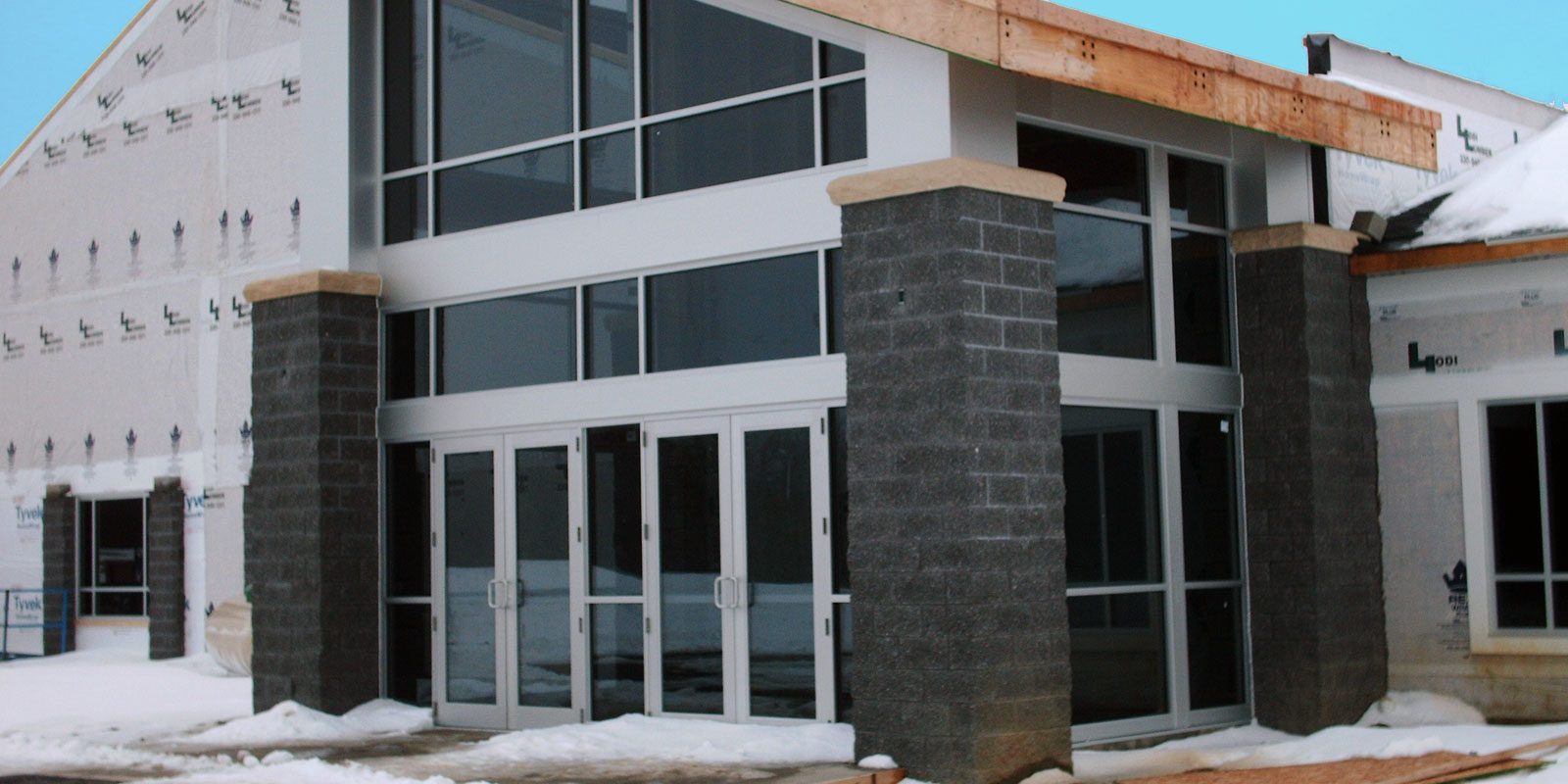 Pastor Terry Holley has led Heartland Community Church (HCC) since its beginnings as a church plant in the Fall of 1997. Heartland, as Pastor Terry explains, is not a “traditional” church. Its focus is on “being a church for people who have given up on church, but not on God.” Currently, they rent space to hold their gatherings and, as Pastor Terry explains, “We have been setting up and tearing down for 13 years: 52 Sundays a year, 2 hours to set up and 1 hour to tear down.” It may be laborious, but this has allowed them to carry out the vision God has given them to reach the unreached in their local community of Medina, Ohio. However, it has also been the drawback which has led to their requiring a loan to build.

Pastor Terry further explains, “We were planning on buying 30 acres of land and raised the needed money several years ago. As we were moving forward, various issues arose and we decided that God was leading us to discontinue the proceedings. Months later, God directed us to a different parcel of land that was larger (42 acres) with a better location, but more expensive. We eventually raised the needed money and purchased the new parcel, but continued to rent. One year ago, the rental rates were raised 40%, and we decided we needed to move forward with building rather than rent.”

With the land purchased and increase in their rent, HCC sought a partner to provide the funds needed to build. However, they found this to be quite challenging; as Pastor Terry continues, “Because of the present economic challenges in the USA, we were experiencing difficulty procuring a loan.” This is what brought them to Church Investors Fund. “[Church Investors Fund] came alongside us to enable us to move forward with God’s vision,” shares Pastor Terry. Those at HCC all anxiously anticipate the building’s completion scheduled to be June 1st of this year; until then, they “continue to do ministries as we do them”.

With 13 years of ministry as a portable church, “doing ministry” for HCC has come in many variations, from a coat drive to donating funds for Medina’s school to receive their first-ever mascot! A member of the church also, independently, collected over 500 pairs of shoes for a local housing project and gave the remainders to a major city for ministry use. Pastor Terry explains that at Heartland, they “function like that – saying who has a vision and what would you like to do, rather than saying this is a church thing we’re doing. We just try to help people do ministry.”

Also, every year HCC helps mobilize a city-wide food drive for the Salvation Army and Medina Community Services. For a weekend, volunteers from Heartland venture into three major grocery stores in town and set up a little booth. When people walk in for their usual shopping, they can pick up a colored bag and a list of needed items. People simply place the purchased items in the colored bag and drop it in the carts available on their way out. Pastor Terry comments that they have seen a “tremendous response from the community” for this drive. Whatever the avenue of outreach may be, Pastor Terry explains, Heartland’s focus is to “try to be a church that gives to other people. We want to say to the community, ‘We’re doing things for you and we’re here with you; we’re not here to attack you.’ We’re here in a positive way.”

Being a portable church has had its challenges and limitations with doing ministry outreach over the years, but Pastor Terry and those of HCC have taken each challenge head-on. They look forward to the day they can begin using their new building and “maximize its use for various ministries”. He shares his appreciation to Church Investors Fund’s investors whose dollars have made it possible: “God has blessed us by helping us continue to connect with our ‘target audience’. We believe that a permanent presence in Medina will allow us to be more strategic. As a church, we are thankful to those who have invested their finances with eternity’s values in view. Personally, my ministry through HCC has never been ‘about’ buildings. But, I believe that many more hearts will be open to consider HCC as a ‘safe place’ to investigate spiritual truth now that we have established ourselves in a permanent setting, and I am thankful to those who have made it possible through their investments.”