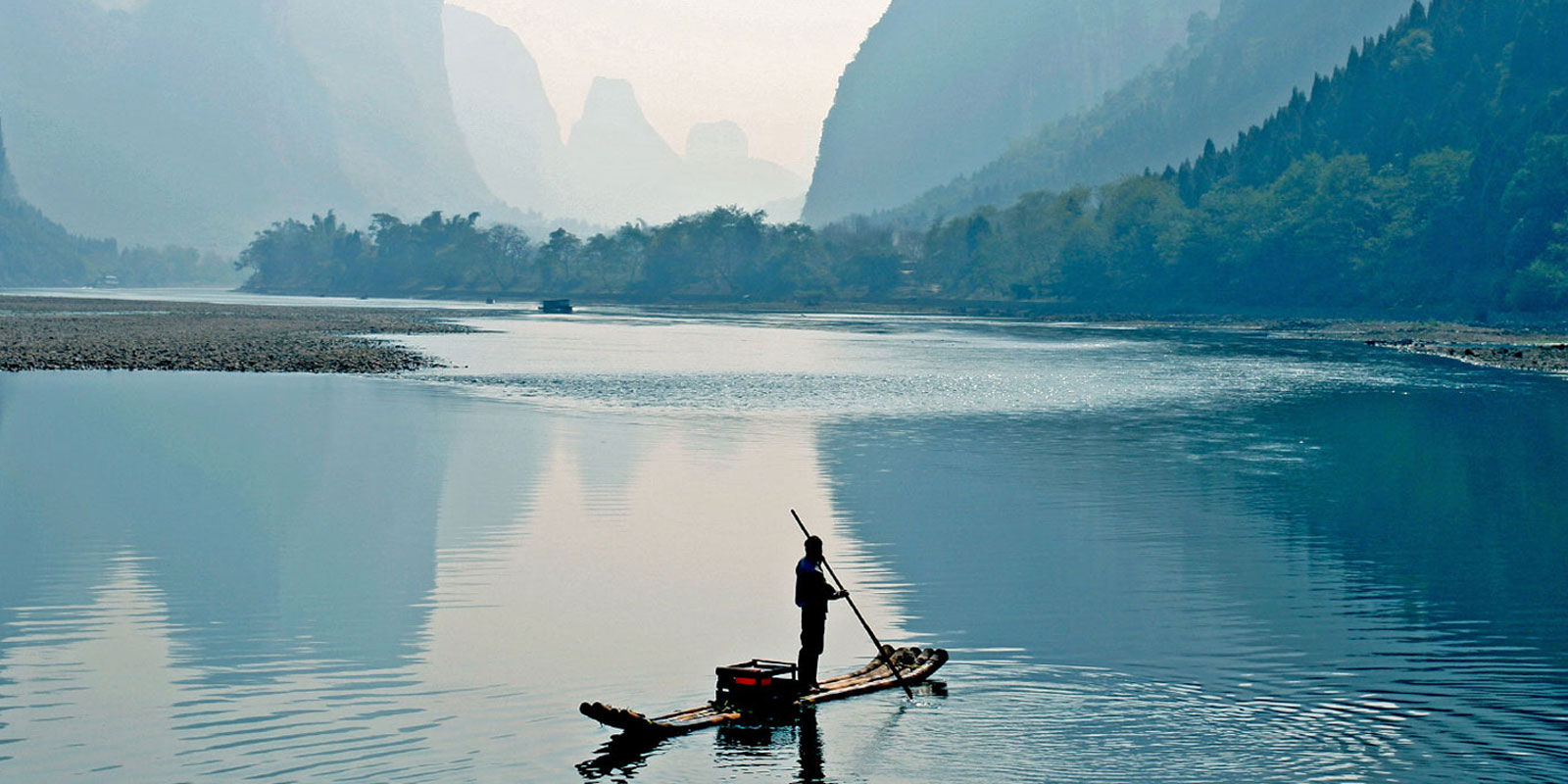 His Will For Us

I was having a conversation with a close friend recently where I was voicing some of my frustration regarding the state of the Church. I was complaining about the number of Christians who are living quite dysfunctional lives, which are not much of an example that others would be drawn to.

After listening to me for a while, my friend tried to reassure me by reminding me that God controls everything and that His plan will be accomplished no matter what we do.

I have been thinking about this idea for the past few days. It is a common answer for many Christians today. Even in the new songs at your average church, the lyrics so often allude to God’s complete dominance of life, and how He decides everything.

Taylor Hudson, the founder of The China Inland Mission, came across a similar idea back in the 1860s when he decided to go to China and live as a local in order to win more to the cause of Christ.

The mission agency that he tried to go through told him he was not thinking clearly. They informed him that thinking he could alter who would be saved by growing his hair into a top knot and dressing like a local was preposterous. It was assuming the ability to alter the Will of God. In their minds it was equivalent to presuming to be God. After all, God saved whom He wanted, end of sentence. They informed him that if God wanted to save the Chinese, He would do it without any unusual help from Hudson.

So, when Hudson gave up his western lifestyle in order to better relate to the locals, Churchmen of his day were dumbfounded. Eventually Hudson realized that he would need to start his own organization and that was the beginning of CIM, today called OMF, or Overseas Mission Fellowship. It has been estimated by some that there may be as many as 100 million Christians in China today; many of those churches can trace their ancestry back to the work that Hudson and his disciples started there over 150 years ago.

This is just one example which makes me question this notion that we can do little to alter the Will of God. This idea is far from a new idea and it has resurfaced in the Church at a time where it is very convenient for many Christians to believe.

2 Peter 3:9 tells us a lot about what the Will of God is: “…He is patient with you, not wanting anyone to perish, but everyone to come to repentance.”

So, if it is God’s desire that none should perish, and some do… where does that leave us?

One may not hear this verse being quoted for a simple reason.

God’s Plan will prevail, but this does not absolve of us passionately trying to do what we can to make our world better.  We need to choose our theology carefully; it may very well be the basis by which we ourselves end up being judged.