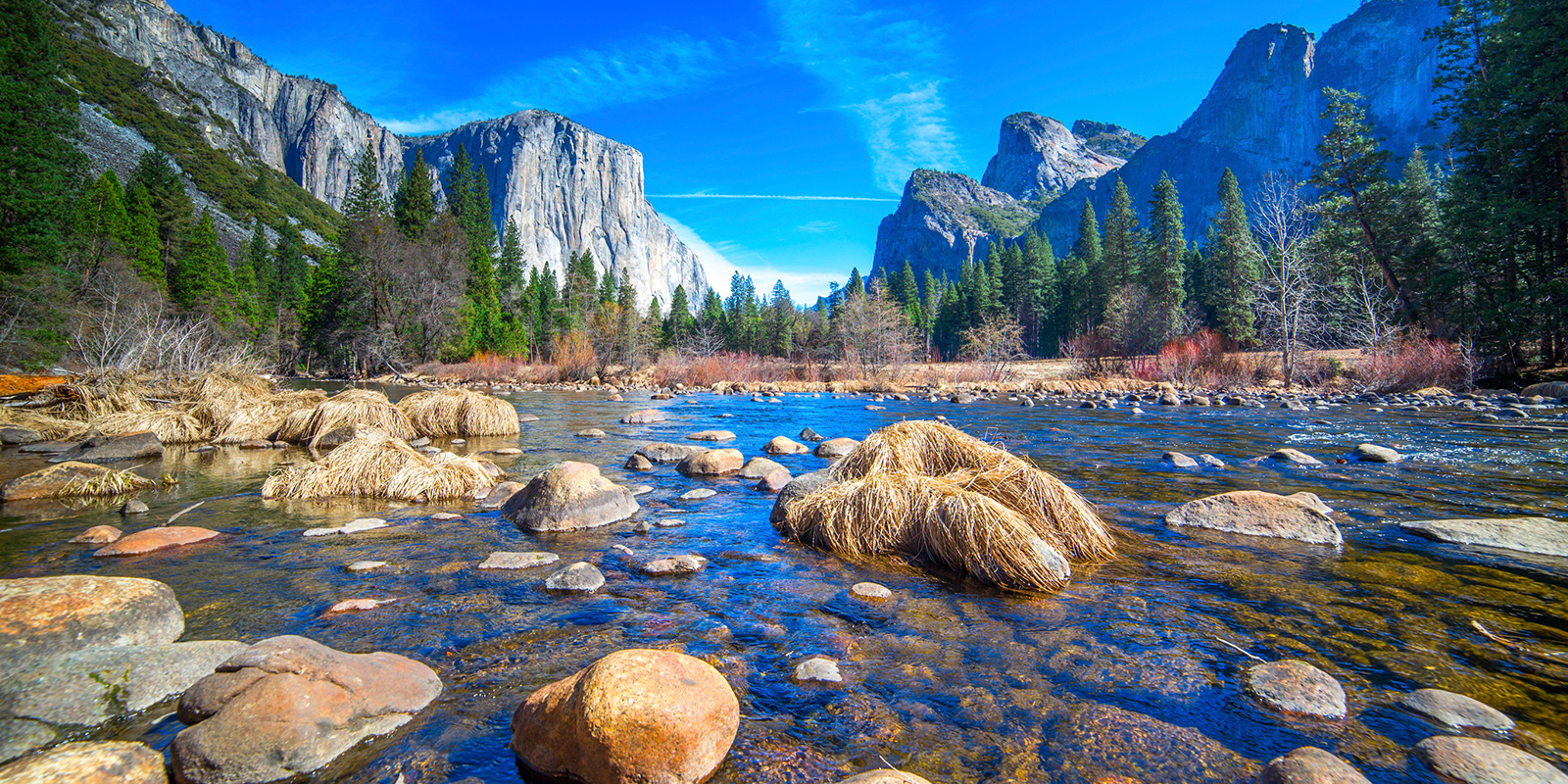 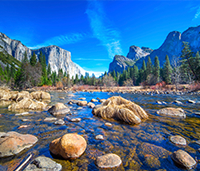 This summer my family and I went on an adventure to explore Yosemite National Park in California’s Sierra Nevada Mountains. We had never visited before and heard it was one of the most beautiful sights to see.

As we drove up the winding cliff side, the sunrise illuminated the beautiful expansive mountains. El Capitan, which National Geographic says is the “largest exposed granite monolith in the world” came into sight. We could see the giant sequoia trees and the many water falls surrounding it.

We arrived at the Yosemite Valley floor which had vast meadows filled with golden sunflowers. We stopped to take in the scenery and smell the fresh, crisp air. Bridalveil Falls was visible from a distance which created a great backdrop for picture taking.

As mid-morning approached, we began our eight mile hike to Mirror Lake. We encountered a deer and a bob cat along the trail. We climbed steep slopes, maneuvered fallen trees and gigantic boulders along the path. The mosquitos and bugs were on a feeding frenzy as we swatted them away from our faces, being careful not to inhale them!

This was, by no means, a moderate level hike! My legs were succumbing to fatigue; my son becoming impatient and kept calling out, “are we there yet?” We finally arrived and were somewhat disappointed to see Mirror Lake had dried up due to the drought.

Even so, we basked in the beauty that God revealed to us through nature.

My experience at Yosemite reminded me of other experiences in life. We aspire to achieve goals. We take a “suitable” path and endure the hardships and struggles along the way. Oftentimes, we want things to happen almost immediately, and feel disappointed when things don’t go as planned; but the outcome isn’t always what we expect. Nonetheless, we undergo this strenuous “hike” being hopeful to come out the other side with a strengthened faith, an unshakable courage, immense wisdom, and a changed perspective to adversity. Through it all, God strengthens our character and we rediscover His TRUE LOVe, mercy and grace in the process.

For it is said that through adversity, we become effective comforters for those going through similar situations (2 Corinthians 1:3-4). I realize that no matter how “hopeless” situations may seem, it’s important how we glorify HIM through it. Perhaps it’s all a part of the plan so that others can experience His love, mercy, and grace AND come to know Him deeply.

We experienced the majesty of God at Yosemite, surrounded by His creation of beauty, grandeur, and solitude. As crusader John Muir wrote, “No temple made with human hands can compare with Yosemite.” This is true indeed! 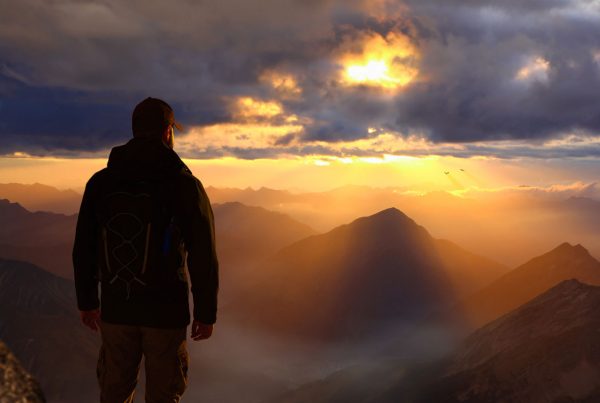 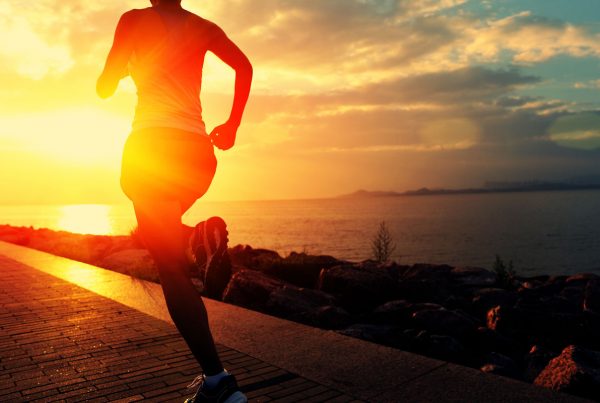 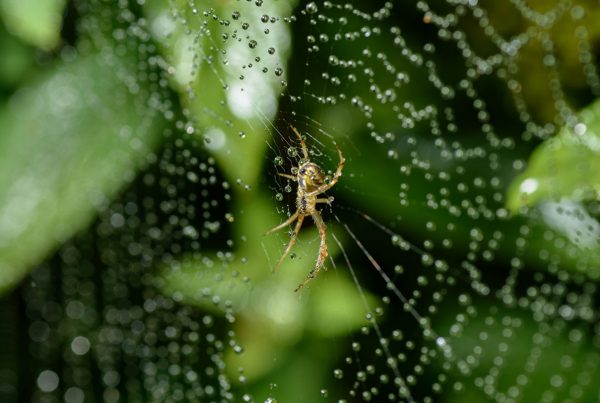