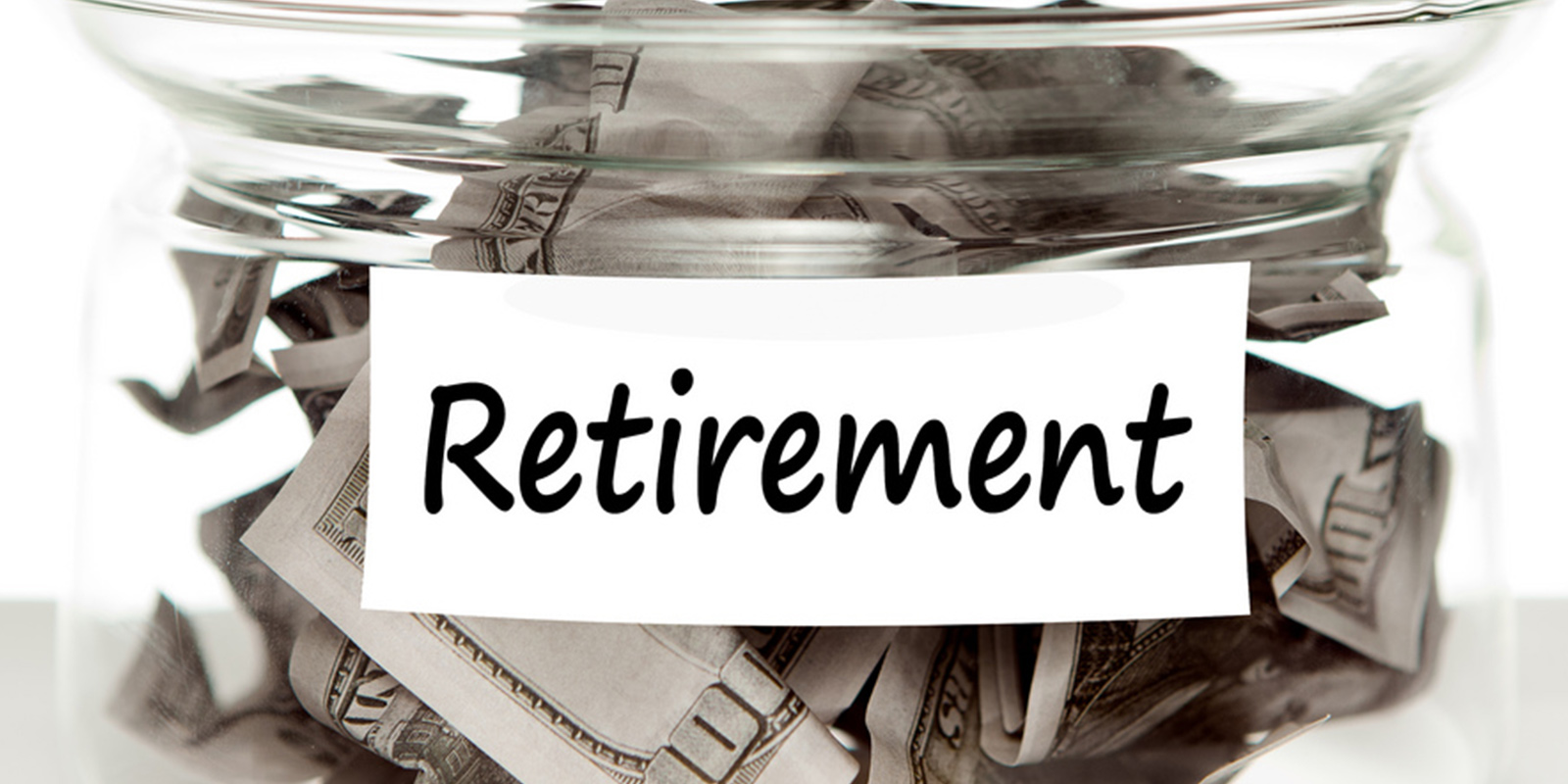 How Much Do We Need to Save? 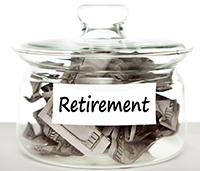 If you have been to a financial planner, you may have come away discouraged by the amount of money that you have been told it will take for you to maintain your lifestyle in retirement. It is true that many people are not saving enough. It is estimated that only half of people in their fifties have more than $50,000 saved for retirement. This of course is very bad.

However, worse is to hear that some people are so discouraged by the amounts they are told they need for retirement, that they have given up saving at all. This too of course is worse than very bad.

One of the main reasons that the numbers are so big is due to inflation after we retire – or indexing. This means we will need to increase the amount we draw from savings by the rate of inflation each year to maintain our lifestyle. Just having inflation adjustments more than doubles the amount of money that you need to have at retirement.

Adjusting for inflation is important since we don’t want our standard of living to go down each year to a point where eventually we can’t afford to live decently. However, the need to continue to increase our draws by inflation each year, until the end, has been proven not to be needed.

The latest proof of this came out in The Consumer Expenditure Study that was recently completed. In this study, they found that people naturally start spending less as they age, simply due to living more sedentary lives. Meaning, as people age they want to do less of the things that cost money; and therefore, they need less money to feel the same about their lifestyle.

For many this is not new news. We all have watched a grandparent begin to slow down and spend more time at home. The new information that has come out of this study is how much less these older people are spending.

What this shows is that spending drops significantly more than most of the models have predicted and therefore we should be fine saving significantly less than we have been told.

The lesson I think we can take away is to not be discouraged in your saving. Assuming you are an average spender, saving the 10-15% of your salary, if you start early enough, should still be enough. 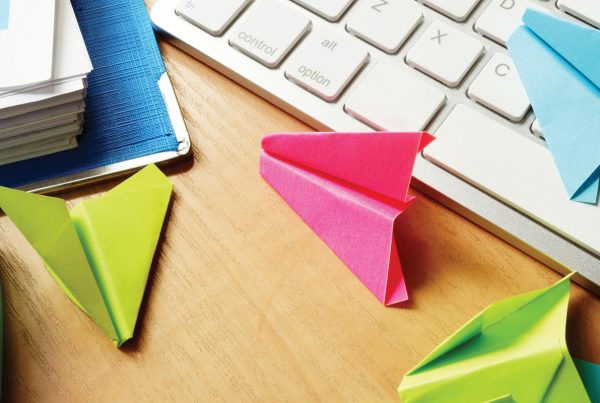