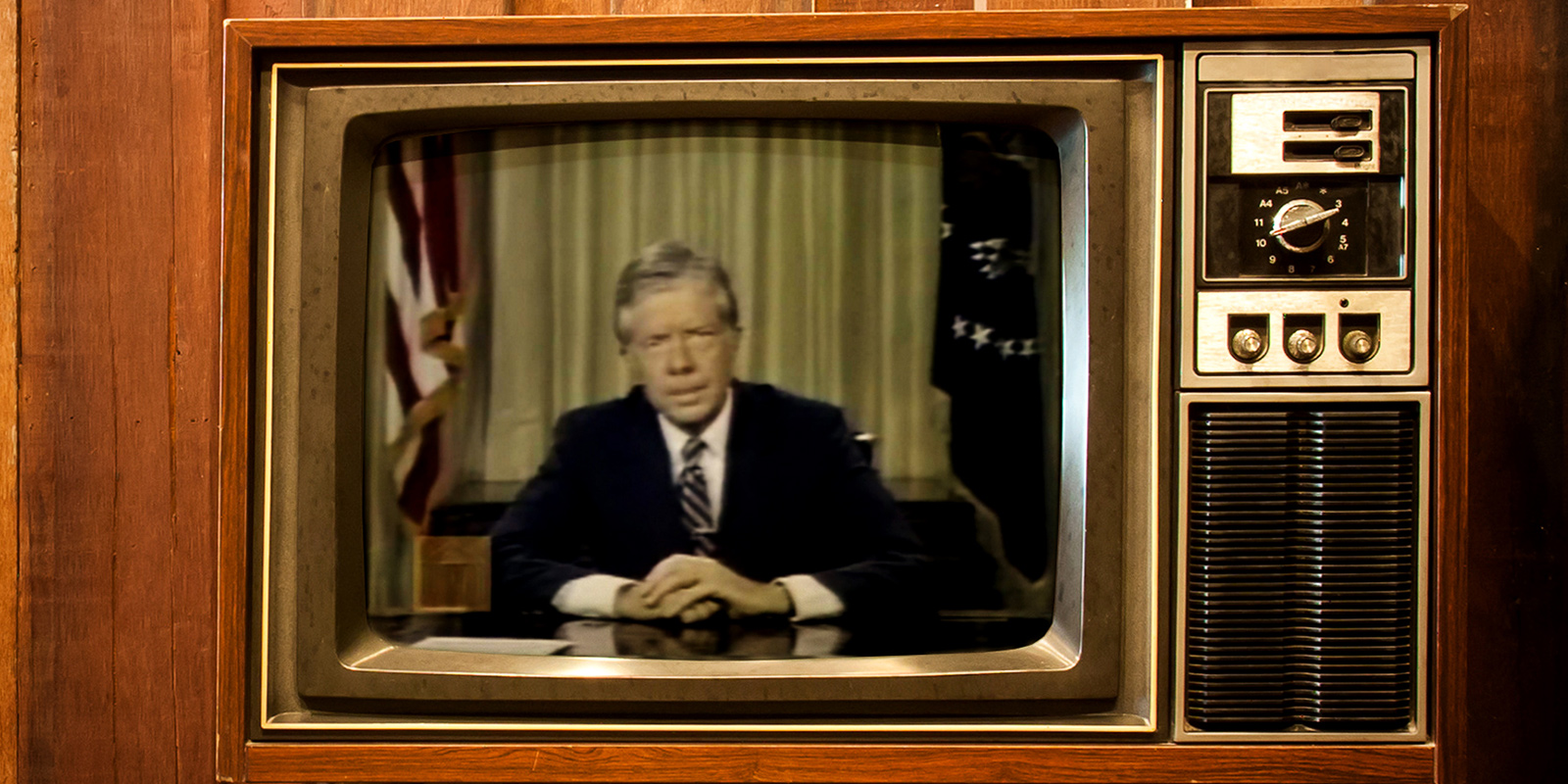 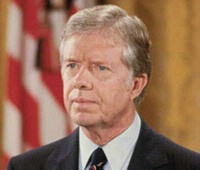 Back in 1979, President Jimmy Carter delivered his “Crisis of Confidence” speech that has since been often known as the “malaise speech”. In the speech, he challenged Americans to face up to the energy crisis, but they could only do this if “they faced up to the crisis in their own values”. It is said that Carter did some serious soul searching before the speech, and that he was hoping his speech would entice others to do the same

Although the initial reaction to his speech was overwhelmingly positive, his emphasis on self-sacrifice, compounded with a scolding tone, caused voters to question his leadership abilities, and lose trust in him. The truth is that for many he probably hit a little too close to home. When we are down, it is often easier to pull others down, rather than lift ourselves up.

After listening to the speech, I can hear why people might have felt he was scolding them; but when I listened closer I heard desperation. If we are walking down the tracks and a train is coming, and we don’t see or hear it; isn’t it better to have someone scream at us, then to be hit by the train? We may not like that they are screaming at us, but at least they were able to get us to move

In his speech he says, “just as we are losing our confidence in the future, we are also beginning to close the door on our past. In a nation that was proud of hard work, strong families, close knit communities and our faith in God, too many of us tend to worship self-indulgence and consumption. Human identity is no longer defined by what one does, but by what one owns. Owning things and consuming things does not satisfy our longing for meaning. We have learned that piling up material goods cannot fill the emptiness of lives that have no confidence or purpose. The willingness of Americans to save for the future has fallen below that of all other people in the western world. There is growing disrespect for government, and churches, and for schools, and other institutions. This is not a message of happiness or reassurance, but it is the truth, and it is a warning. The changes did not happen overnight, they have come upon us gradually.”

He continues: “What can we do? First, we must face the truth, and then we can change our course. We must simply have faith in each other. Restoring that faith and that confidence is the most important task we face. Stop cursing and start praying. The strength we need will not come from the White House, but from every house in America. All the traditions of our past, all the lessons of our heritage, all the promises of our future point to another path. The path of common purpose, and the restoration of American values.”

I’m not sure what your stance is on society today, but one thing is for certain, there is not one consensus. However, rather than be divided, let’s respect and love each other, knowing that the true answers can only come from God. If we want to make America great again, or this world for that matter, the answers will not come from a politician, but rather from us – and our commitment to loving and serving Him.