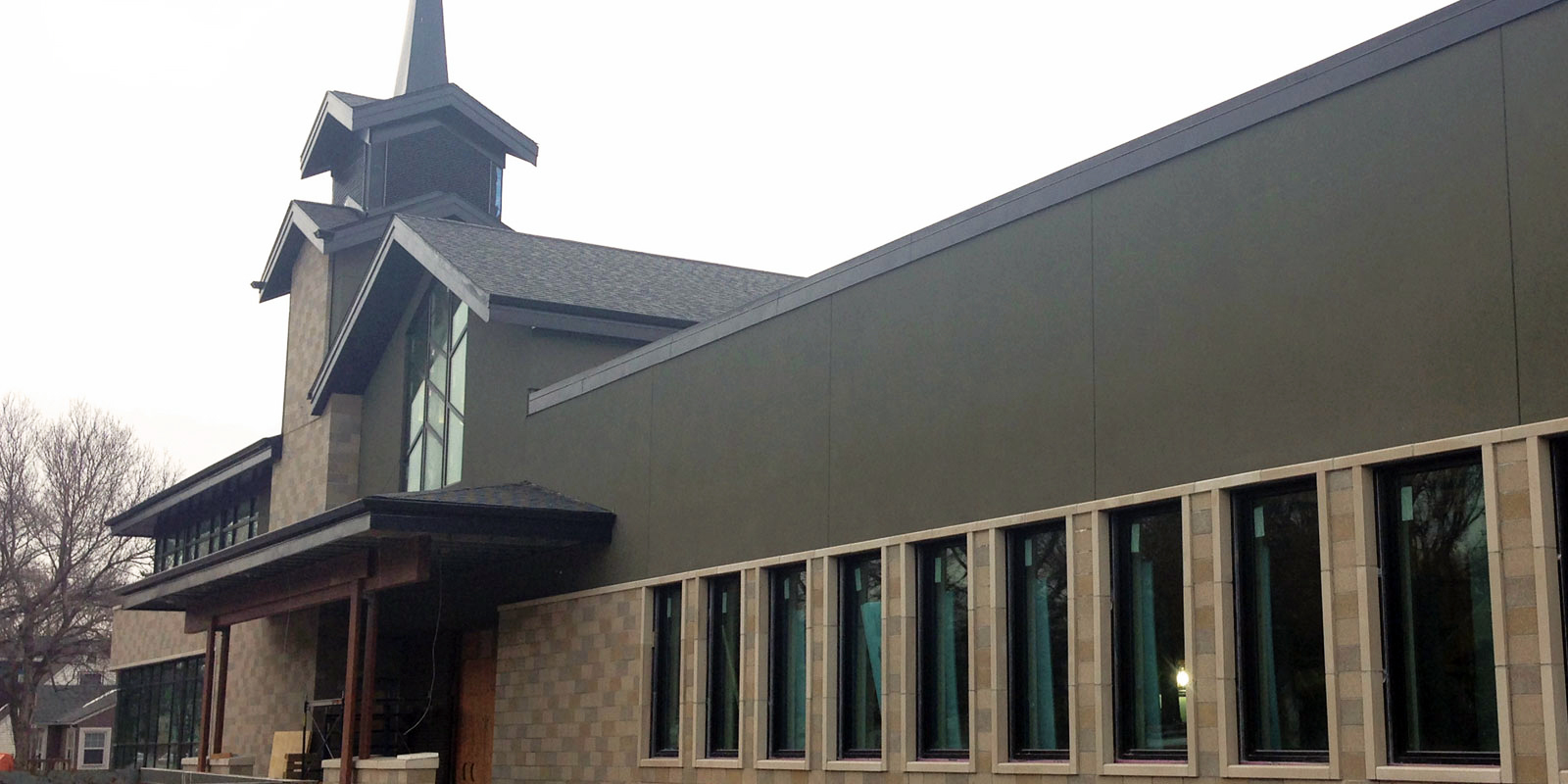 In 1951 a small group of believers began meeting for worship in the chapel of the Christian Training Institute (CTI), now known as Taylor College and Seminary. By the end of that year, McKernan Baptist Church (MBC) was born.

McKernan Baptist has always felt a strong calling to minister to college and university students. Today, through their weekly International Student Ministry, more than 230 international students and their families meet in their facilities. They continue to have a strong intergenerational ministry. They also have a strong focus on developing interns and new emerging leaders.

God has been good but they had outgrown their aging facilities and the overcrowding was hindering them from doing ministry at its fullest potential. Their foyer was congested, space for informal gathering and special events was limited in capacity and not readily accessible, their ministries were spread over three separate buildings, and their parking was limited.

A Property Projection Team was formed that examined many issues, such as pursuing other property in their area, forecasting potential cost of maintaining the existing buildings, and engaging in a total demolition and rebuilding of their facilities. After exploring a number of options and examining multiple sets of drawings, the Team’s ultimate recommendation was to stay right where they were. A plan was proposed that encompassed a demolition and rebuilding of their existing ministry space, other than the sanctuary.

As the team prepared the new plans, they understood that 60 years ago a group of church leaders envisioned and built a facility that served them well for over 60 years. Now they needed to step up to the plate and envision a facility that would serve them for the next 60 years. They had a desire to preserve the core heritage of their vision of impacting students and being friendly to immigrants, and serving the needs of their community.

The night of the vote was a very special night where they experienced an overwhelming presence of God’s spirit. It will forever remain a milestone night in the history of their church.

In May 2013 they moved out of their old facility to begin meeting in a school gym, just two blocks west of their property, and look forward to being back in their own church building by the end of May 2015.

This new building will enhance their ability to fulfill their mission as a caring church reaching out to their surrounding community and beyond. Part of this will be accomplished simply by moving from three separate buildings down to one. A few of the building enhancements that will serve them well include a new hospitality area, with its fully equipped kitchen, which will provide better opportunities for formal gatherings and conversations, increased and accessible washroom facilities, consolidated children and youth space that offers increased safety and security, and a new chapel with breakout rooms for small to mid-sized groups for teaching and learning opportunities. 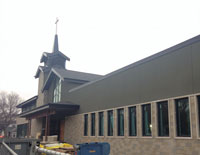 McKernan Baptist shared that “as we explored the cost of the project, we discovered there were no bank options for us as a church, but Church Investors Fund was willing to help us finance our project. We appreciate how they believed in the mission of the church, and more specifically in how they have believed in what we are doing here at MBC and how their financial support will allow us to fulfill our mission in new and exciting ways for years to come.”

They further shared that they “would like to extend a huge thank you to the investors of Church Investors Fund for having the vision to steward their finances in this way and see how their money can be leveraged to advance the Kingdom.”