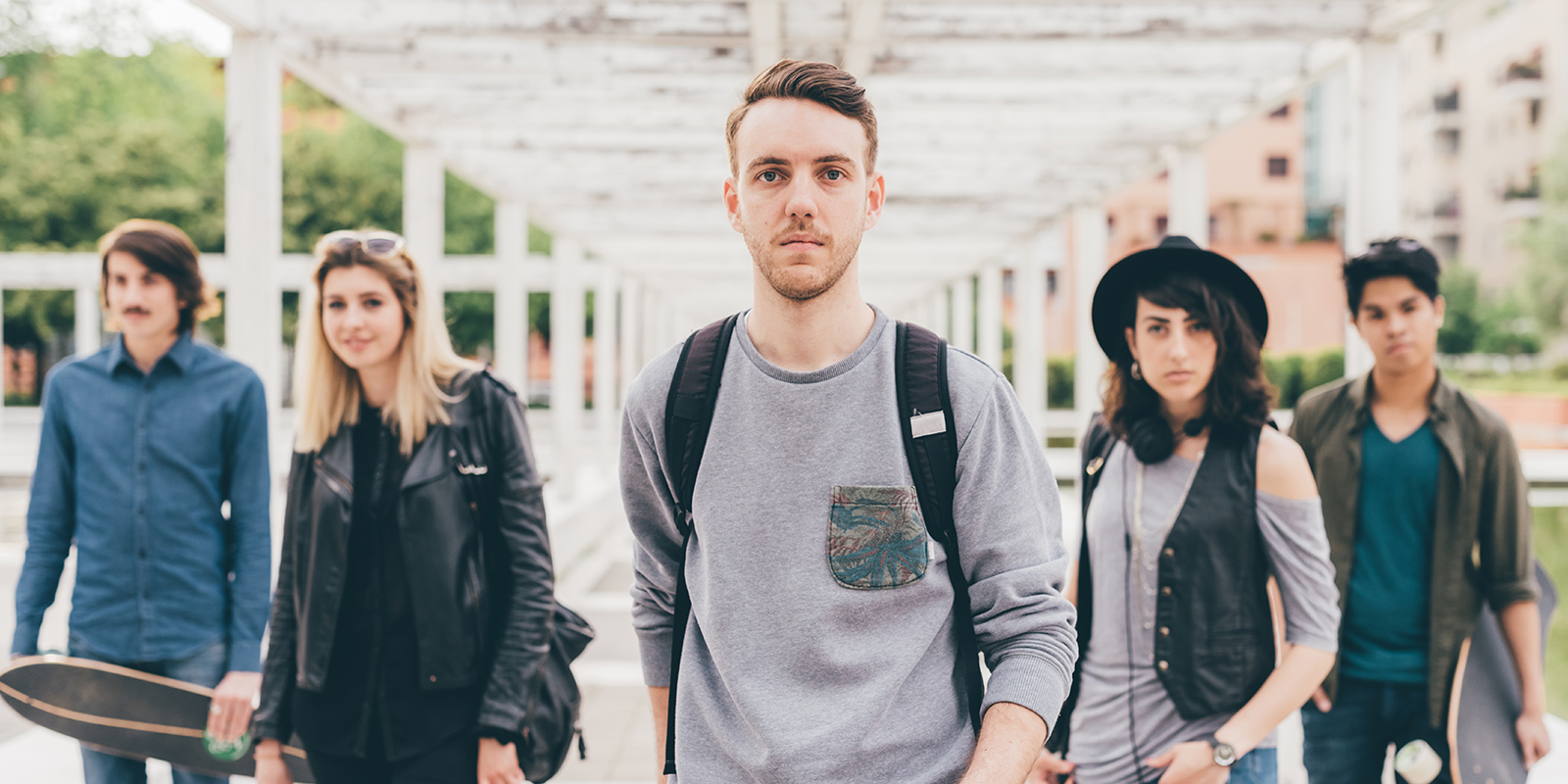 I recently wrote a paper for a class I was taking, where the teacher randomly assigned the topic each student should write about. The topic I received was how Financial Asset Wealth, Non-Financial Asset Wealth and Consumer Behavior relate to each other. As a source for the paper I had to use the Survey of Consumer Finance which is a survey compiled by the federal reserve board once every 3 years since 1989. Another source I had to use was the Consumer Expenditure Survey which is compiled by the Bureau of Labor Statistics. The findings of these surveys are pretty alarming.

In the surveys they refer to Financial Assets as stocks, bonds, cd’s, and checking accounts, and non-financial assets as home ownership, vehicle, and business equity. I won’t get into all of the statistics, but will just highlight the main points.

Another interesting fact is that in 2001 96.7% of households had ownership of some sort of non-financial asset such as a home, or business. By 2016 that number has dropped down to 90.8%, which shows that up to 10% of the people don’t own any type of physical assets, and that number is increasing.

In another section of the 2016 survey, they measured how people adjust their consumer behavior when experiencing shortfalls in their incomes, and approximately 90% of the people would either spend their savings, or borrow additional funds first, and only 10% would postpone or cut back on their consumption behaviors.

According to the Consumer Expenditure Survey, there are even more things to worry about. The Millennial generation is starting off backwards. Not only is their 2016 median net worth $11,000, but they are also the lowest paid generation from the current working age population. On top of that they spend more on rent than past generations (which means they don’t own assets), and they contribute the least from working age people to their retirement accounts, while spending a lot of their money on entertainment. While in the past, having an education would translate into expected better financial decisions, this is starting to shift because the Millennial generation is the most educated generation, but has practiced very poor decision making so far.

All, of those statistics show a major shift in society taking place. After writing my paper I couldn’t stop thinking how these changes are being lived out in daily life. After talking to my fellow students in my class, and at church about the subject, I have come to conclude that these statistics that are written about, are actually true in our daily lives. A lot of people in my class had responses such as “I don’t track my net worth/budget because I don’t want to be disappointed”, and some said they don’t want to buy a house because they don’t like the commitment of owning a home, even when it was pointed out that real estate is important to building wealth.

In considering what I have learned, I can’t help but see that much of my generation have lost their desire to live and manage their lives in a constructive way. Their “no commitment” lifestyle is developing destructive and short-sighted life-styles that don’t value ethics, commitments, discipline, or long-term success. And these changes are not just in finance, but in other areas of their personal lives as well.

It leaves me wondering, “Are we the generation that is going to let things slip away? “