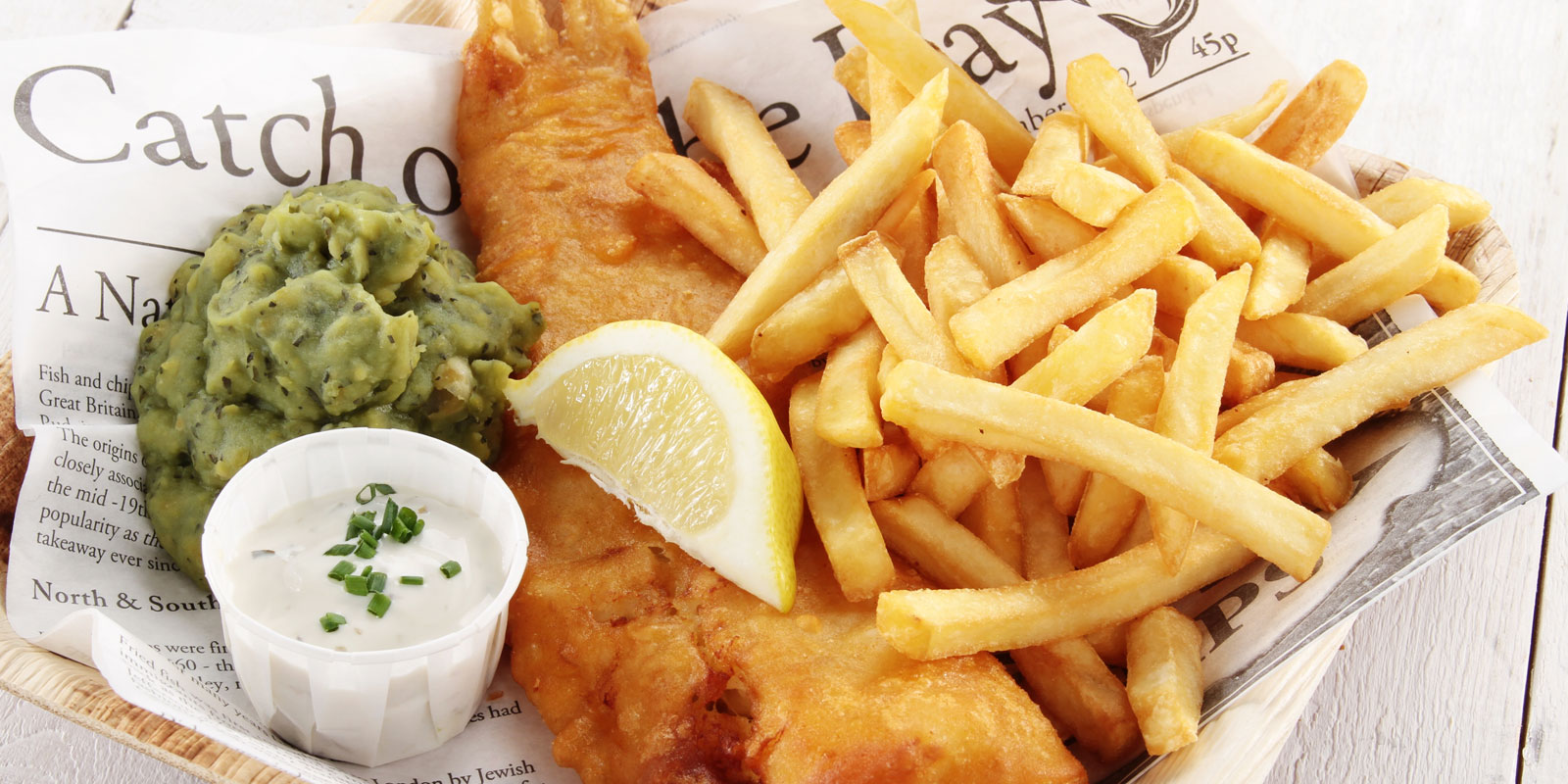 Lately I’ve been doing research on how the British government instituted its rationing policy during the Second World War. Although I am utilizing the information for a particular project, thinking about the subject has also caused me to consider how the general principles relate to my own financial choices.

Despite the official policy of appeasement during much of the 1930s, Hitler’s continual belligerence meant that the British government did spend some time making plans in case of war. One of their biggest concerns was making sure everybody was fed. Because Britain is an island, war generally means their food imports drop dramatically, and there really isn’t enough food to keep consumption at peacetime levels. After administering a nutrition study, scientists determined the minimum amounts of meat, fat, dairy, etc. needed to stay healthy; these amounts then became the basis of the ration system. An adult was entitled to 6oz of meat, bacon, and ham, 3 pints of milk, 8oz of sugar, and 1 fresh egg per week, plus the unrationed bread, fruit, and vegetables.

Looking at these amounts, it hardly seems possible a person could live on them! But in fact, people were healthier during rationing than at any other time in recorded history. Part of that is the simple fact that eating less sugar and more vegetables is good for you. But also, the rationing diet proved we really don’t need as much as we think we do. Extending the idea, in our modern age we really do need food, gas, phone service, etc. But if it comes down to it, we might not need to consume as much as we do. Do I need unlimited data? Do I need to always have ice cream in my freezer? Probably not.

In addition to food, many other goods came under rationing or outright vanished as the war went on. But people, having to keep living even during wartime, still wanted these goods. Some of the most absent but desired items were beauty products like lipstick and nylons. Many women considered these products absolute necessities, but they were literally not being manufactured. The situation required creativity. In place of lipstick, women stained their lips with beetroot. Without nylons, ladies dyed their legs darker with cold tea or powdered gravy, then drew a “seam” up their calves with charcoal. “Making do” was the watchword of the day.

It would be easy to say that women shouldn’t have felt such desperation about their appearance, but I bet we all have things we want and cannot have, for various reasons. That’s the time to get creative! I can’t afford all the books I want to read, so I go to the library. My sister doesn’t have much spare cash, so for my birthday she gave me time spent doing something I enjoy and she does not. What problems can we find other solutions for?

Although rationing affected every part of life, the government made sure to never ration one very British thing: fish and chips! They felt that having fish and chips always available without using the ration helped morale. This fun trivia also serves as a good reminder. When I’m concerned about money I tend to cut out everything that isn’t truly necessary. But sometimes, it’s important to let myself have a little treat. Maybe I do always have ice cream in my house, or maybe I do allow myself to buy a book I want. Of course, carrying the “treat” mindset too far can be dangerous—you can’t live on fish and chips alone. But every now and again, it’s okay to enjoy a little frivolity.

When I look at my own spending, then, I keep these questions in mind:

Do I really need this?

Can I be creative about this?

Or, is this a fish-and-chips scenario?