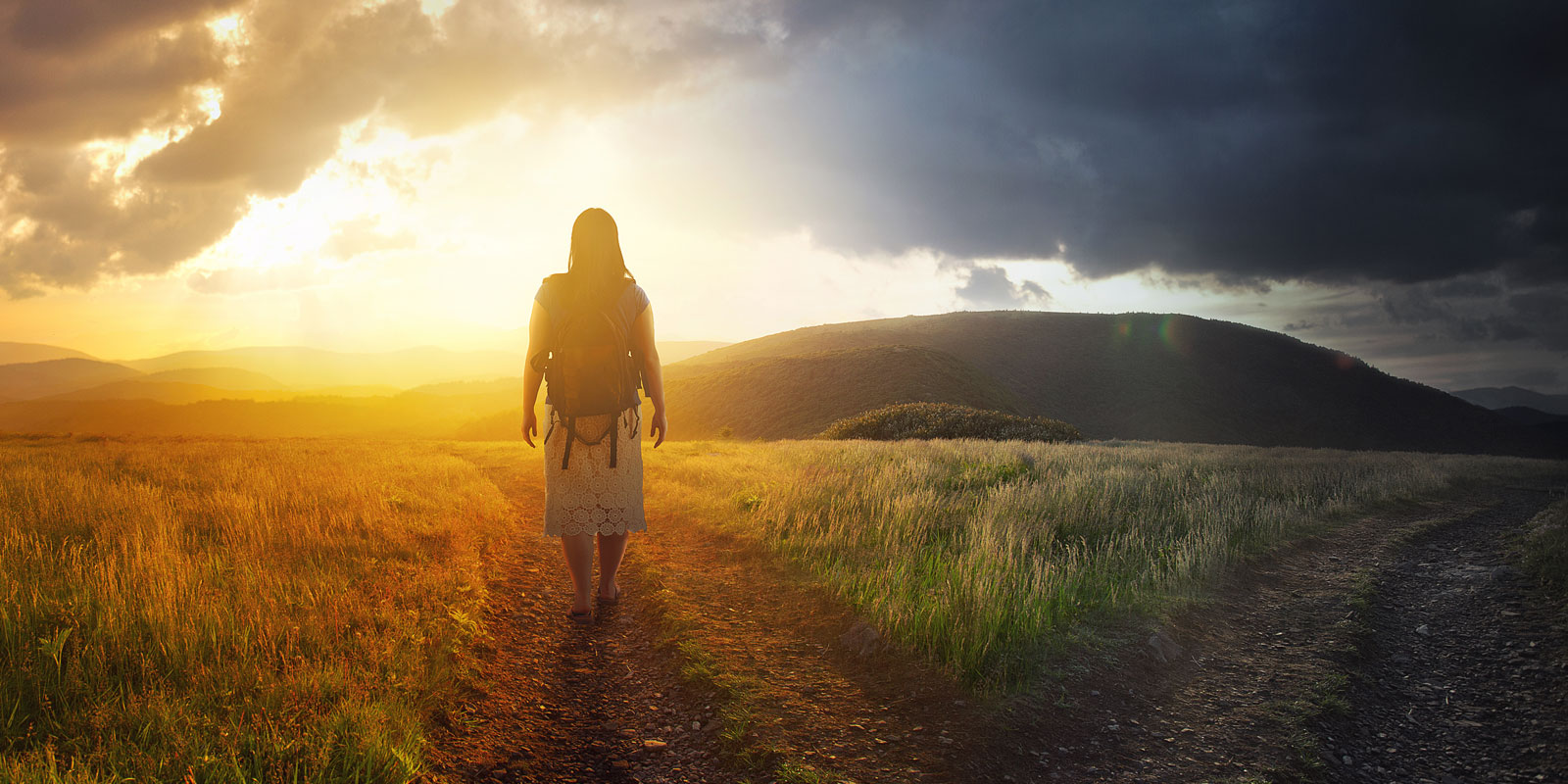 It takes a thick skin to live in the world these days.

To be fair, people have been the same sinful, fallen creatures since the Garden of Eden, so it’s probably always taken a thick skin to make it long without being hurt by someone else. Still, it often feels these days as though one can’t get away from a barrage of attacks both personal and general.

I don’t pretend to have the answers as to why this is so. The anonymity of the internet no doubt has something to do with it, as does the rise of the monoculture—when all you see are people who think the same way you do, it’s easy to pretend anyone who doesn’t is an inhuman monster. Identity politics play a role, too; if one’s value is tied up in belonging to a certain group, it’s easy to feel like any criticism of that group is an attack. Then, too, I know I have grown more sensitive over the years as I am more aware of beliefs, actions, and statements that could be, to use the common parlance, “problematic”.

The truth is it doesn’t matter why all these opportunities for offense arise; the question is how we handle them. There are two natural responses: to attack back or shrink away and stew. As psychology tells us, these two responses are hardwired in our brains. Faced with a threat, we have to defend ourselves. This keeps us alive, but also keeps us in what one author calls the “solitary, poor, nasty, brutish, and short” state of war.

Recently, though, I’ve been convicted that there is another response, another state I claim to live in: the state of grace.

When faced with an attack—whether real or perceived—I have a choice to react reflexively or respond graciously. Even if we could keep to eye-for-an-eye (and we often cannot), what does hurting someone else gain me? How does my rage or self-pity help me grow in Christ-likeness? Short answer: they do not. Instead we are called to follow the example of Jesus, who kept silent in the face of his accusers.

Paul exhorted the Romans: “If possible, so far as it depends on you, be at peace with all men. Never take your own revenge, beloved, but leave room for the wrath of God, for it is written, “VENGEANCE IS MINE, I WILL REPAY,” says the Lord. “BUT IF YOUR ENEMY IS HUNGRY, FEED HIM, AND IF HE IS THIRSTY, GIVE HIM A DRINK; FOR IN SO DOING YOU WILL HEAP BURNING COALS ON HIS HEAD.” Do not be overcome by evil, but overcome evil with good.”

Jesus himself directs: “But I say to you, do not resist an evil person; but whoever slaps you on your right cheek, turn the other to him also. If anyone wants to sue you and take your shirt, let him have your coat also. Whoever forces you to go one mile, go with him two.[…] But I say to you, love your enemies and pray for those who persecute you.”

The state of grace means that, when I feel attacked, I shouldn’t come back fists swinging, or even stuff it all down to vent about later. Instead I should respond to the person as though they didn’t mean to be cruel or tasteless or offensive. Instead, I should offer grace. Sometimes, particularly within the Body, this can require a gentle correction—though far less often than we think. In every situation, it requires the old-fashioned virtue of temperance: the habit of moderation or self-restraint in the indulgence of a natural appetite or passion.

Proverbs tells us “a gentle answer turns away wrath” and Paul tells the Romans that kindness to an enemy “heaps burning coals upon their heads.” While true, these are not the reasons to respond out of grace. Jesus tells us why at the end of his teaching in Matthew:

“Therefore you are to be perfect, as your heavenly Father is perfect.”

My natural responses are anything but perfect. God, however, continually and persistently offers grace for the asking. When it’s been granted to me for much greater offenses, and the Holy Spirit enables me to put to death the old nature and take on that of Christ, how do I ever do anything less than offer it to others?

Quite easily, I’m afraid. With God’s help, though, my thick skin will be transformed into a glorified one.