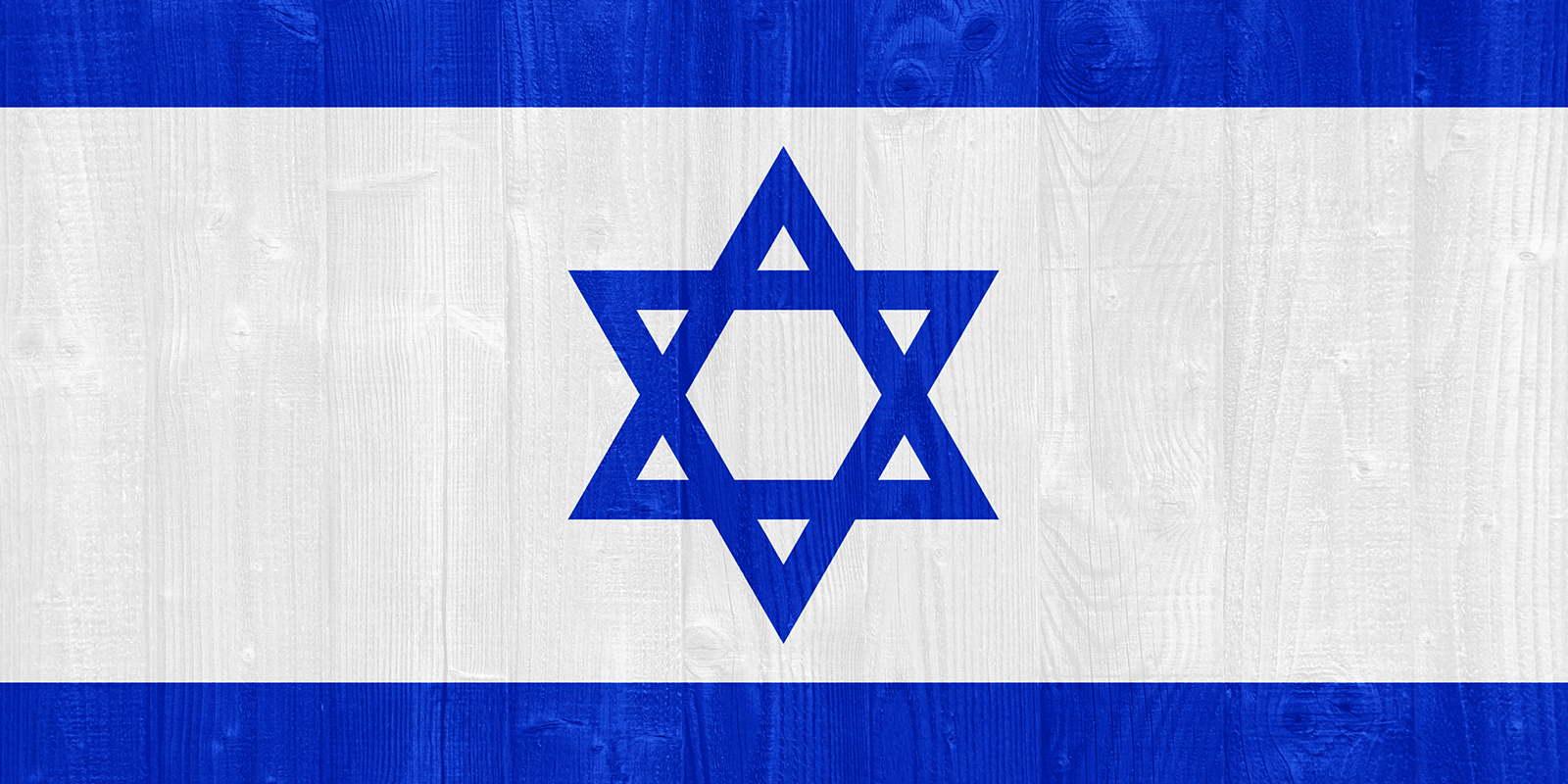 Not So Common Sense

By The Loan ArrangerSeptember 26, 2018No Comments

I was watching a documentary about Jews in Iran the other day which I found most intriguing. It talked about the fact that the Jews have been in Iran (or Persia) for over 2700 years now, and even after all that time they are looked upon with suspicion as foreigners might be.

In the past 30 years 80% of the Jews have left Iran for Israel, yet still 20,000 remain. The documentary interviewed those had decided to stay.

After listening to their reasons, it all really came down to the desire not to change countries; which was a little odd when one considers that they were not welcome there. It all seemed to come down to change being too hard despite the way that they were treated by the Muslim majority.

I pondered their situation in light of that the fact that God had commanded all Jews to return to Israel way back in the time of Cyrus the Great, at the time that the second temple was constructed.

Since that time up to the present the Jews of Iran have undergone many persecutions by the Persians despite the fact that the local population changed their main faith up to three times over the past 2500 years.

It is truly amazing how stubborn we can be as God’s people. We tend to think of stubbornness as an individual trait, but it can also be collective, and pass down through many generations, just as it has in the Jews who have remained in Iran all these years.

Despite the fact that Jews have proven to be some of the smartest people who have ever lived, their foolish stubbornness to stay has carried on for generations. Of course, those returning to Israel haven’t found it to be much easier, than for those who stayed on in Persia (Iran).

That may be the real crux of the issue. We think that obedience to God should guarantee that things will go better for us, but He does not necessarily promise of that. Often it turns out to be true, but not always. When it doesn’t then we begin to question God, much as the Jews have for most of their history.

You might be familiar with the Jewish saying, “if only God would love us a little less.”  I have pondered that saying and it really does speak volumes about what we want from God versus what He wants from us.

It is worth giving some thought to this notion, for as long as our expectations are not in alignment with God’s, then mistrust and resentment will be the normal outcome.

Towards the end of the documentary I watched, the host visited a Jewish school for youth girls. It was a strict conservative school that taught directly from the scriptures. The host asked one intelligent looking girl of about 14 years of age, what she had learned from all her studies.

Her answer was both profound and problematic to me at the same time.

She answered that God requires of us all “that we use our brains and worship Him.” I found this profound because I think it is as good a summary that any older person might have come up with, yet she was only 14 years old.…and I also found it problematic, because even after all their learning, her people had still not learned that obedience is the first step to a true relationship with God.