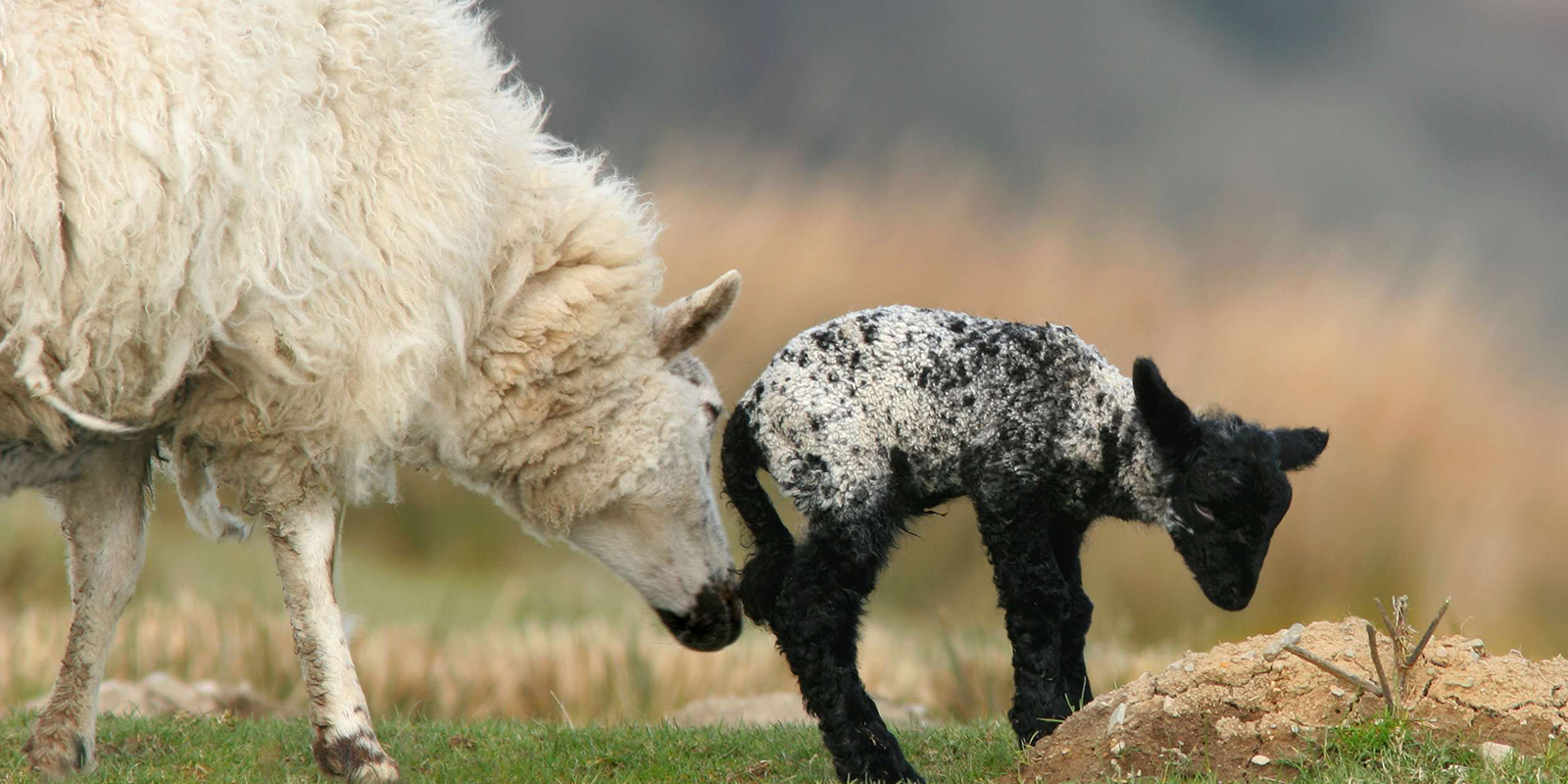 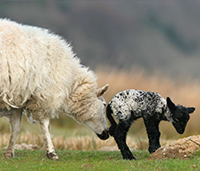 I read an interesting article earlier this week that talked about how retired people often get stuck in their spending habits. They are so aware that they are on a fixed income, they slowly begin to mirror this in how they spend their retirement money.

To break up the monotony of their lives, and add more excitement to these retirees, a professor out of UCLA has developed a program that monitors these clients’ accounts, so that when the accounts have done better than expected, a program sends out an electronic “nudge” telling the client to go out and spend some of the excess. It is a form of permission, where a professional is saying it is okay to spend a little more.

It has been found that receiving these nudges have significantly increased the enjoyment of his clients. He is quoted as having said that this is because most people are so fixated on the possibility of prematurely running out of money, that they become unwilling to splurge, even when their returns are good – unless someone tells them it is okay. When people are left to judge for themselves as to when it is okay to splurge, worry usually stops them from proceeding with their plans. This creates only downside, with no upside, making many retirees live quite unhappy lives, regardless of how much money they have.

This same pattern can also show up in our spiritual lives. Many Christians live in a state of constant fear of spiritual powers beyond their control. They think that somehow the spiritual world will randomly affect them without warning. So, to keep these forces at bay, they live in a world of paralyzing fear where spiritual powers have only a downside.

In many ways, this is akin to being the son or a daughter of a millionaire, yet constantly worrying that bill collectors may be lurking behind every corner. For too many Christians there simply is no “upside” to the spiritual world that sightlessly surrounds them.

I think this is what Jesus was referring to when He told His disciples that He would send a “Comforter” who would help them to navigate this opaque world of the Spiritual realm. Too often, without a “nudge” from the Holy Spirit, we are unaware of the many positive things that are happening around us; or, even how we might be able to impact our world, if we only knew what was going on around us.

The question then becomes, are we a “patron” of the Holy Spirit? Meaning, not only are we saved, but are we dialed into His “nudges”. It is these “nudges” that give us permission to move ahead and take territory in the spiritual realm: and they give us a “professional” opinion that we are moving in the right direction.

Just as a professional money manager giving his blessing can nudge us to a better way of living, so also the Holy Spirit’s promptings change the game for a Christian. He can help move us from only having fear of the spiritual world, to one where we begin to influence those Spiritual forces working around us.