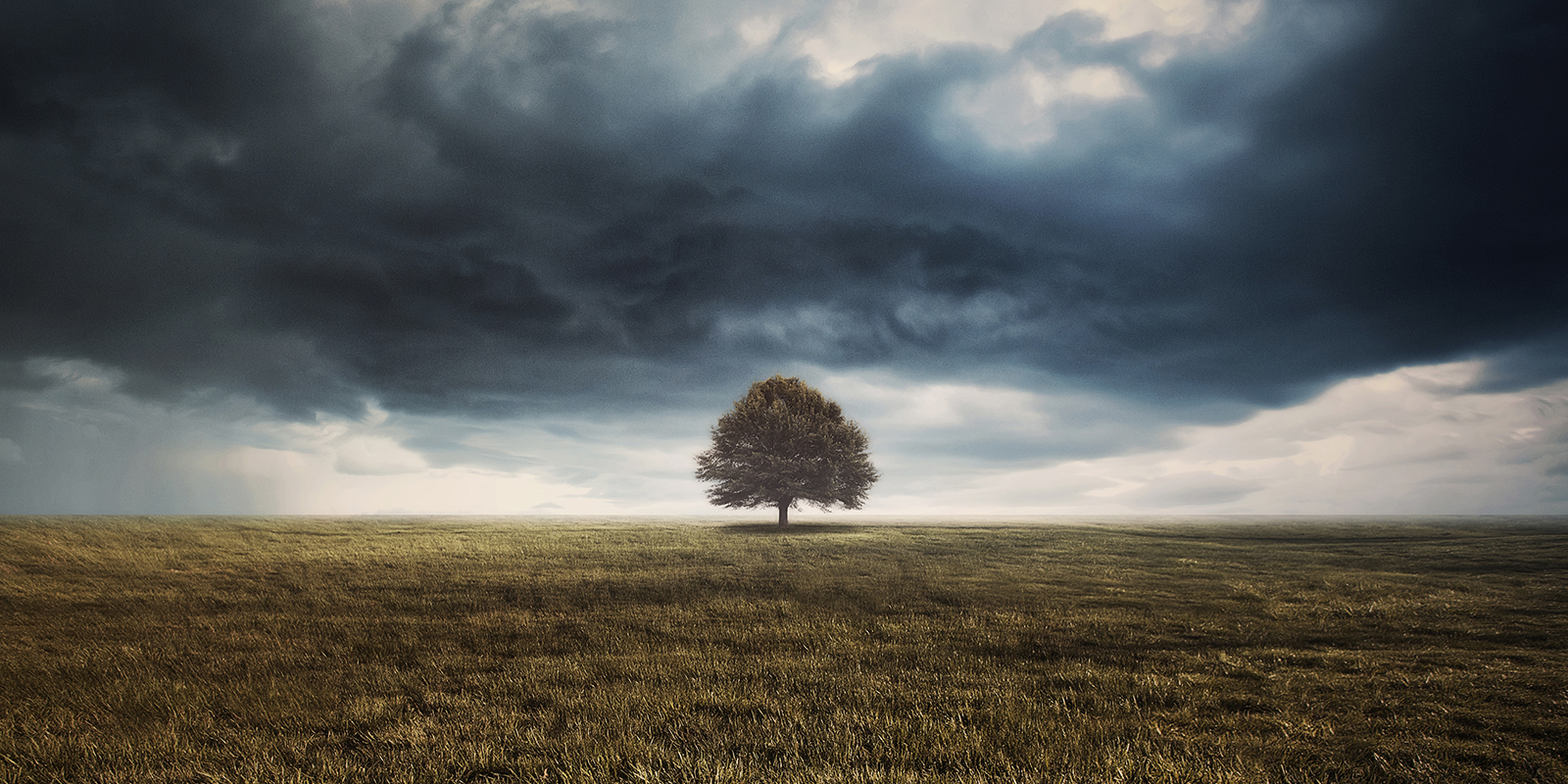 When thinking of March 11, 2000 and September 15, 2008 what comes to mind? Some might remember that those 2 days marked the beginning of the Dot-com Crash, and the Great Recession.

When doing research about those two events, it’s very interesting how different but similar the events are. They are different in the fact that the Dot-com crash happened because over-valued internet stocks crashed the markets in the early 2000’s, but in the Great Recession it was sub-prime mortgages, and real estate that led the downturn. However, they also share many similar characteristics. For example, when reading about both events you see a lot of overly optimistic people. You see words like “longest bull markets in recent history” all over the newspapers. You see economic indicators hitting multi-year highs, and the federal reserve raising interest rates.

Combining those things together led people into making irrational decisions, such as putting their life savings into internet stock companies that never had a chance to succeed or buying 3-4 houses when they could barely afford one; with the hope that the valuation of the homes would increase in time to resell for a profit.

Greed and unrealistic optimism eventually led to the crashes, and with that, people’s lives were destroyed. People lost life savings, homes, marriages, and careers.

So where do we currently stand in comparison to those years? According to the unemployment report, we are currently at a 49 year low. The NFIB Small Business Optimism Index posted the 3rd highest reading in August in its 45-year history. On August 22 the stock bull market turned 3,453 days old, which is the longest period of uninterrupted gains in American history. The US trade deficit has been deepening sharply as it did before the 2008 recession. The federal reserve is also in a rate hike environment which over the last 50 years has always led to a recession.

So, while it is great to be in an economic boom cycle, it also should come with a sense of responsibility and self-control. What can we do to prepare for the down cycle, while not missing out on opportunities that the growing economy might offer?

As, John F. Kennedy said, “The time to repair a roof is when the sun is shining”. In economic terms, that means paying off debts and balancing a budget. When that is set, it is important to save a little each month to set aside cash in preparation for a downturn in the economy. Another important thing is to make sure to get in the habit of saving money for retirement; and going above the minimum if the resources are available. Developing these habits when work opportunities are abundant will help us be more disciplined when the economy is down, job growth slows, and competition picks up.

Don’t use this time of easy money as an opportunity to just relax either, but instead set some goals on what skills you can develop or improve upon that might make you a more valuable asset in a market downturn. Another thing that is important is to set a long term financial plan that aligns with biblical principles. Then, you need to make a commitment to actually stick to it no matter how tempting these get-rich-quick schemes are – such as investing in tech companies in the late 1990’s, or flipping homes you can’t afford in the mid 2000’s.