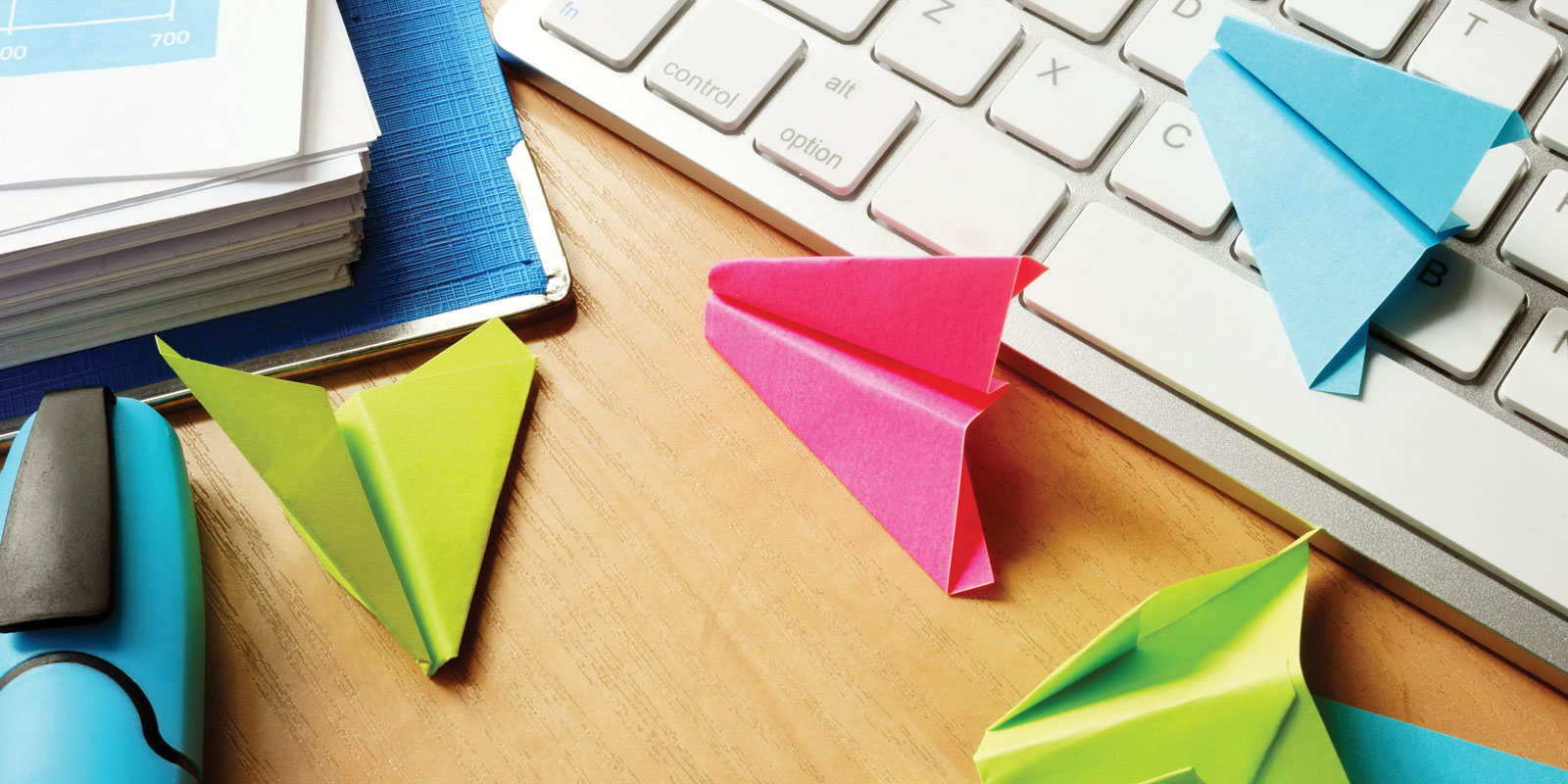 Recently, while trawling the Internet to avoid something I didn’t want to do, I read an article about the causes of procrastination. While common wisdom has long held that procrastination arises from laziness, the article suggested that, instead, we procrastinate because we can’t regulate our emotions. Think about it: we don’t procrastinate on things we’re excited about doing, even if they’re a lot of work; we procrastinate when something about the task or event makes us uncomfortable. Maybe, like cleaning the bathroom, the task itself is unpleasant. Maybe, like writing this article, the task is neutral but the pressure of the process is stressful. Even though we know we’ll feel better when the task is complete, our brains tell us it’s more important to avoid the present unpleasantness. Psychologists offer many explanations for this phenomenon, but they stem from the same root: we don’t want to be unhappy now.

Several days after reading the article, while sitting in church listening to a sermon on church discipline, I heard something that yanks that root out, dirt clods and all. Almost as a side gloss on his bigger point, the pastor stated that Christians have bought into the worldview that now is what matters most. We work tirelessly to avoid suffering because we can’t conceive of a greater evil than being unhappy now, nor can we imagine a greater good than everything coming up roses in our daily lives. But this is very far from the truth! The Bible gives example after example and teaching after teaching to tell us that present suffering is in service of future joy.

In some ways, it’s almost easier to wrap our minds around the idea that, say, persecution for Christ’s sake can have an eternal benefit. Much more difficult: believing there’s anything eternal about doing the dishes right after dinner rather than putting them off to the next morning. I think, though, that anytime we choose to do the unpleasant thing now in pursuit of a better future, we slowly rewire our brains and teach our hearts to remember that here-and-now happiness is not the goal. It’s all part of the process of putting off the old self and on the new as we set our minds “on things above, and not on earthly things”.