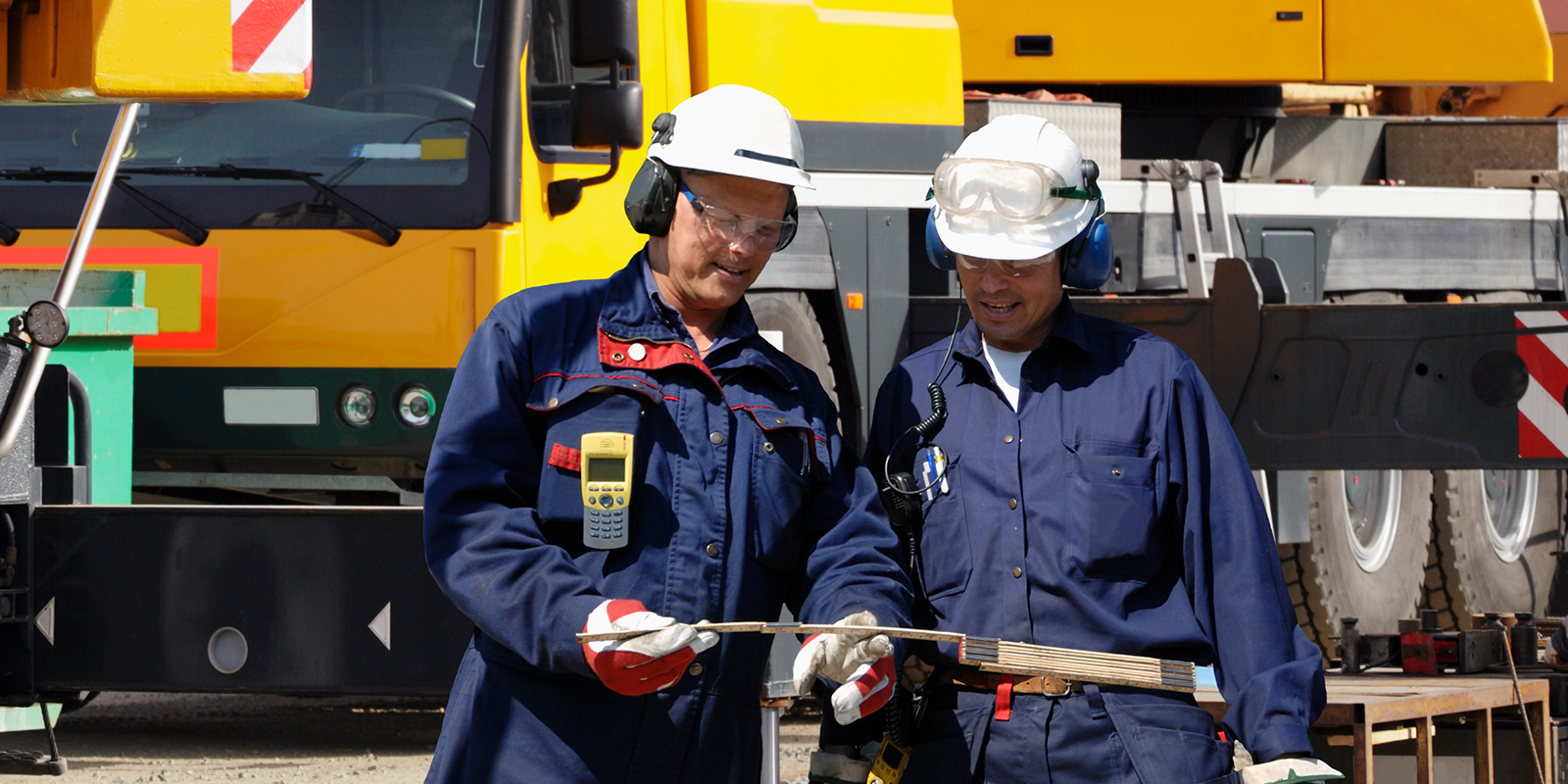 I spent a decade of my life in Chicago and during that time met many of its people as individuals, and if I was to sum up the majority traits of its people I would describe them as honest, hardworking and proud of their blue-collar roots. Yet, that is not the reputation of the city among those who have not lived there.  Worldwide It’s reputation is as a center for the mob, and tied to that, it is renowned for its corrupt politicians.

Similarly, I would describe most Americans, after living here for 18 years, as hardworking, honest and friendly.  I would say those words describe most of the people I have come to know personally. They are a neighborly people who want to help where they can. Yet strangely this is not the reputation that it has as a country by those, who do not know its people personally. Rather the country’s reputation as I travel internationally might be summed up as a people prone to being brash, loud and given to self-promotion. Strangely these words do not describe the citizens that I know personally.

So, what is a reputation and how is it earned?

It is something I have sat up late at night pondering. I have thought about the reputation of Jesus. How, even though we know few of the details of his life, His reputation for kindness and for loving peace is universal across many cultures and times. This reputation is solidly entrenched even though we can quote passages where he did not react to individuals in this manner.

Reputation is a strange thing if you give it some thought. We like to think it is made most on what we do, or what we believe, but this is clearly not the truth. Rather, I have come to understand it is built more on what we are willing to tolerate than who we are.

We may not display a certain trait much of the time, but when we tolerate it, it soon defines us to those who may not know us well.

Brash and self-promoting is not what most Americans are, but as a culture it tolerates this type of people more than other cultures do.

Chicago’s deep Christian roots are not the first thing that come to mind when you mention the city’s name abroad. Rather it is defined by what it was willing to tolerate in a time that is now even in the distant past.

Think of the reputation that Muslims have around the world; or the Germans, or the even the Jews. What comes to mind is amazingly universal.

When we think of what Jesus was willing to tolerate we realize how it has come to define Him now for over 2000 years.

This is something we may need ponder personally. What do you and I tolerate that will soon define us?

It is worth some time to consider.