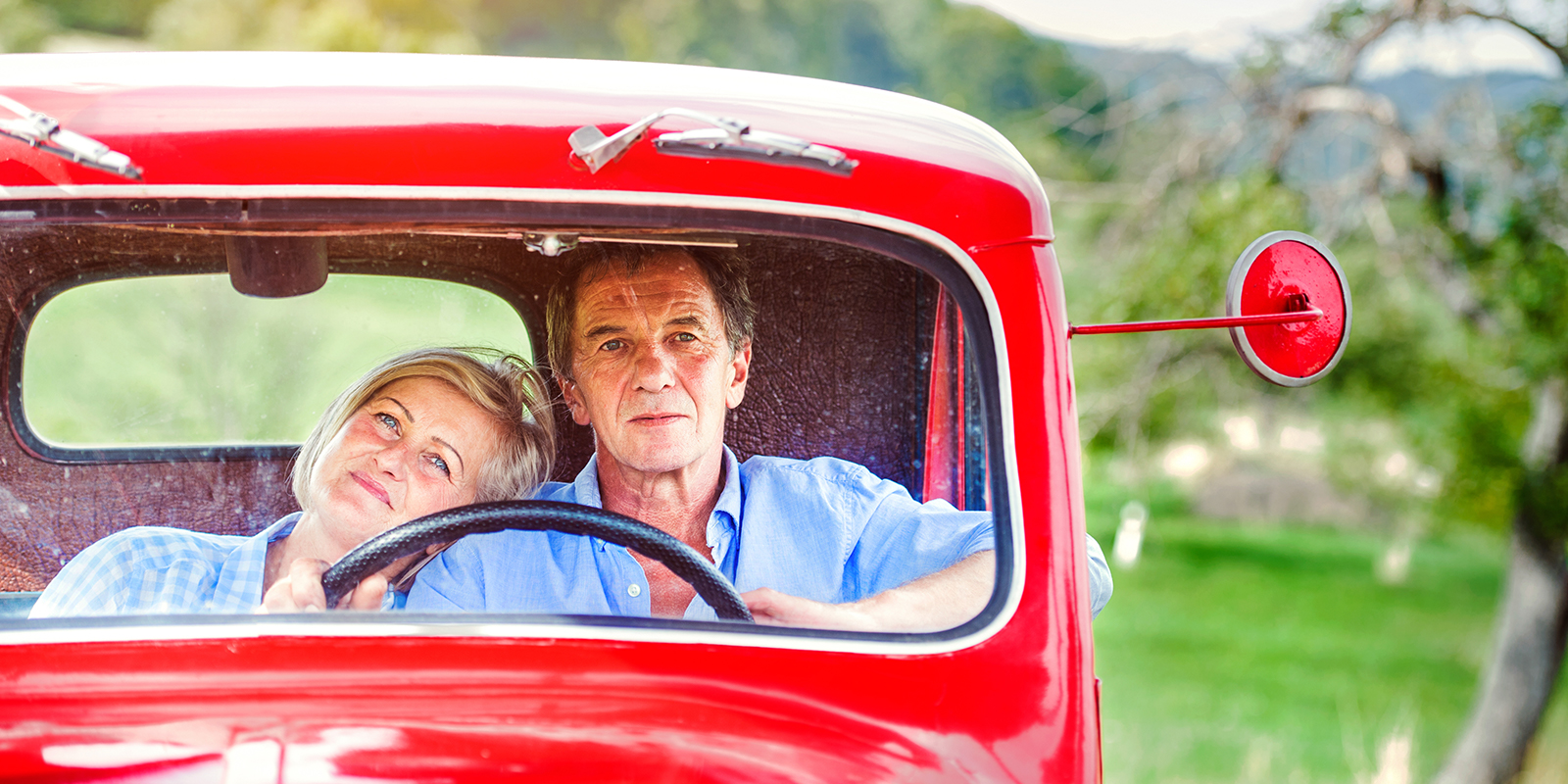 In a recent poll done by Gobanking.com it was interesting to hear how the average American (and Canadians wouldn’t be very different) is viewing their retirement years and how things will go.

In the questions that followed, they were asked how much they were planning to save in order to make that happen. The largest group by far were the people who answered that they hoped to save between $100,000-250,000 by the time they retired. This was the answer that 39% of respondents gave.

This is where things get a bit irrational because these two goals are not compatible. Let’s do a little math to show what I mean. As of this year, 2018, the US Census Bureau tells us that the median family income was right around $60,000. If we assume that this “average” family will have their home paid for when they retire (which is no longer the case for the majority),we can then drop their income by the 25% that would normally go for the mortgage. This leaves the median family needing $45,000 per year in retirement.

Since this median family is hoping to retire 3.5 years before they can get social security that means that all the money they will need for those years will come from savings. Simple math tells us then that they will need (45,000 X 3.5) $157,500 just to get to 62, where they can then get something from Social Security.

As the average person is now living to 80 years of age, we will use 18 years as the average length of time after 62 that this family will need an income. Subtracting from their necessary income, the $16,500 per year that the median family receives from Social Security, we can see there is a shortage each year of about $28,500.

If we take this $28,500 X 18 years, this means that, without any increase for inflation, the median family will need $513,000 to get them through to their average lifespan.

It is important that people do these calculations before they decide to retire and know what it will take to accomplish their dreams. As the Bible tells us in Prov. 22:3, it is only the fool who doesn’t stop first and count the cost before they proceed with their plans.

The truth of the matter is that the average family has saved only about $50,000 for their retirement, which may be why they picked the low amount of $100- 250,000 as their goal; as this goal is both significantly more than they have presently saved, as well as an amount that is still attainable in their mind. Of course, we can see through simple math that this thinking is wrong, which is why 42% of all retired people will retire with very little, and then quickly slip into poverty.

It is time we got real. We need to first count the real costs, and then to build a plan that is both realistic and accomplishable.