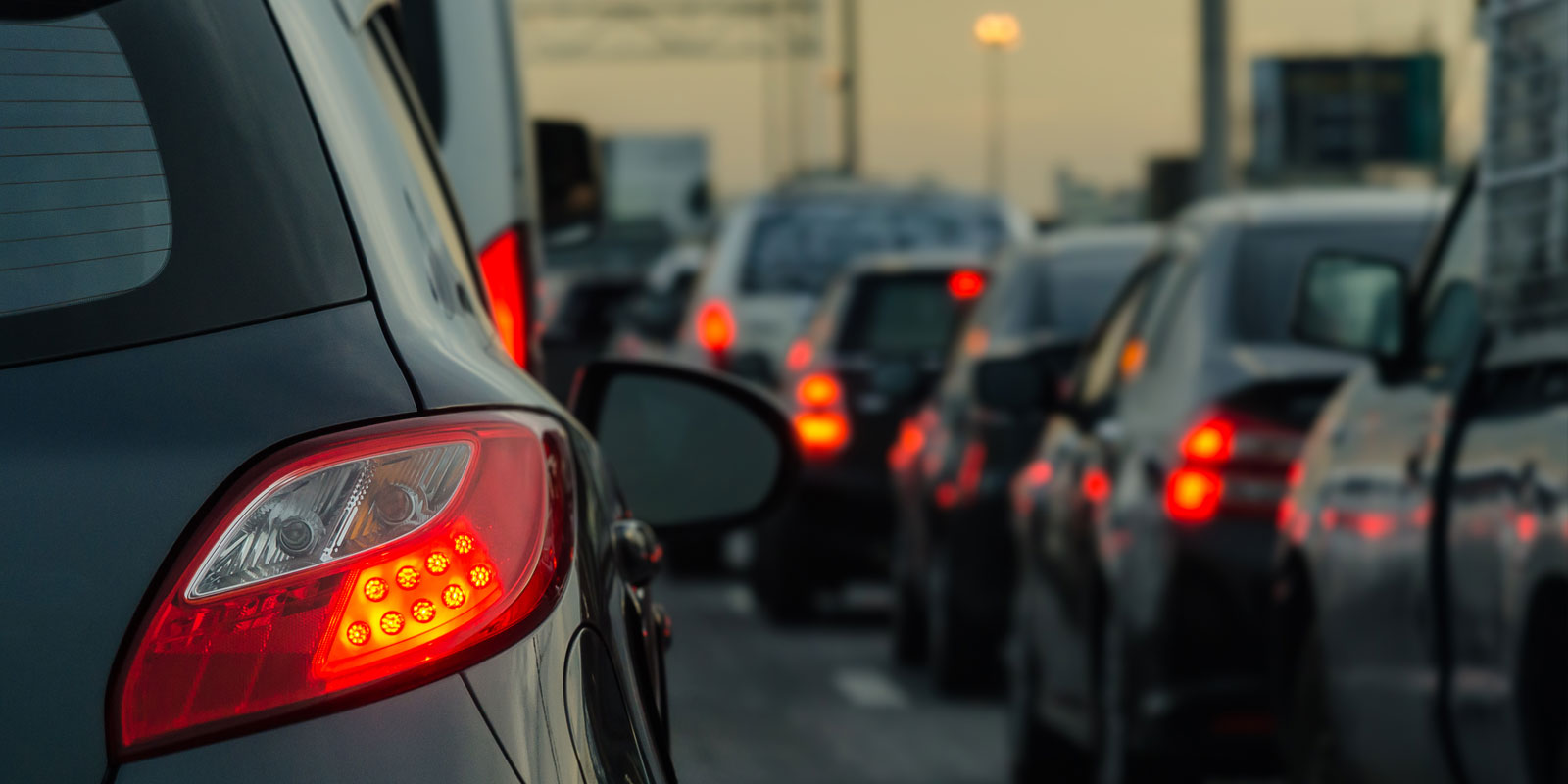 By Twisted Vines September 10, 2019 No Comments

We are at a very interesting time in the economy. There are indicators appearing that haven’t been seen in many years—some on the positive end, but a lot on the negative end too. While the average consumer is optimistic about the outlook of the economy, overall the indicators suggest a slowdown is in the making. I think right now is a good time to review the facts and make sure you are aware of what is going on.

First, the Treasury Yield Curve (US Government bonds) has inverted for the first time since 2007. Inversion happens when the 10-year Treasury Bond interest rate is lower than the 2-year Treasury Bond interest rate. As many people know, bond rates operate on supply and demand. When more money is flowing into the 10-year Treasury Bond its rate goes down, and vice versa. With the Treasury Yield Curve inverting, this shows that many low-risk investors don’t see much economic opportunity in the short term and are therefore locking up the higher rate for the longer time period. Hence, the 10-year rate goes down, since money is flowing in, and the 2-year rate goes up, since money is flowing out. This creates a yield inversion. This has happened before every recession over the last fifty years and has now happened again for the first time since 2007.

Anyone who watches the news will probably have heard about the Brexit drama and the US-China Trade War. Those are both hot topics that are slowing down the economy. Businesses are nervous about investing new money into their organizations or supply chains as they are unsure how the global economy will look within the next 12–24 months. That naturally will slow down the economy as less heavy equipment is being purchased and less product being produced and transported. Companies don’t want to get caught on the wrong side of whatever outcome there will be at the end of these disputes.

On the upside, not all economic indicators are showing bad signs. Unemployment is still low, GDP growth is still positive, job growth is positive, and consumer optimism is still high. However, since things are still going well, now is the best time to evaluate your position to make sure you aren’t putting yourself into a situation where you stand to lose more than you can afford.

One area to evaluate is your portfolio. For example, during the last downturn, the stock market lost over 50% of its value. That does not mean it will happen should there be another downturn, but it can. An average portfolio that had a balance between stocks and bonds lost closer to 35% instead of half its value. That is still a massive number, but a lot better than losing half of a portfolio’s value. Right now might be a good time to revisit your portfolio allocations to make sure you aren’t exposed to losses you can’t afford to take.

Another area is debt levels. Unemployment always goes up during a recession since companies are laying off employees and cutting down operations. Making sure you have enough cash flow to cover all debt payments for a longer-than-normal period is important. If you live paycheck to paycheck at the peak of the economy, there is a greater chance you will not be able to maintain your lifestyle with a downturn in the economy. Having emergency funds set aside and enough funds to cover debts is important in a slowing economy.

The economy is still in a decent position, but now is the time to make sure your finances are in order. Whether consumers admit it or not, there are indicators that are pointing to a slowdown.