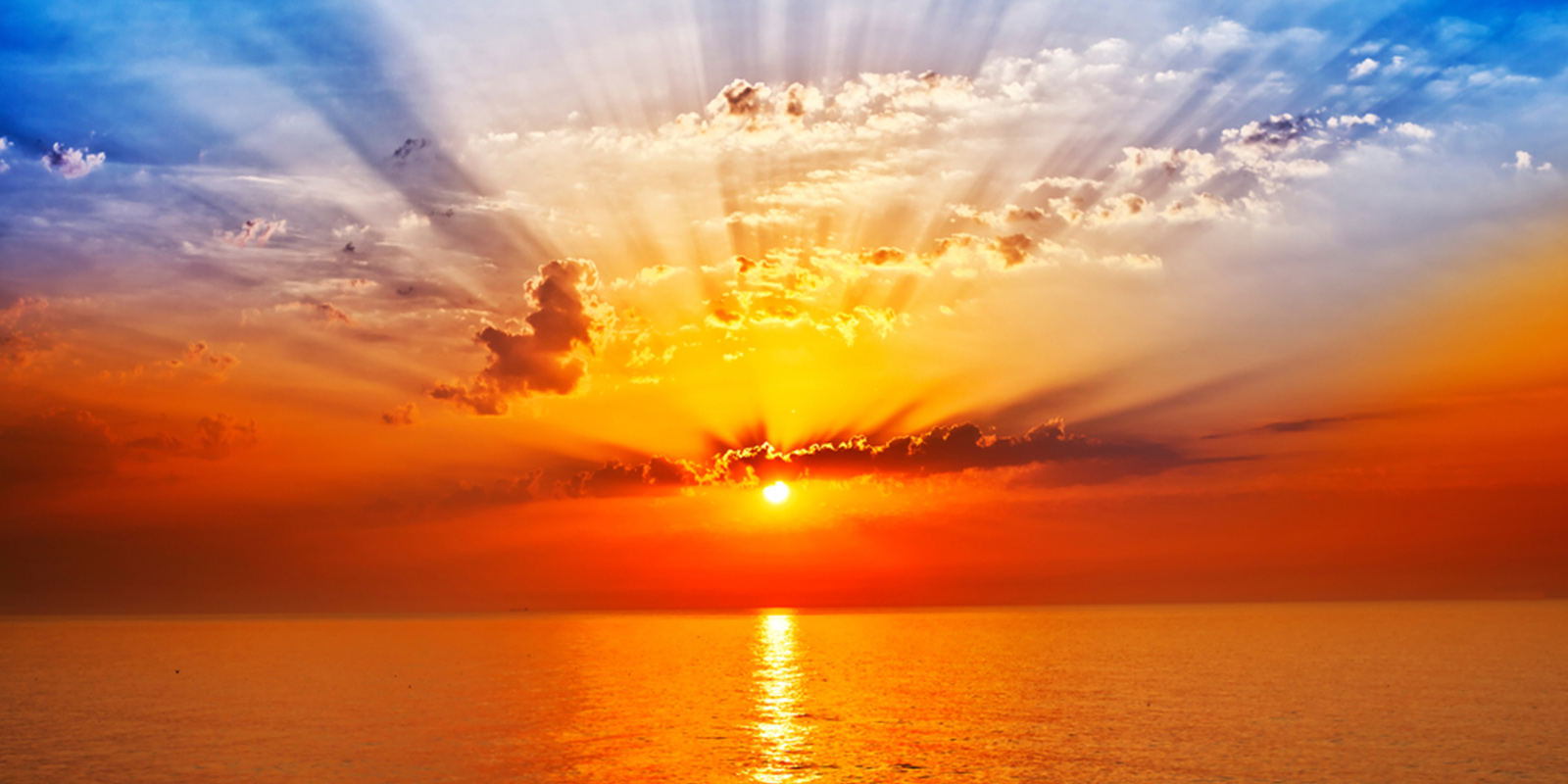 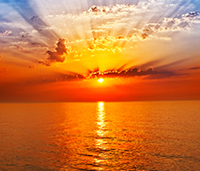 I was visiting a church while on vacation a few months back and they played a song that I had not heard before. One of the main stanzas which struck me at the time was:

As Christians, we understand that the world we live in is an illusion, at least we understand this on the grand scale – it’s the smaller items that trip us up and leave us wondering whether any one is watching the store.

It’s these “little things” that pop up and leave us wondering sometimes, because of their seemingly unrelated insignificance to what might appear to be a master plan. I don’t mean to say some of these things aren’t big for us personally, or for those we know – very often they are.

One such circumstance appeared on Facebook this past week. A guy I went to high school with wrote me some time back via FB to say that I had a meaningful influence on him back then, which is why he took my name as his stage name. It was a strange thing because what he said was significant to him, I don’t have any recollection of.

He is an illusionist now, but what happened to him last week was no illusion. His 15-year-old son jumped up to grab the cross bar on a soccer net and pulled the thing down, where it landed on his head, and he was killed instantly. It was his only son.

It seems so random in many ways. It is hard to see the hand of God in such a tragedy. I have thought about how it might affect me and what I would expect of him if the roles were reversed.

As I thought about it into the wee hours last night this song came back to me – which I had heard over a month ago.

It really does take faith to live this Christian life and many times we have to make these giant leaps of it to connect God with what is going on out there; but it is really all we have many times.

Another thing that came to me out of the blue last night was Psalm 51. I couldn’t remember what it said but it kept coming to mind, so I finally turned on the light and read it.

5 Behold, I was brought for thin iniquity, and in sin did my mother conceive me.

6 Behold, you delight in truth in the inward being, and you teach me wisdom in the secret heart.

It is a simple but very painful truth; we are all sinners from conception, and on that basis, we have no ground on which to call God unjust over anything He chooses to do.

As painful as it is to come to grips with in a tragedy like this, God reserves the right to be sovereign and our only response is to either reject Him or trust Him.

After we make that choice He remains God no matter which we choose.