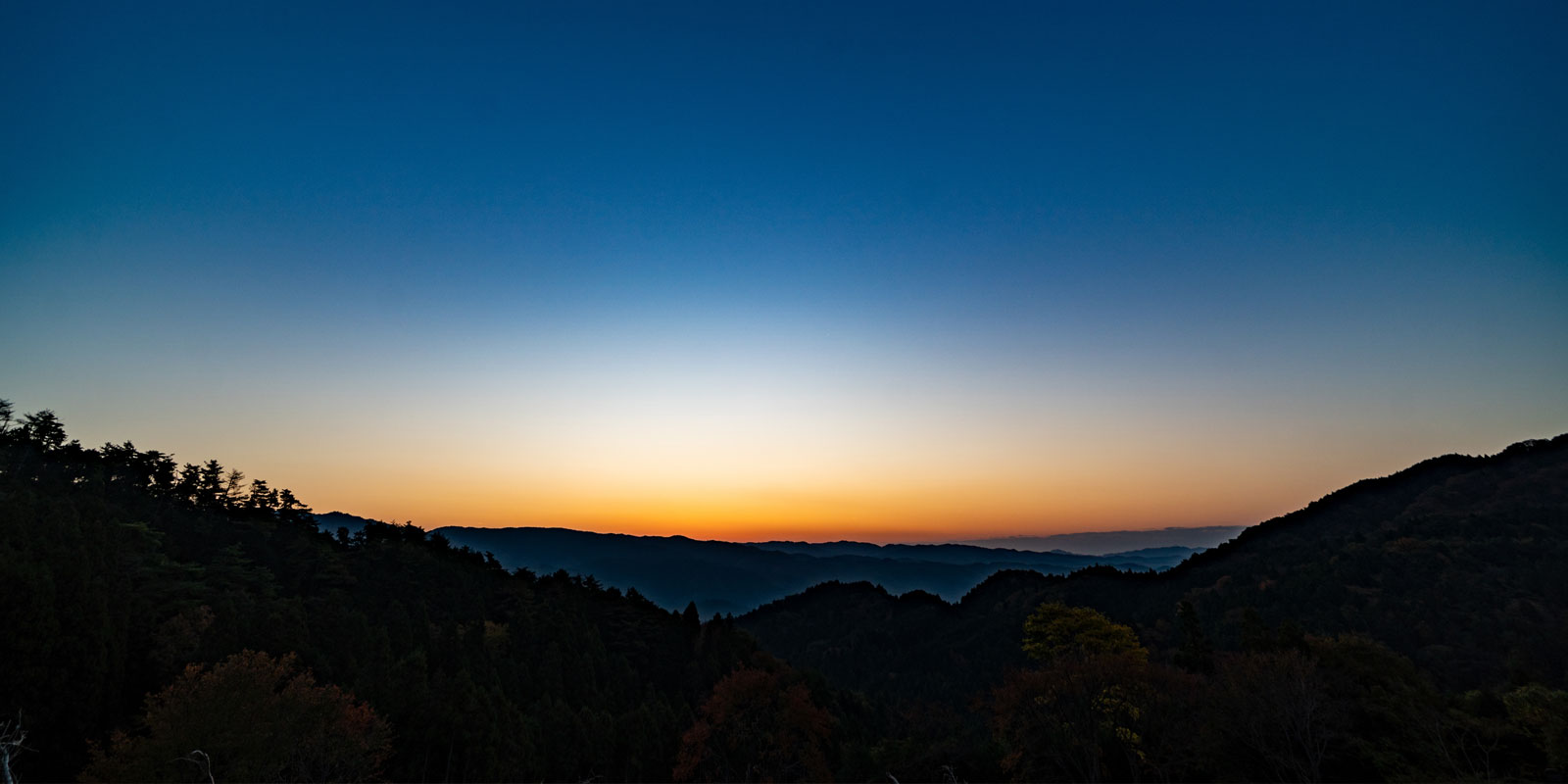 After a tragedy, disaster, or cataclysm, people have a tendency to turn toward each other and declare solemnly, “things will never be the same.” The sentiment, however true it ends up being, is a natural response to an event rightly termed a catastrophe. From the Greek word that means “an overturning,” in English catastrophe carries the connotation of a dramatic, tragic, and often sudden event that irrevocably changes everything that follows it. The end of Romeo and Juliet is a catastrophe, in this sense. So is a fatal car crash. So is the season we presently find ourselves in.

Nearly as long as we’ve used the word catastrophe, it’s been connected to tragedy. But if there’s a possibility for an irrevocable change for the worse, there is equally a possibility for an irrevocable change for the better: a situation appears dire, but something happens to undo or heal or save—what seemed doomed is rescued instead. We don’t think about these situations as often, though they’re just as real. Surgery saves a life. A friend sends a check out of the blue that just covers the electric bill. Wrongfully accused people are let out of prison.

Maybe because we don’t talk about these kinds of events very often, we don’t seem to have a word for them—frustrating for people trying to be succinct! One such person, J.R.R. Tolkien (of Lord of the Rings fame) ran into this problem in an essay he wrote, “On Fairy-Stories”. Trying to discuss the reason fairy-tales must have happy endings, he coined the term eucatastrophe, adding a prefix that means “good” and thus changing the connotations. Eucatastrophes, he states, are not only customary but vital, even and especially in a grim story. They don’t ignore that catastrophe threatens; they are “sudden and miraculous grace” that refuse to accept that darkness and defeat are the only possible end of a tale.

As we approached Easter in the midst of lockdown and the weight of worry and fear seemed determined to crush the joy that should accompany the season, I found myself thinking about Tolkien’s claim later in the essay when (like a good academic) he broadens his scope to apply the principles more generally. Eucatastrophe exists in fiction, he says, because they reflect the reality of the True Story, the Gospel. Mankind was doomed to die, but then God Himself became a man to save the whole of humanity. The Son of God actually died and was buried, but then He miraculously came back to life and offered all of us the same life as well. Just when things seemed hopeless, something happened and everything changed for the better, forever.

When we’re in the middle of a catastrophe—as we are now—we easily succumb to “things will never be the same” mentality. Likely, we’re even right. Many of us have suffered and will suffer losses that will affect the rest of our lives. Pretending otherwise denies the reality of living in the fallen world. But acting as those these losses have the final word also denies the reality that our world has been and will be restored. Already the jail door is open; already the debt has been paid; already the life has been saved. The truth is: even in the middle of a catastrophe, we are in the middle of a eucatastrophe, and nothing will ever be the same. Praise God!