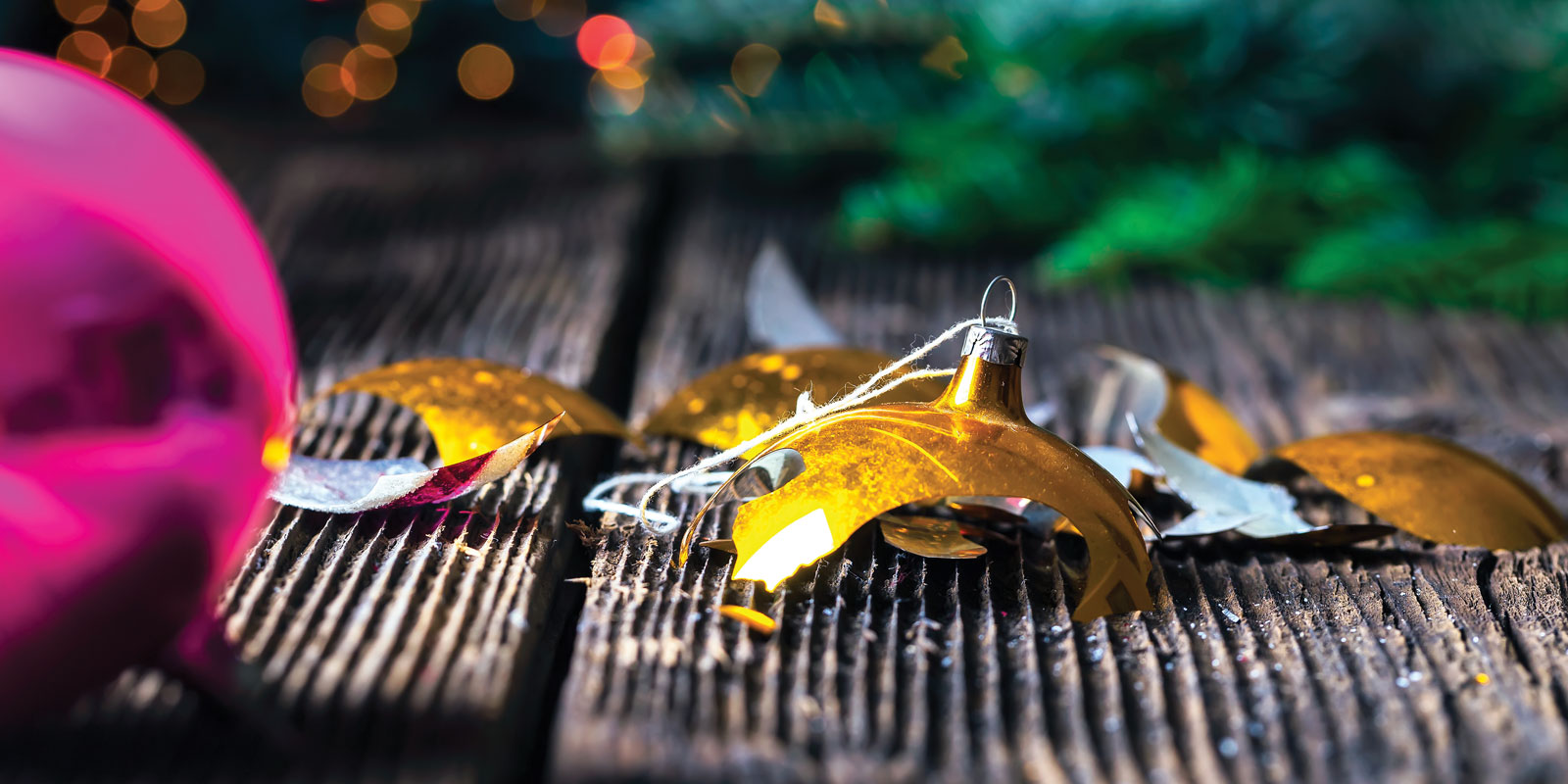 By The Loan Arranger November 19, 2019 No Comments

As we prepare to enter the holiday season from Thanksgiving through Christmas, it is natural to reminisce about those family times we have spent together. If you are from a “normal” family this might bring up significant anxiety, thinking of past experiences that didn’t go so well. When we are confronted with these memories of stress or pain we naturally hunker down mentally, which causes us to get reflective. Too often thoughts of a bad family experience can lead us to remember other less happy times, which then leads one to feelings of depression.

The holiday season is the most common time that people become depressed, and it usually comes from family recollections. Family, at best, is a very mixed bag of emotional memories.

As Christians we are taught not to dwell on these negative times, especially when they involve people we care for. We are told to stop thinking about the bad memories and instead to be thankful for the good times we have had together. We are often reminded to do this by “taking captive every thought, to make it obedient to Christ” (1 Corinthians 10:5).

I have always understood this verse as meaning to trap “our thoughts” and not dwell on them; but is that really the meaning, especially when trying to overcome thoughts about family? I wonder.

I am not sure how successful most people are with trapping their thoughts, but for me, specifically, it is easier said than done.  Maybe I have a more melancholic personality than some, but it seems the more I try and push out negative thoughts the stronger they come flooding back in.

In such a state of mind, one can start to recall situations that were not originally negative, but now because of one’s mood are suddenly seen that way. Very soon the world begins to look darker from more and more angles, and this can lead one to becoming overwhelmed emotionally.

At such times we can end up feeling that it is us who are being taken captive, instead of our thoughts.

It is on this vein that I have been pondering other meanings of the passage in 1 Corinthians.

In thinking through my recollections, I have come to see that a better strategy for me is to take the memory and break it down. With this method, instead of focusing on the part of the event that was negative, I instead think about the other events that were happening during that same time, which were not negative.

Let me give an example. Say you remember your brother Tom starting an argument at the last family gathering (like he always does), but instead of trying to push out the memory of the argument, try to recall what else was going on during the time he was arguing. Maybe the sun was coming through the window in an especially warm and relaxing way. Maybe your niece smiled from across the table at you in such a kind and childlike way, or your mother cooked one of the best turkeys you can remember.

By remembering those good aspects of a bad memory, we can control the damage that a bad memory has over us. This allows us to enrich our memories instead of trying to forget them. In thinking of more and more of the good things which happened during that stressful event, the bad part begins to fade in both memory and significance. Before you know it, you have taken that memory “captive”.

May this help you have a truly blessed season with those you love.