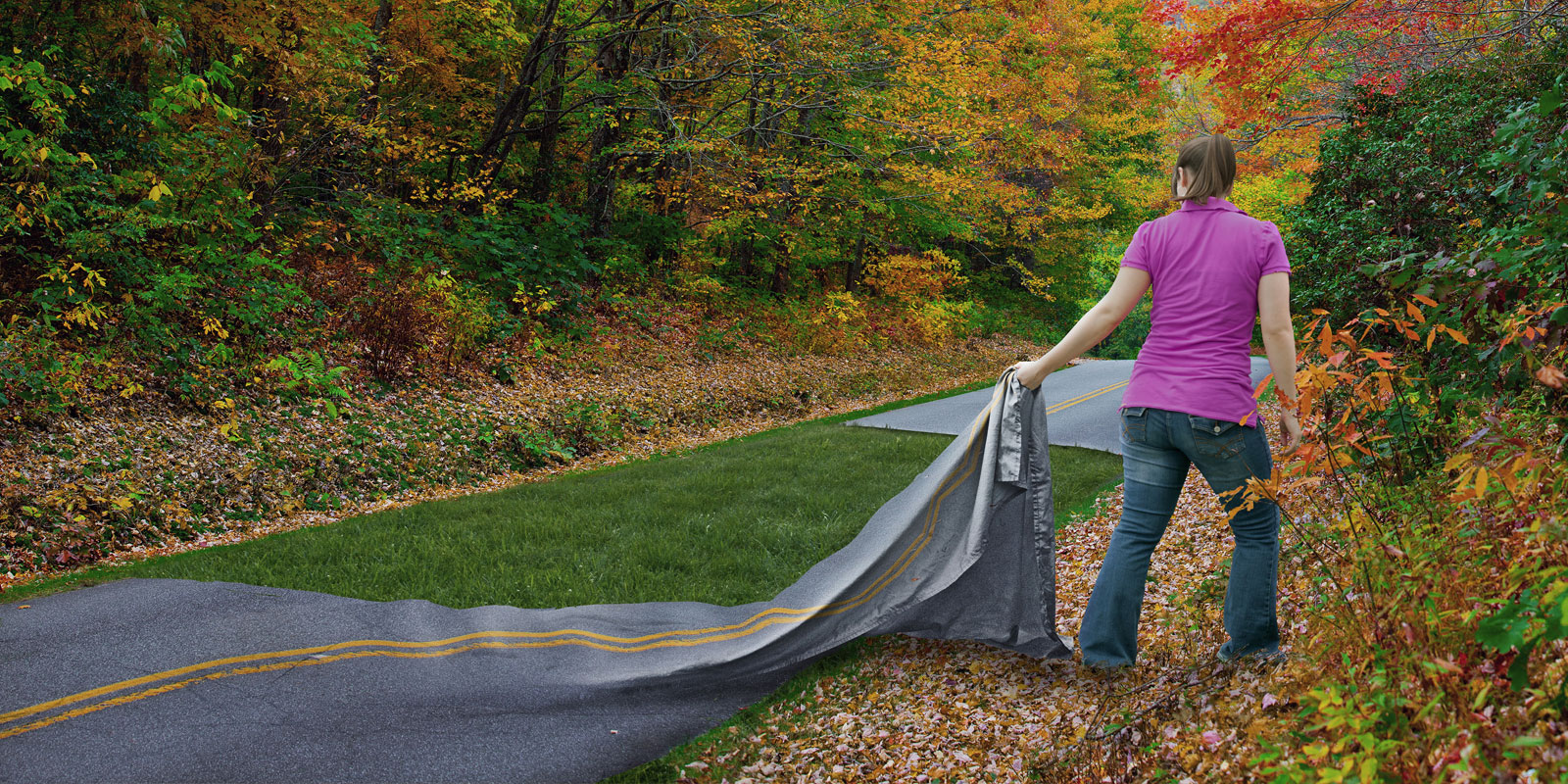 By The Loan Arranger February 12, 2019 No Comments

I have written several articles on the problems that come with not planning. I am by nature a planner myself and so I have often tried to help those who don’t come by it naturally. Planning is both Biblical and smart, and those who fight it usually lose out. Yet, as my father used to tell me, you can’t have an honest opinion unless you can articulate both sides of the issue.

The problem with planners by nature is that the plan can take on a life of its own. It is easy to lose track of one’s own frailty among all the preparations. We have insurance, we have retirement accounts, bank deposits and online calculators that can show us how much time we likely have left on this planet. It can all give one a false sense of security.

The truth is all we have is today – and maybe not even all of it. We make plans for retirement and then become easily frustrated when the markets go down. Such hiccups force us to face the fact that the future may not be what we hoped it would be. Yet, the future that we plan will likely never happen the way we planned it anyway. There are far too many things that will change naturally along the way.

You may have heard that one of our staff members passed away very unexpectedly early in the year. She was not sick, that we were aware, but suddenly she was gone.  She was still quite young and of course had many plans. In fact, I had just helped her think through some retirement strategies, even though it was still several years away. She had some concerns about how it would all play out, like we all do, and those concerns naturally caused her some stress. Yet God had other plans for her, so her stress about retirement was rather unwarranted, in hindsight.

So how are we supposed to live, or plan?

That is a question that I have been pondering, considering what has happened to us here. It is a tough thing to answer because we all know people who failed to plan. In fact, there is a saying that says, “those who fail to plan, plan to fail”. None of us wants to be caught unprepared, and so we plan. The plan, of course, is not the problem; rather it is our reliance on the plan that causes the problem.

Yes, plans are a good thing and the Bible tells us that in many different places, but it is today that counts. So, remember to focus your energy on the here and now, because it is those decisions that will ultimately help guide our fate anyway.