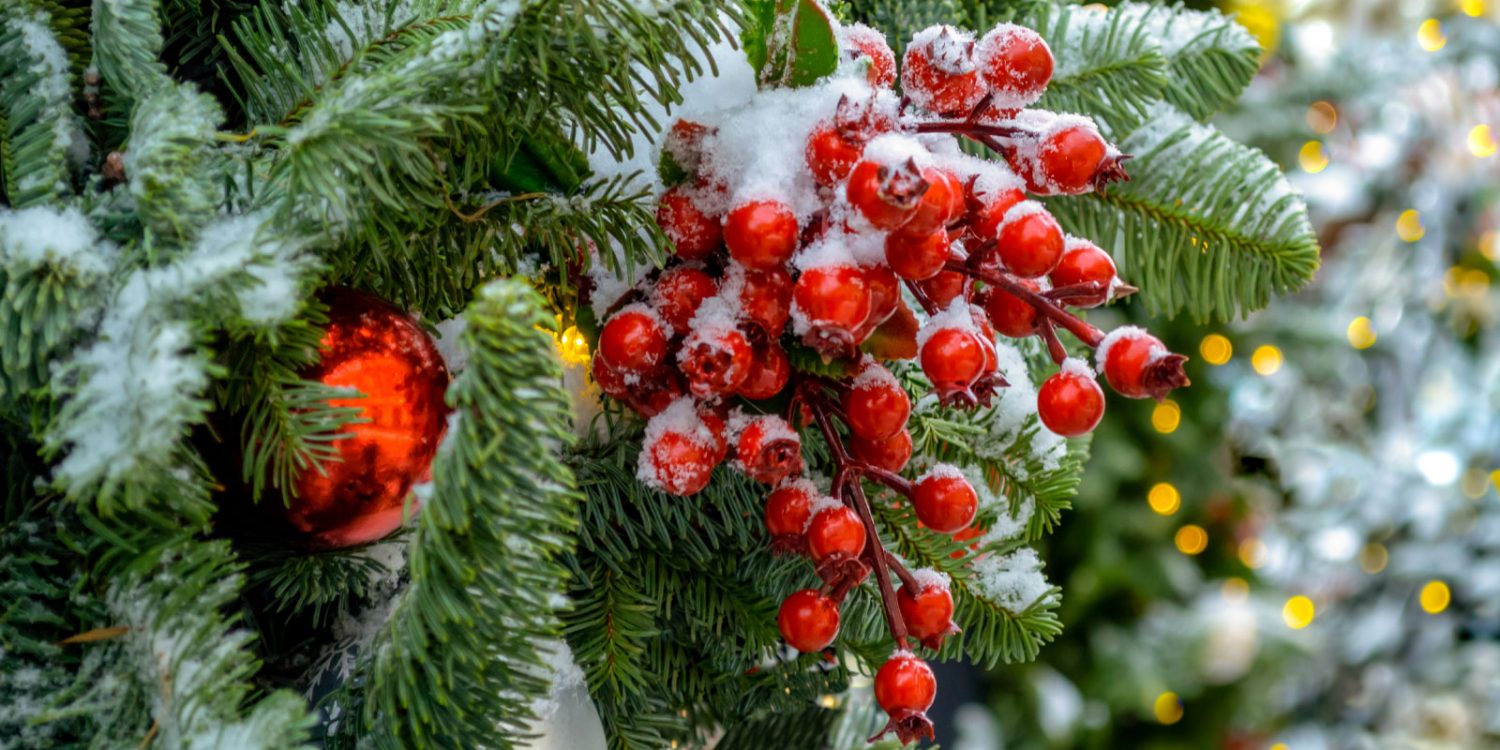 As we come near to Christmas our minds turn to thinking about those traditions that warm us from the inside. The older we get the more the traditions of Christmas seem to mean to us.

Many have fond memories of turning the lights down low, lighting the candles, and sitting down in a favorite chair with old-time Christmas songs playing in the background. Invariably, this also includes turning on the tree lights to complete the scene.

Christmas just wouldn’t be the same without the decorated tree, with its lights flickering. Yet, the tradition of bringing in an evergreen from the cold has only been with us since Prince Albert brought it to England when he married Queen Victoria back in 1840. In time this tradition crossed the Atlantic to Canada and the US and has been with us ever since.

No one really knows how the tradition first got started, but common belief is that it was first a pagan ritual that found its way into the Christian world some time back in the Middle Ages. Most have never really given its significance much thought- it has just always been there, a part of every Christmas that we can remember.

I am prone to pondering at times, and I have recently given it some thought, to decide for myself whether it really does have any significance in my celebration of Christmas. As I thought through how the evergreen compares with other trees, it hit me that an evergreen is quite different in several ways.

Firstly, as its name suggests, it is always green – no matter what type of weather is out there. In considering this aspect I came to realize that it really is like a true follower of the Faith in this respect. In good times or in bad it remains unchanged, because it has been “wise” enough to plan ahead. It stores what it needs in good weather so that it has enough for those times when things turn bad. Isn’t this what we as Christians are called to do as well?

It also seems to have hope, by keeping its leaves – or needles – trusting in the notion that the good times will come again (as invariably they do). It’s able to save energy for the bad times by being less “showy” when times are good. Its leaves are rather understated when compared with a tree like the maple, which expends huge energy in order to soak up as much sun as possible in the summer, only to be forced to abandon these leaves come the first sign of winter.

Another way in which evergreens are different from other trees is that they are larger at their base, while most other trees make their widest part at the top. There is good reason for most trees doing this, they get more sunshine that way – but it comes at great cost to those smaller and weaker below, who are trying to eke out a living under them. Evergreens do the opposite – they grow narrower as they rise, enabling each branch in turn to get some light. It is a much more cooperative way of behaving, and in the end, it leads to even the smallest evergreens getting some of the sunshine.

Lastly, an evergreen is always pointing to its Maker, rather than trying to dominate the sky and making others look up to it. This is really the heart of Christ’s story. God coming down to little us, and then us in turn, pointing back up to Him.

In the end, the evergreen may not be the prettiest tree in the forest, but its wise use of resources, which God has given it, enables it to not be swayed by every turn of the seasons. It does this while maintaining a solid faith that God will provide another summer season ahead – all while treating the other trees around it as it would like to be treated. It really is the heart of the Christmas message.

So, does it deserve a place in our traditions?

Has it earned its dwelling place with us, as we gather with our families this Christmas?

While your family gathers around the tree this season, may it warm your heart as the days grow cold and dark… just as those evergreens still outdoors, do for both birds and small animals alike.