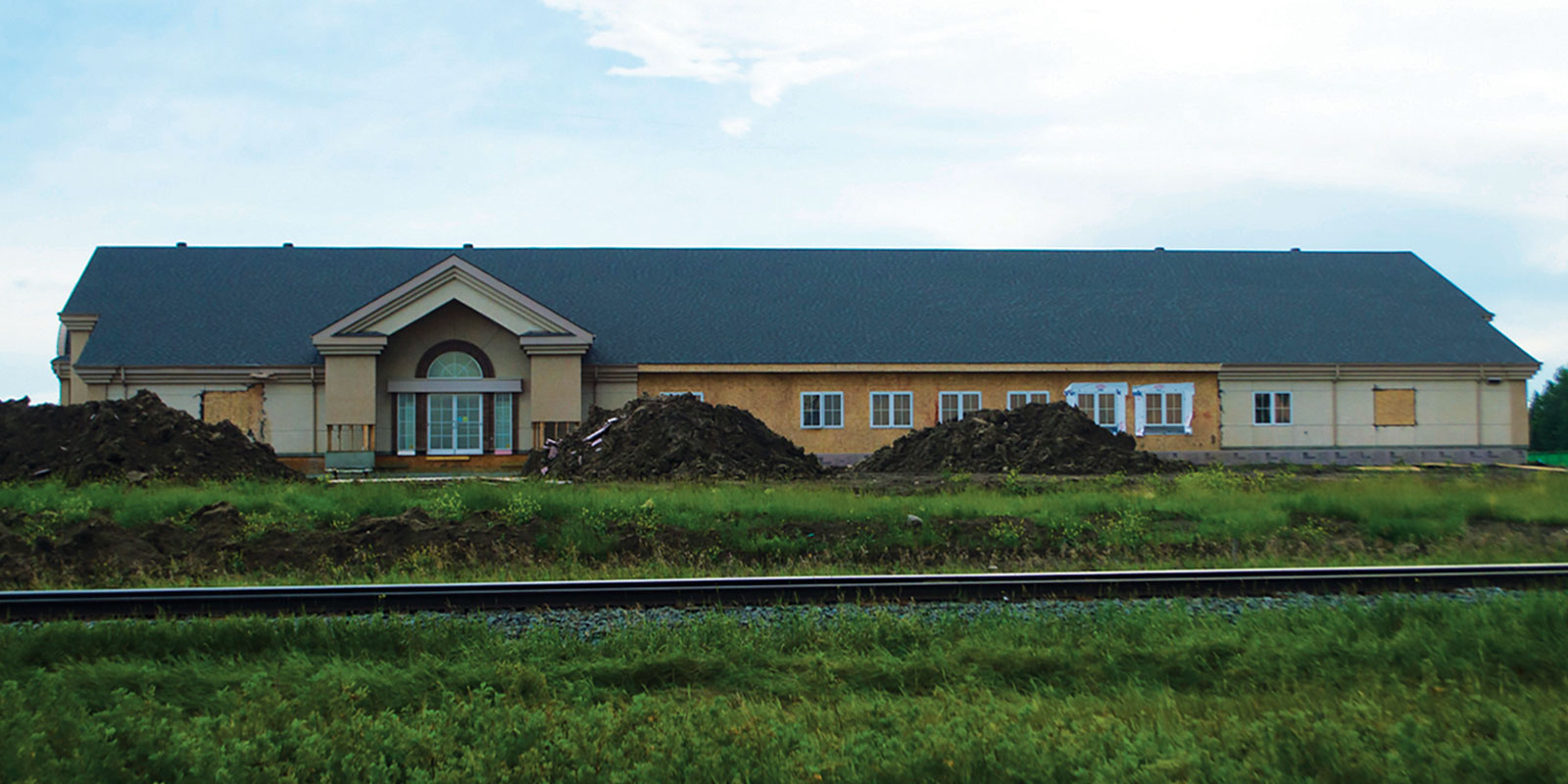 By Church Investors FundMay 20, 2020No Comments

The Father’s House Christian Fellowship (TFH) began in 1980 and, over the years, has existed in many locations. These include a house, the basement of a United Church, a hall owned by the Catholic Church, a small Anglican Church, a tattoo parlour, a hotel hall, three store-front bays in a strip mall, a school gymnasium, and—most recently—a community center.

In 2004 Pastor Greg Fraser began serving at TFH. In 2008 the church purchased land in the small town of Morinville, Alberta, but the ability to build was still some years away.

The majority of the needed funds came in through a financial drive called “Heart for the House”, whose vision was “God has heart room, and so we’re making house room.” The need for a larger building was motivated by God’s heart for those in need of a relationship with Him.

Then in 2015, God’s plans changed. The church was blessed with an unexpected gift when another church building about 15 minutes away became available. That church property and building was purchased by a developer who had alternate plans for the land and no need for the existing building. The Father’s House quickly reached out to the buyer and inquired if they would consider donating the church building. They agreed, providing that TFH move the existing 10,000-square foot facility off the land.

In early 2016, the church in St Albert was carefully removed from its foundation, separated into four large pieces, and slowly transported with semi-trucks and trailers to The Father’s House’s property in Morinville. Remarkably, the building could not be moved on the highway as the church was too large, and there were too many power lines to lift. Closing the roads for several hours was not an option. Refusing to give up, The Father’s House received permission from thirteen landowners between St Albert and Morinville, who allowed the building to be driven across their fields. Over the span of two days, the church was inched along over the frozen winter ground until it reached its permanent home.

With the church building securely planted on the new foundation, the next step was to expand the facility to over 22,000 square feet of space.

During the course of the journey, The Father’s House has grown to over 350 people on Sundays. One-third of the church is comprised of children 12 years old and younger, and there are dozens of youth, young adults, families, and seniors. The church is flourishing and has an ever-increasing presence in Morinville and the surrounding communities.

The Father’s House is more than a church; it includes a Christian school. Over fifty students, teachers, and support staff will utilize the new church building. One tremendous blessing that comes with owning their own facility is that they will no longer need to rent multiple buildings in town. Previously, their services, groups, classes, and events were spread between three buildings in Morinville.

TFH is seeing newcomers attend every Sunday. Peter Visscher, Associate Pastor, shared how “Many people are finding their way home to a relationship with their heavenly Father. We’re eager and excited for what’s next! It sounds cliché, but truthfully, there’s a sense that a revival is coming! As much as the facility is a church, it’s also a gathering place for many people in our community. Relationships will begin, and ministries opportunities will abound as the community is welcomed into the new building.”

Peter further shared that “between 2016 and 2018, The Father’s House struggled to come to terms with various banks with regard to securing a loan. The process was extremely frustrating. On the other hand, Church Investors Fund has been an absolute God-send. Communication has been excellent, terms of the loan are fair and reasonable, and receipt of funds has been smooth. Church Investors Fund is helping The Father’s House make disciples. Vision cannot be accomplished apart from provision. They have helped with the former so we can continue doing the latter. Our sincerest thanks to those who have invested in Church Investors Fund and its purposes. Our church would not have been able to move forward without your investments.” 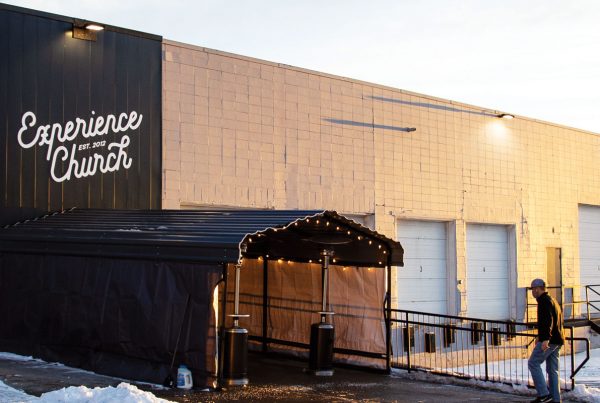 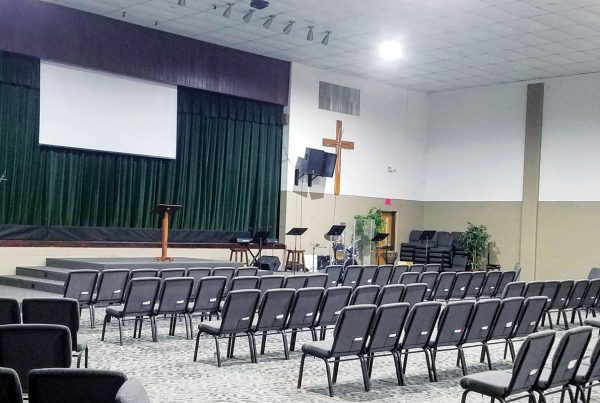