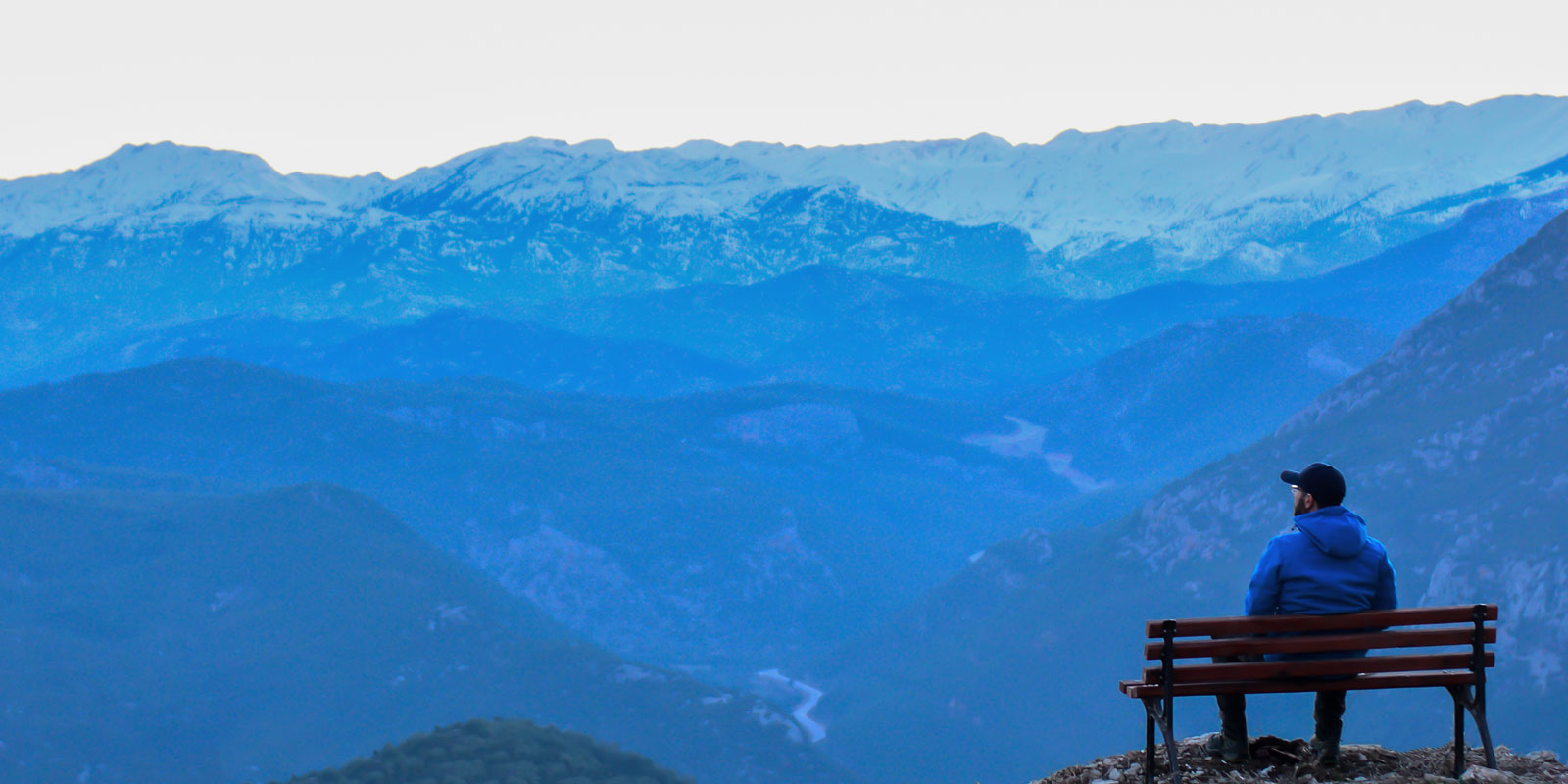 The King Who Saw God

By The Loan ArrangerJune 2, 2020No Comments

Nezahualcoyotl, whose name translates to “hungry coyote”, lived from 1402 to 1472 in the city of Texcoco, just east of Mexico City. His father, who was the king before him, had started a war with a rival city that was stronger than his, leading to his death and the reason for his son, Nezahualcoyotl, to run for his life. This is something Netzahualcoyotl had to do twice during his life, as countless wars rocked this period of what is now Mexico, in the years right before the Europeans came.

It was while he was on the run and spending time alone in nature that he came to the realization that the gods he served were not anything he could rely on. He is quoted as saying:

“Truly the gods which I worship are idols that do not speak nor feel… some very powerful hidden and unknown god is the creator of the whole universe. He is the only one that can console me in my affliction and help me in such anguish as my heart feels; I want him to be my helper and protection.”

It was in these times alone that he had time to think and evaluate what was true and what was not. Most people think that when something bad happens that disrupts their world, such as the COVID virus has this year, that it is simply a frustration that they must endure and overcome. However, the truth is that God often puts these moments in our lives to give us time to stop and think. This was the case with Nezahualcoyotl, and he came to the realization that what he thought was true, was not. Without this time of trauma in his young life he would likely never have taken the time to stop and think about these broader issues of life.

What this realization did for him was turn him into one of the best kings in all of Mexico’s known history. In fact, even today his image can be seen on the Mexican 100-peso note. He is remembered as being the poet king who judged fairly.

He not only outlawed human sacrifice in Texcoco, but he set up a set of laws that clearly laid out what was acceptable and what was not. He was so focused on the laws being stricter for those with more status and power that he had three of his own sons charged and hanged for disobeying them. It was a clear sign to everyone that no one was above the law, and so his people fell into line and obeyed, creating what would become one of the most peaceful governments of that time.

Later in his life, he built a pyramid to the ‘Unknown God who paints things with beauty”. It was a clear sign that he was seeking the real God whom he could “see” all through nature. The Bible tells us in many verses that God clearly shows himself in what He has created.

Romans 1:20 says: “For his invisible attributes, namely, his eternal power and divine nature, have been clearly perceived, ever since the creation of the world, in the things that have been made. So, they are without excuse.” David said something similar in Psalm 19:1: “The heavens declare the glory of God, and the sky above proclaims his handiwork.”

So, where does the present situation find you? Are you one of those left wondering why God allows evil things into our world, or are you one of the ones who has taken this unusual time to reflect on what we see around us every day?

Whether it was the Holocaust, the Black Plague, or COVID-19, God is still there for those who are willing to stop and look for Him. Spend some time alone in one of His natural cathedrals and you will find Him too.