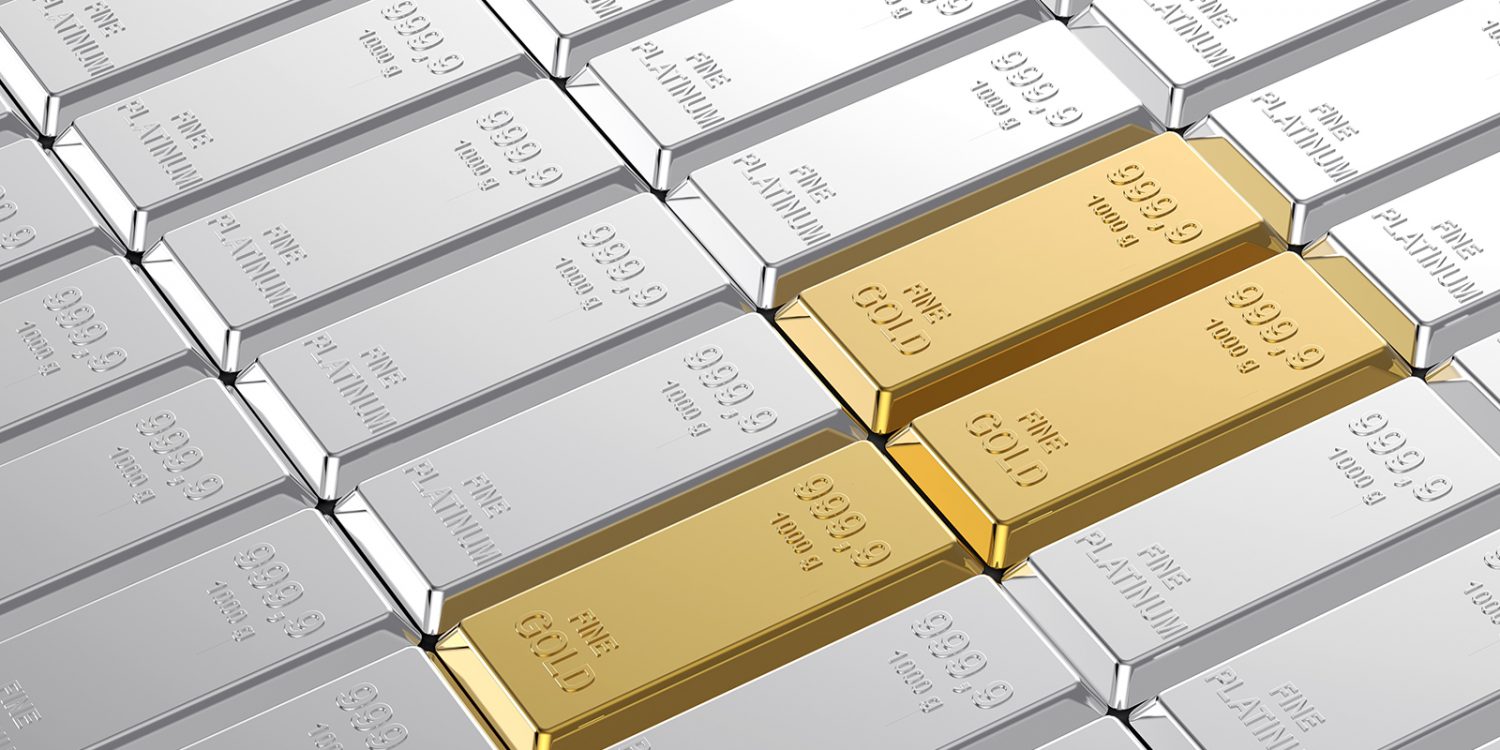 If you grew up in the church I am sure you have heard of the ‘golden rule’; it is long established as the gold standard for how we should treat each other. Jesus used it to sum up all the laws of the old testament and it has helped to make a better world. Even non-Christians see its value and have adopted it as their personal mantra.

Now the gurus of our age have tried to improve on this time-tested idea with a new version, which you may not have heard of yet. It’s called the “platinum rule”, alluding to the fact that is inherently better than the old, golden version. It tells us that things would be even better if we were to “treat people as they would like to be treated”.

From what I can ascertain it was thought up by the psychology industry, which in many ways is the new religion for the post Christian era. They naturally would complain that it is not a religion, but if the shoe fits…

I have given this “platinum rule” some thought, and on first glance it does hold some merit. Of course, we are each different and as such we can understand that treating someone who is different, as we would like to be treated, may not be exactly what they are looking for.

Who hasn’t bought their favorite thing as a gift, and had a hard time giving it away, only to find out that the person receiving it really didn’t like it? So, at first appearance, it seems like the idea may be a better rule than the “golden one”, after all. However, before we all join this band let’s look a little closer.

This seems so accepting and kind at first. However, what if I would like to start driving on the left side of the road? After all I spent some time in Britain and got used to the idea of it. Now why should I be forced to conform when I move back to the US? Why should I have to relearn how to drive when I move? After all, a kind society would understand that I have driven quite safely on the left in England, so why should it be different here?

It is this idea that is really behind the politically correct movement. The idea that if the established norms do not fit an individual then the majority should bend to the minority and treat them as they would like to be treated.

The bathroom debate of the past year or so would fit into this rule; as well as the present gay rights movement, and any other norm you don’t feel like being a part of. Should we all be allowed to express our individuality as we see fit? Should society leave all of us to be unique?

Well if we want everyone driving on the side of the road that they prefer – yes.

Society has come up with norms in order for society to function better, and this usually means agreeing to “the most happiness for the most people”. That is the golden rule in another form. It says if I bend to the majority when I am in the minority, then others will do the same for me in other areas.

The devil has always been in the business of moving the truth just a little bit to one way or the other. He knows that he will have the most success if he moves our course needle off by 1 degree, compared to moving it off by 10 degrees. This is why he comes up with things like “the platinum rule”. It is a lot of truth rolled up with a little bit of a lie.

So, I suggest we get back to practicing the “golden rule”. It has proven to allow for society to function rather well up to this point; at least in the few situations where it was actually implemented.