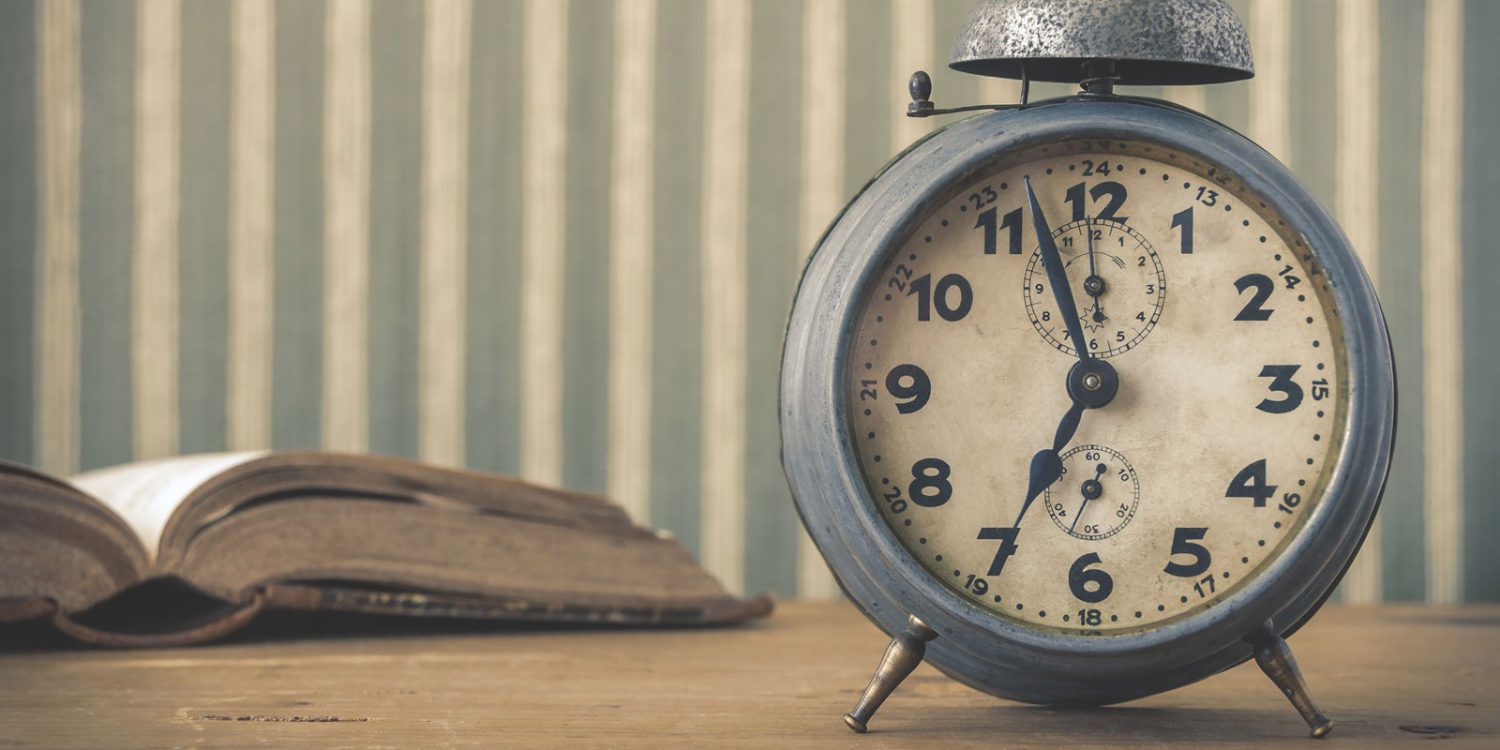 No one has been able to establish where the pandemic of 1918 originated. Some say France, while others say Kansas, and still others believe it was in China – even though China was one of the least affected countries of the outbreak. It started in the spring as most flus do. It was 1918 when WW1 was going into its fourth long year. Many people were worn down from all the stress of fighting and from losing loved ones in a war that never seemed to end. The flu was first noticed either in an English hospital in France or a US army camp in Kansas, but either way it spread quickly due to the cramped conditions of the men living there.

Oddly enough the 1918 flu did not take many lives that spring it first showed up. The estimates are quite low for the total number of those who died from January to April of that year. The real pandemic did not happen until later in September. In fact, throughout the summer months it almost disappeared. People became complacent, believing the worst was behind them, so they got back to the work of killing each other as normal. Therefore, when it did show up those months later in a modified variant, people did not have the same fear of it that they did the first time, and this caused it to be much more destructive. Somewhere between 20-50 million people died that fall and into early winter before the virus had spent its fury – many, many times more than it had taken during the spring.

It is often the case that God sends a warning before His full anger shows up. As you read the stories of the OT there are many that have a similar ring to them. One such story is in Exodus when the Israelites were camped in the shadow of Mount Sinai, waiting to hear from Moses.

Exodus 19:24 says “The Lord replied, “Go down and bring Aaron up with you. But the priests and the people must not force their way through to come up to the Lord, or he will break out against them.”

Those words sound like words you would use to describe a plague, and in fact later that is exactly what happened. After God had warned them and they didn’t listen, there was little left for God to do but act. He had recently used a plague in Egypt to get their attention and the Israelites had seen its effect. Yet, still they did not heed the clear warning, probably because they didn’t believe that God was behind it.

Too often we think natural disasters are “natural” or random when they are a clear warning from God. It was easy for the Israelites to write off what they had seen before as something arbitrary and not directly from God. So, in their thinking, it would be safe for them to build a golden calf to worship, even after they had been specifically warned what would happen if they disrespected God.

So now it is our turn. Will we heed His warning?

Will we use this time to refocus our lives and get some of the mess cleaned out, or will we need a second wakeup call from God?

Should we choose to go back to our dysfunctional ways of living once this virus has spent its fury, then we will leave God little choice but to “break out” a second time.

Remember, no matter what the majority does we still have a personal choice. Psalm 91 reminds us that those who heed the message God is sending will remain safe. Pandemics may seem chaotic or hit-or-miss, but verses 5 through 8 of that chapter say:

“You will not fear the terror of night, nor the arrow that flies by day, nor the pestilence that stalks in the darkness, nor the plague that destroys at midday. A thousand may fall at your side, ten thousand at your right hand, but it will not come near you. You will only observe with your eyes and see the punishment of the wicked.”

Be one of the wise and choose life.