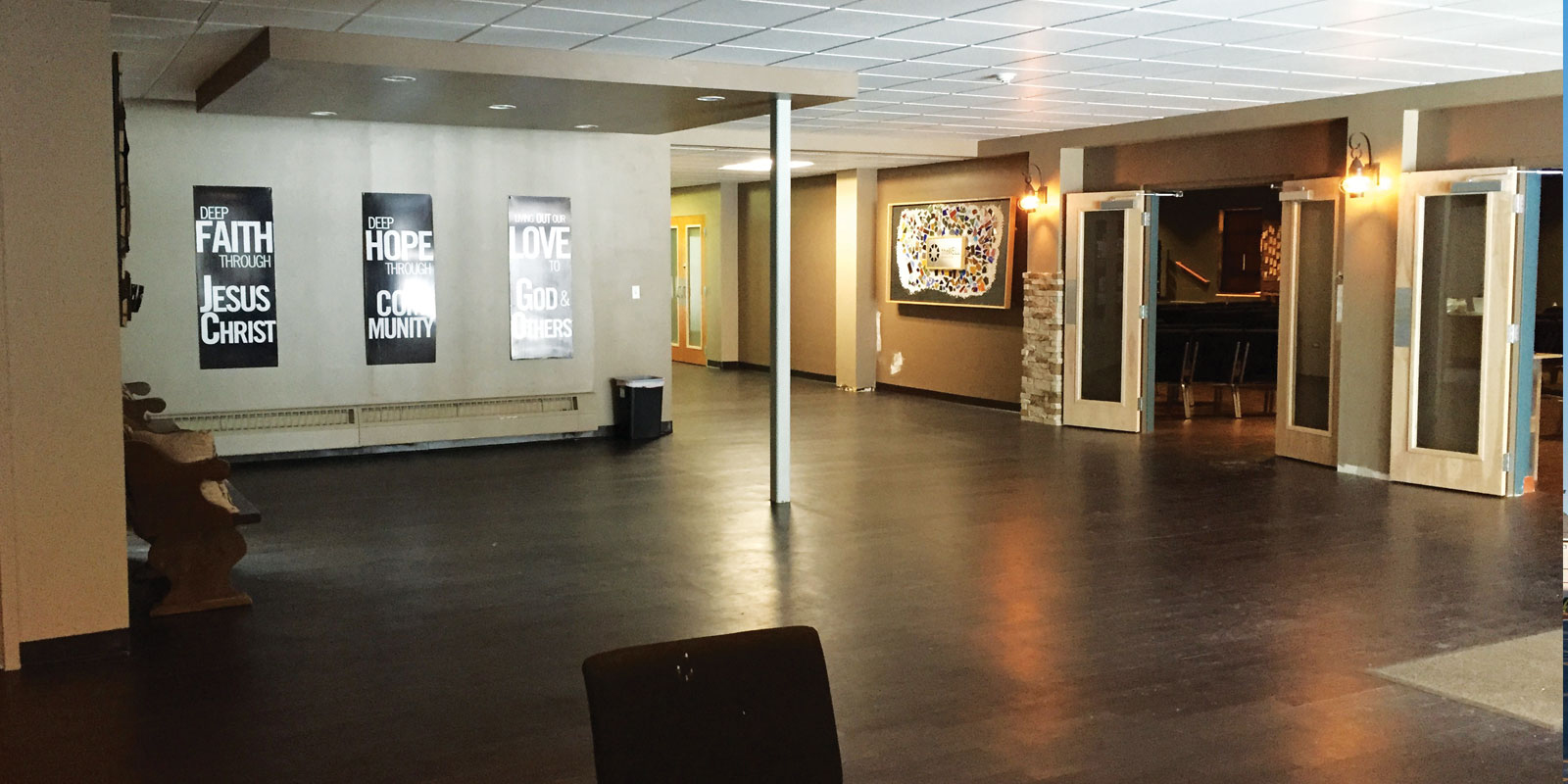 TheWELLbuffalo is a place where God meets seeking people who are far from perfect, practicing real worship, to an absolutely real God. This united church has aimed to produce a movement committed to creating cultures where people are called to have a deeper faith in Jesus Christ, experience hope as they journey through life together, and express their love to God and others. 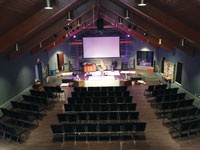 Two Western New York churches were given new life in their suburban community by becoming one united congregation following a merger in early February of 2014.

Bethel Baptist Church was established in the City of Buffalo in the late 1800s, and has provided a place for believers in Christ to come together and express common values in prayer, worship, and Christian teachings.

Pastor Kevin Wright has been on staff at Bethel Baptist Church since 2003 after being hired as the Associate Pastor and Elder of Youth and then transitioning to Bethel’s Lead Pastor in 2006.

In the summer of 2013 Pastor Wright began searching and praying for insight and a way for his congregation to increase its members. Unbeknownst to him, God had been preparing the heart of another Pastor.

Darrick Castronova, who has served on the staff at churches in Florida, Tennessee, Cincinnati, and Buffalo, felt it was God’s desire to move his family back to the New York area where they helped shape and form theWELLbuffalo Church in January of 2010. With their lease nearing an end, congregation officials began thinking about the future as their growing congregation was outgrowing the current building.

In August of 2013, both pastors met for the first time, sharing mutual beliefs and values for future growth and a passion to serve not only the church, but also the Buffalo community and beyond. Having found similar ideals, plans for a united church revival started to unfold. 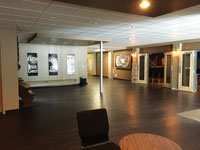 It was soon realized there would need to be significant modifications made to the existing building in order to facilitate and achieve their desired purpose.

Having faith and taking one step at a time, theWELLbuffalo considered their financing options and chose the support of Church Investors Fund. This partnership provided the additional funding needed to continue making steady progress and final renovations to be completed in a timely manner including a new foyer, meeting room and children’s area.

Moving forward, theWELLbuffalo plans to keep growing with their sights set (God willing) on building two more campuses within the greater Buffalo area within the next 18 to 24 months. 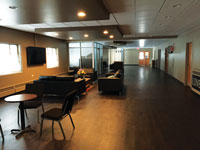 The church now has a dual affiliation with the North American Baptist Conference and the North American Mission Board and while the church is jointly affiliated, everyone and anyone is more than welcomed to come and grow in their faith, understanding, gratitude and service. Acceptance is expressed on a “just as you are” basis, regardless of your past or present circumstances.

“And we know that all things work together for good to them that love God, to them who are the called according to his purpose.”—Romans 8:28