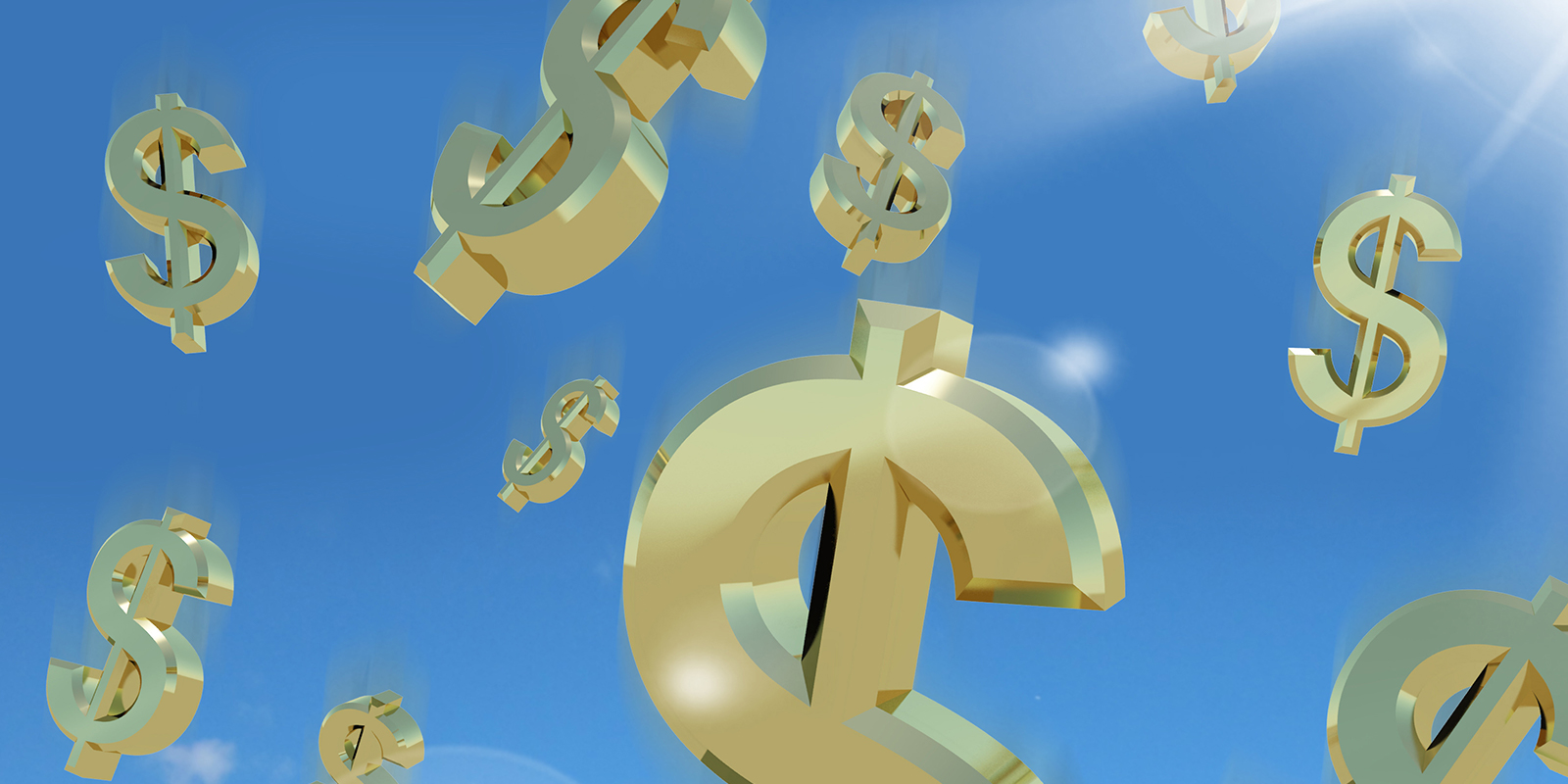 Think about the richest person you know.

What makes you think of them as rich, assuming they haven’t come right out and told you?

Usually we assume a lot about people without really knowing the facts. In fact, the more likely people are to show their wealth, statistics tell us, the less likely they are to really have any wealth.

If you read the series of books by Thomas Stanley that were popular a few years back they reveal a lot about what real millionaires live like, and it is different than what most of us would assume.

It might help to list a few of the big ones that he mentions in his books.

Those people don’t sound like the typical wealthy people that you or I might know and the reason is that you would not assume that they are BECAUSE THEY DON’T ADVERTISE THAT THEY ARE.

In realty most people who display their wealth are either not wealthy, or they are not wealthy for long. In fact, those who grow up in a very wealthy home will, approximately, 90% of the time, become poor before they can pass it on to the next generation. This is simply because, if it is not earned, it is not respected.

Proverbs tells us not set our heart on wealth “because it takes wings and flies away”.

Another reality is how we define what it means to be wealthy; it normally leads most of us to the notion of money, but there are many ways to be wealthy.

I came across a saying by GG Marquez that puts things in the right perspective: “I am not rich, I am just a poor man with money”.

I thought that he said it very well. Wealth does not only mean money, and even when it does, it is not the whole story. In truth, those who do have financial wealth are often wealthy in many other ways as well. The books go on to tell us that millionaires are often very family orientated, and community minded on top of it.

They support their kids by helping with education, a down payment on their first home; and help with community projects like little league, or the food bank. This is all likely because the very character traits that make them “others orientated”, are the very ones that in time bring financial rewards as well.

And this is the real reason that millionaires are not showing their wealth – because they are used to putting others needs into perspective, and they don’t rely on their money to build their reputation, because the rest of their lives speaks loud enough.